Paul Collingwood, former England captain and Durham stalwart, is to retire at the end of the season.

The 42-year-old Durham skipper and greatest-ever run-scorer announced his retirement from all forms of professional cricket online on Thursday, September 13. Collingwood’s decision comes after 23 years in the game, playing county cricket for Durham throughout.

Collingwood became the first skipper to lead his country to global tournament glory when England won the ICC World T20 in 2010. The all-rounder also featured in 68 Tests, 197 ODIs and 36 T20Is, including three Ashes-winning teams. 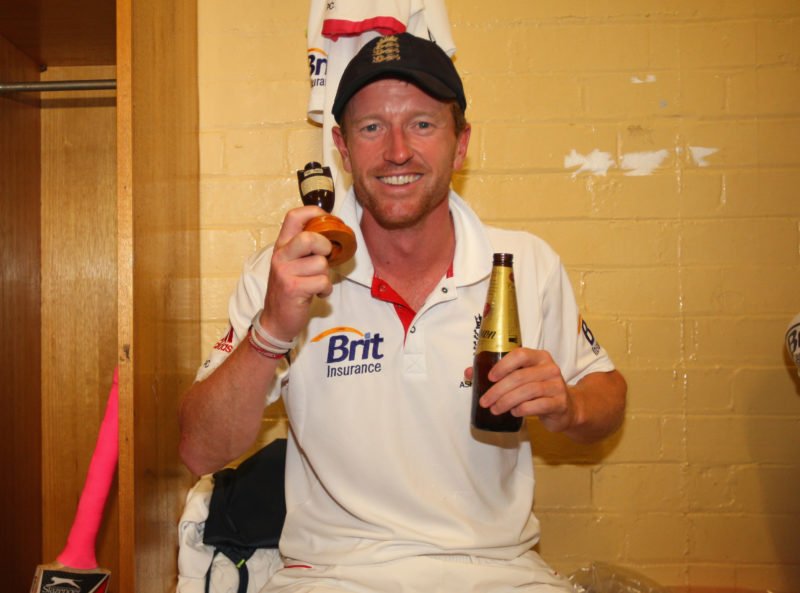 “I knew this day would eventually come but it hasn’t made it any easier,” Collingwood wrote. “Although it’s an emotional decision, I know that the time is right and I’m comfortable knowing that I have given every last ounce of energy to the sport.

“I have achieved so much with both Durham and England; far more than I ever imagined and I feel extremely privileged to have had such a long and rewarding career. I am excited about what the future holds for me and I’m looking forward to new challenges.”

Collingwood scored 16,891 runs in first-class cricket, including 4,259 in Tests. His efforts in 2007 were significant enough to be recognised as one of Wisden’s five Cricketers of the Year. 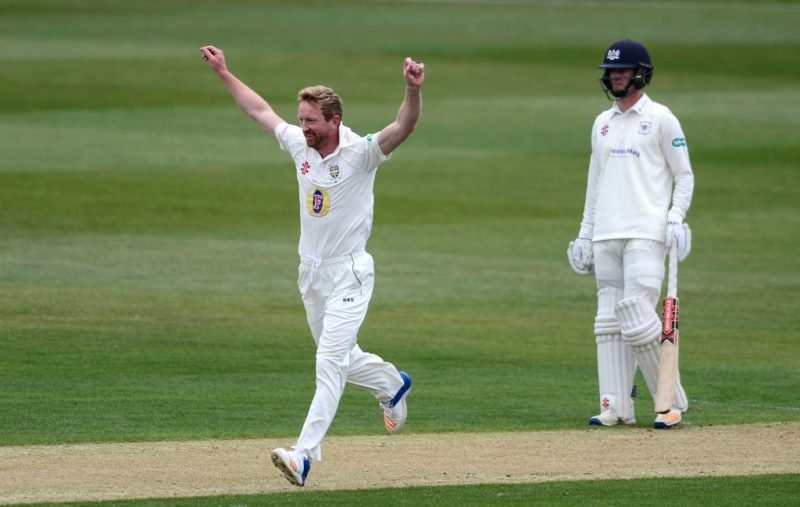 Durham chairman and former England captain Sir Ian Botham was full of praise for Collingwood. “Paul is one of the greatest all-rounders to ever grace the game of cricket and to have him playing at Durham, his home county, for all these years has been an absolute privilege,” said Botham.

Related Story: Paul Collingwood hits out at Australia’s refusal to compromise on Ashes schedule for ‘mentally fatigued’ England
“Both on and off the field he has class, intelligence and charm and it is a testament to his incredible commitment and work ethic that he has been able to compete at the top level for the amount of time that he has.

“Colly is Mr. Durham and it will be very strange without him, but on behalf of myself and everyone at Durham County Cricket Club, I would like to wish him the very best in whatever the future holds.”

Collingwood’s final game will be Durham’s final County Championship fixture of the season against Middlesex, which commences on 24 September at the Emirates Riverside.