In the latest edition of our The Eleven series, we make up a team comprising only of cricket players with the name Khan – it wasn’t easy.

The Khan name is prominent across various disciplines in the world, and that holds true for cricket as well, with some of the most charismatic figures in the sport’s history going by the name.

There have been legendary captains and plenty of maverick players, and so, we decided to try and form a XI comprising solely of players who are named Khan. It wasn’t as easy as we’d thought it would be, especially since we tried, as best as possible, for a wider representation.

In the end, we ended up with this admittedly odd XI, comprising legends, relative upstarts and those careers that might have been. What do you make of it?

In the late Seventies and early Eighties, Mohsin was an exciting opener for Pakistan – he was the first Pakistan batsman score a double-century at Lord’s, and during a tour of Australia in late 1983/84, he scored back-to-back hundreds in Adelaide and Melbourne. However, his career ended sooner than it had to – after 48 Tests and 75 ODIs – following his marriage to Indian actress, Reena Roy, after which he moved to Bombay. He even dabbled in some acting himself. That didn’t go so well, but he certainly makes the cut in this XI.

Majid was a fixture in the Pakistan top-order for most of the Sixties and Seventies, scoring 3,931 runs in 63 Tests, and a further 786 runs in 23 ODIs. Along with Sadiq Mohammed, he formed a highly successful opening partnership in that era, his batting being all grace and fluency. The story goes that the great Imran Khan, his cousin, was forced to drop him, souring their relationship. With Imran featuring in this team as well, expect fireworks. 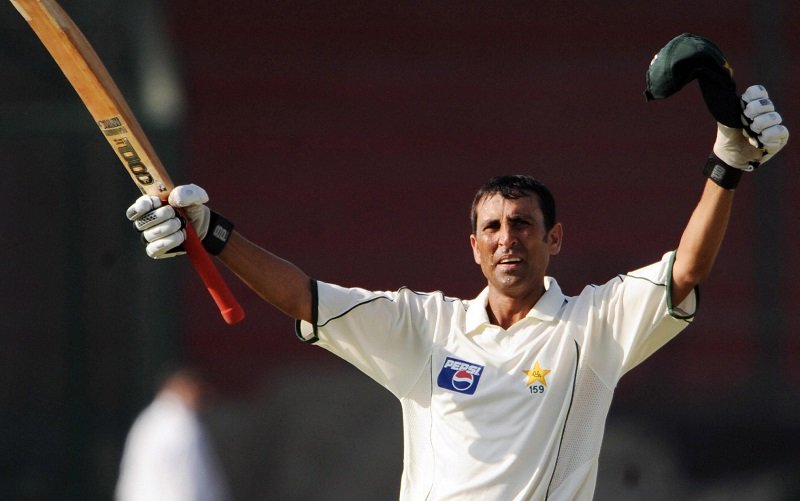 Younis Khan, a great of modern cricket, was a shoo-in to this team

Of course Younis had to be there. With 10,099 runs in 118 Tests, averaging 52.05, he is Pakistan’s highest scorer in the format, and one of their greatest ever cricketers. There’s also been 7,249 runs in ODIs, and was the captain when Pakistan won the 2009 ICC World T20. He also had a handy knack for bringing out his best in adversity. Younis is a shoo-in to this list, being as he is one of the great modern cricketers.

MAK Pataudi, as he is popularly known, is considered among India’s greatest captains. Having taken over the reins of a the team in the early Sixties, when he was just 21, MAK instilled in the side a confidence and belief that helped them to their first overseas Test victory in 1967. Suffice to say, without that all-important spark, India wouldn’t be the dominant force it is today. He was also an adventurous batsman, and his Test average of just under 35 will raise eyebrows until you consider the fact that he batted with just the one eye. 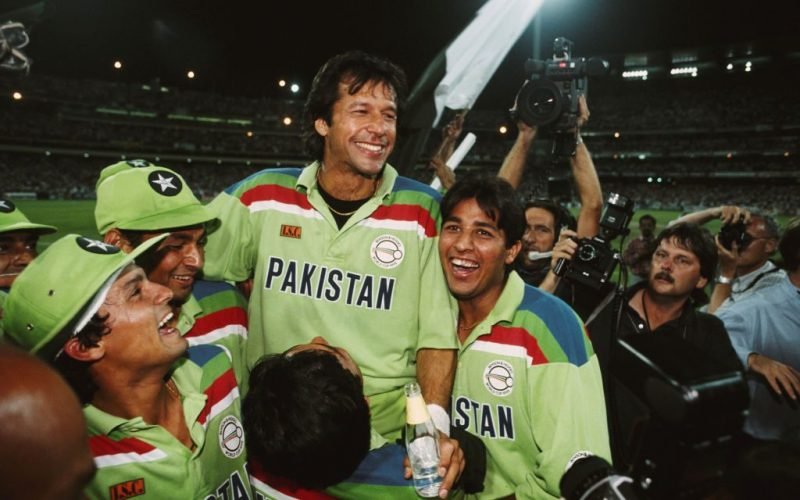 Imran Khan, one of the great captains in cricket history, will lead this side as well

Perhaps the Khan of Khans, Imran leads this side. He had to, being among the great captains in history – he led a seemingly down-and-out Pakistan to the 1992 World Cup, famously asking his team to “fight like cornered tigers”. He is more than just an inspiration figure though. He was among the larger-than-life all-rounders of the Eighties, alongside the likes of Ian Botham and Kapil Dev, and only seemed to get better with age. A true great.

Moin will take up the wicketkeeping responsibilities of this team, and just as importantly, will be the man for a crisis. After all, he built that reputation during his 14-year long playing career for Pakistan, putting together partnerships with the lower order and generally holding things together. Given the strength of the players above him, however, he might not be called upon to do that too many times.

This team has its fair share of all-rounders. Shadab will be one of the two representatives of modern cricket in this squad, although given his rising status in the current Pakistan side, he shouldn’t have a problem fitting in. His leg-spin will also help him fit right in too, and in an era when that mode of spin is in vogue again, he is well-suited to the side. Being a useful lower-order batsman won’t hurt the team either. 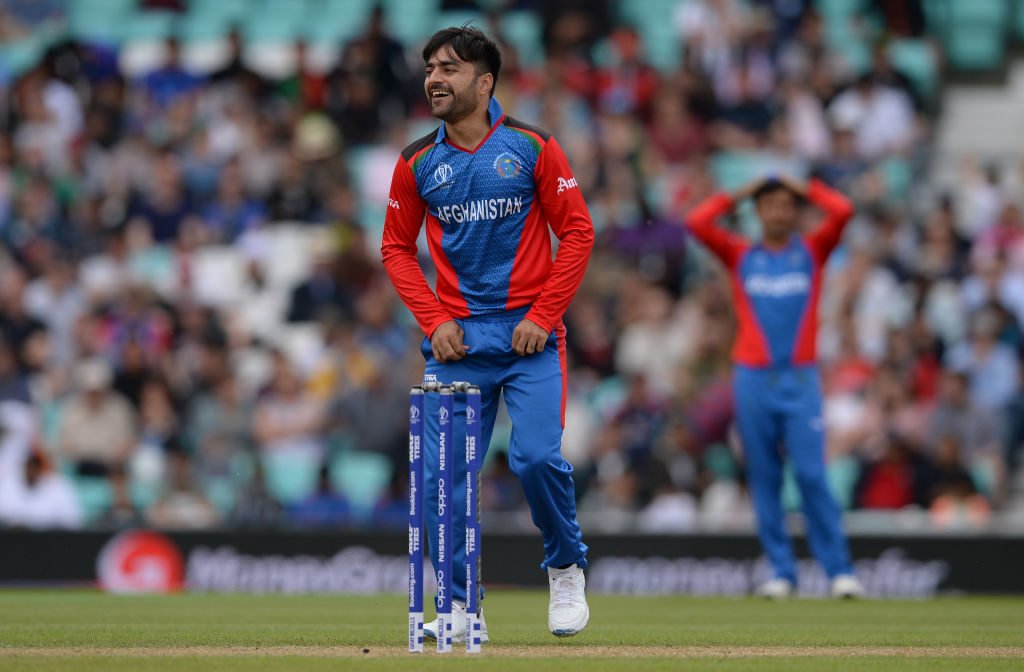 Rashid Khan is a limited-overs phenom, but is a growing presence in Tests too

An Afghanistan representative, and perhaps the most famous Khan in the game among active players, Rashid was one of the first names on the sheet. He can spin a web around the best batsman across limited-overs formats, and in Afghanistan’s four Tests so far, he has already taken three five-wicket hauls. He can give the ball a thwack too.

A Denmark-born fast bowler, who represented England in a Test and T20I. Amjad’s career at the very top was short-lived, and his recurring injuries ensured he could never play as much as he should have in county cricket. When he was fit, and in those early years, he was extremely promising though. In 108 first-class matches, he took 347 wickets, and despite his last first-class match being in 2012, he returned to Denmark and played on till 2016.

Ali recently made news for being the first American cricketer to make it to an IPL side, after he was drafted in by Kolkata Knight Riders. He didn’t play a match in IPL 2020, injury ending his campaign, but that he made the squad itself will serve as an inspiration to many. Ali has been a fixture for KKR’s sister team in the Caribbean Premier League over the last few years, and the pacer’s unusual route to the top – he moved to the US from Pakistan when he was 18 – is eye-catching, to say the least.

Good 'ol days! Zaheer Khan gets Ricky Ponting with a peach of a delivery.

The second Indian on the list is perhaps India’s greatest swing bowler. Zaheer could make the ball talk, and in the Noughties, a time when India’s pace stocks weren’t as rich as they are now, he was an utterly crucial figure. By his later years, he had built an incredible sense of how to take wickets, and that was crucial as India claimed the No. 1 ranking in Tests in 2008, and then won the World Cup in 2011. Him and Imran bowling in tandem in this team would make for a thrilling viewing.