IPL 2020 is back with Mumbai Indians (MI), the defending champions, taking on Chennai Super Kings (CSK) in the Indian Premier League opener. Here’s all you need to know.

Mumbai Indians will take on Chennai Super Kings in the opener of the IPL 2020, the 13th edition of the tournament that will take place in the UAE, on Saturday.

Fittingly, the delayed IPL 2020 starts with last season’s title clash: MI against CSK. In that titanic clash last year, MI came through in a thriller to claim their fourth IPL title, with CSK having won their third the year before.

The question at the outset of IPL 2020 is whether CSK can reclaim the title – if they do so, they would have won the IPL four times, and be as successful as Mumbai. The other talking point is whether there will be a new winner altogether.

The opener will be played in Abu Dhabi, where MI have been based for the best part of three weeks. CSK, meanwhile, haven’t even seen the wicket in Abu Dhabi, having been based in Dubai all this while. Will that prove crucial? We’ll know soon enough.

Jasprit Bumrah (Mumbai Indians): The Indian speedster is always a crucial bowler in the IPL for a variety of reasons – his wicket-taking abilities, his versatility in being able to bowl at any stage, and of course, the aura he brings. In the big, low-scoring venue that is the Sheikh Zayed Stadium, the facet of Bumrah that will be most important, however, is his economy rate – just 7.55 in IPLs. He will build a lot of pressure on CSK with that.

MS Dhoni (Chennai Super Kings): This will be the first time MS Dhoni steps on a cricket field as a former international player. Dhoni announced his retirement in August to much shock in the cricket world, and the prevailing feeling now is to lap up as much of Dhoni as possible in the IPL. Without any international burden and lightened by the closure that comes with the retirement, Dhoni could soar again in the IPL.

In 45 T20I matches hosted at the Sheikh Zayed Stadium, the highest total was 225-7, all the way back in 2013. With an average first-innings total of 140 runs at the venue, don’t expect much by way of runs at this venue. It is expected to be extremely humid in Abu Dhabi, despite temperatures of around 35°C. 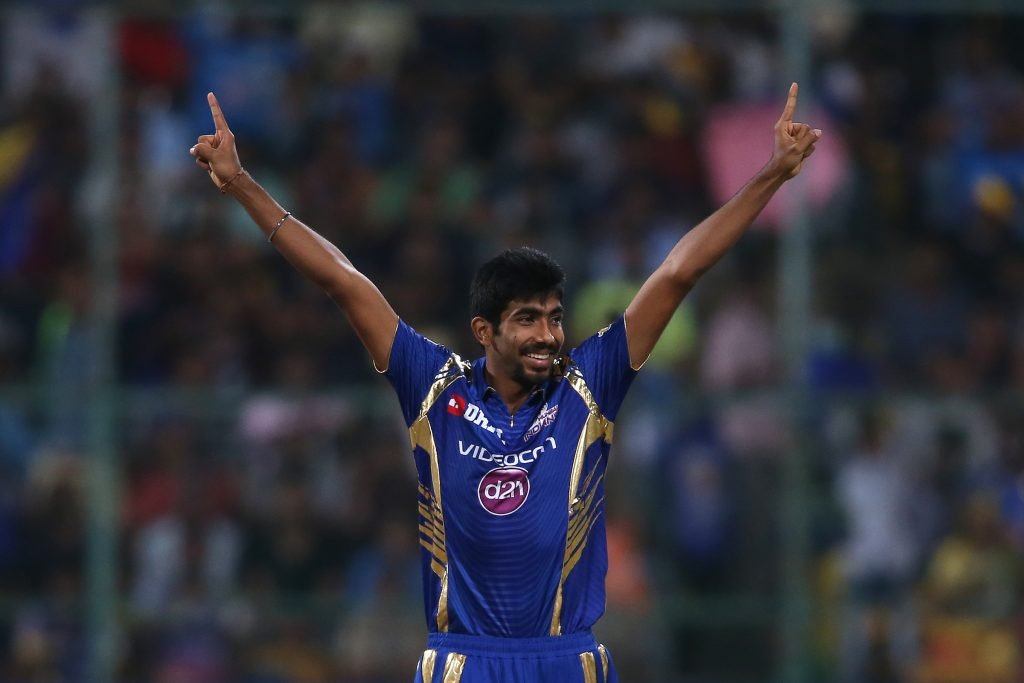