Ahead of the 13th edition of the Indian Premier League, here’s a look at our Chennai Super Kings team preview, which will offer us a sneak peak into the most consistent team in IPL history.

Three titles, eight appearances in the finals and a staggering 100 per cent  qualification record to the tournament play-offs – Chennai Super Kings’ overall record in the IPL is one to marvel at. For long, they’ve been the torch-bearers in the competition’s history, alongside their arch-rivals Mumbai Indians, who edged past them by just one run in the 2019 final.

The team has time and again shown their ability to bounce back and win games from virtually impossible situations, a quality characterised by their calm and influential leader MS Dhoni. The impact of Stephen Fleming, the head coach, can’t be overlooked either, for he has played a key role in forming the team’s core over the years.

The Super Kings made some interesting additions to their setup in the most recent auctions, which could challenge the position of some of their top internationals in the playing XI. 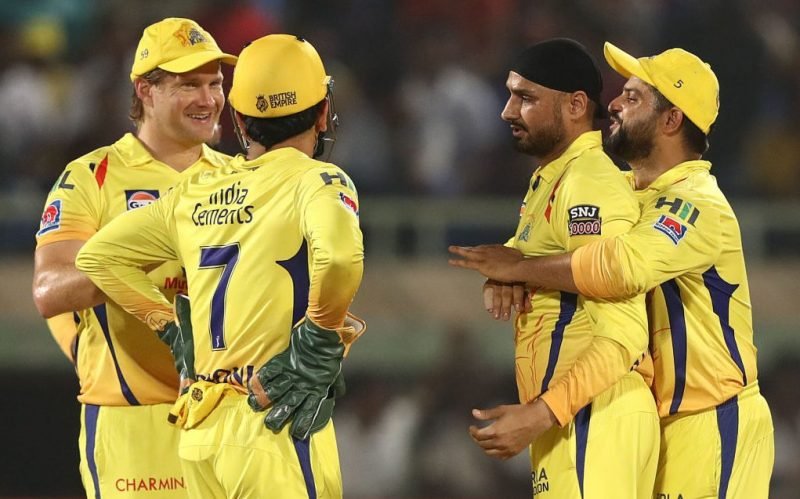 Unlike from the conventional theory of ‘youth over experience’ in the shortest format, CSK have always reinstated their faith in the veterans, which has paid them rich dividends, right from the days of Matthew Hayden and Muttiah Muralitharan, who starred in their maiden title win in 2010, to the established T20 greats in Shane Watson and Imran Tahir, who delivered the goods in their impressive run in the last two editions.

Come 2020, they look strong still, with the power and flair of Watson and Faf Du Plessis at the top and a strong presence of Dhoni at the end. However, the depleting form of their batting mainstay Suresh Raina, does present a worrying sign. That adds more responsibility on the shoulders of Ambati Rayudu and Kedar Jadhav, the former of whom scored 602 runs at an average of 43 in their winning campaign in 2018.

The Super Kings have stuck to the policy of having one quality overseas international pace bowler in their setup through the years: Makhaya Ntini, Doug Bollinger, Dirk Nannes and Chris Morris to name a few. They had Lungi Ngidi to fit that role in the last two additions and have now added Josh Hazlewood, who is known for his impeccable accuracy with the new ball. The Australian could form a lethal new-ball combination with Deepak Chahar, who has risen through the ranks in the last few years. Add to that the shrewdness and accuracy of Dwayne Bravo, who has for long held the fort in the death overs, and Chennai have the makings of a particularly potent seam attack. 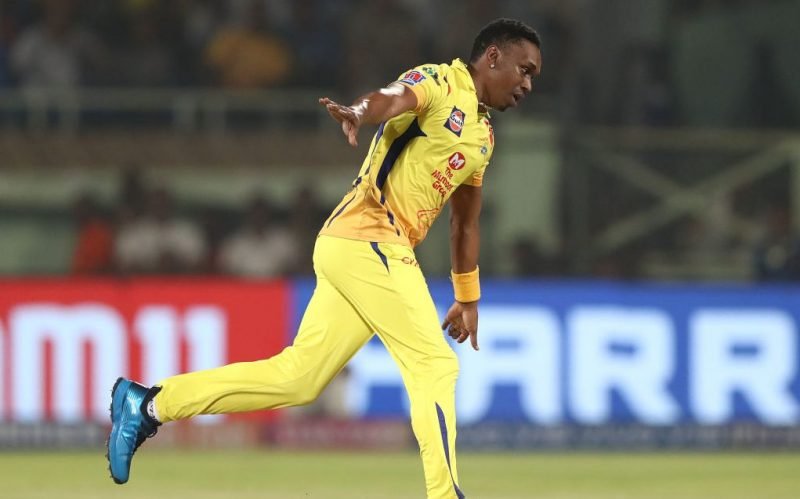 On the spin front, they’ve always had the quality to exploit the slow Chepauk track. The international experience of Tahir, Ravindra Jadeja, Harbhajan Singh and Mitchell Santner alone forms a formidable core, in addition to their most recent purchase in Piyush Chawla, who is one of the only four bowlers to boast 150 or more IPL wickets. All that stated, it won’t come as a major surprise if they do include 23-year-old left-arm spinner R Sai Kishore in their starting XI, who was the leading wicket-taker in the Syed Mushtaq Ali trophy 2019/20, with 20 scalps to his name at a staggering economy of 4.63.

The X-factor though could be England all-rounder Sam Curran, who might trump one of the regular overseas to walk in straight into the playing XI, given his sound abilities on either fronts.

MS Dhoni: Dhoni and Chennai Super Kings have been synonymous to each other in the IPL, forming a relationship unlike no other in franchise cricket. The most expensive buy in the inaugural auction, Dhoni has led CSK’s charge with both his calculative batting approach and astute leadership skills through the years. His presence alone has allowed the likes of Jadeja, Raina, Chahar and many others to blossom, who have gone on to take giant strides at the international stage. 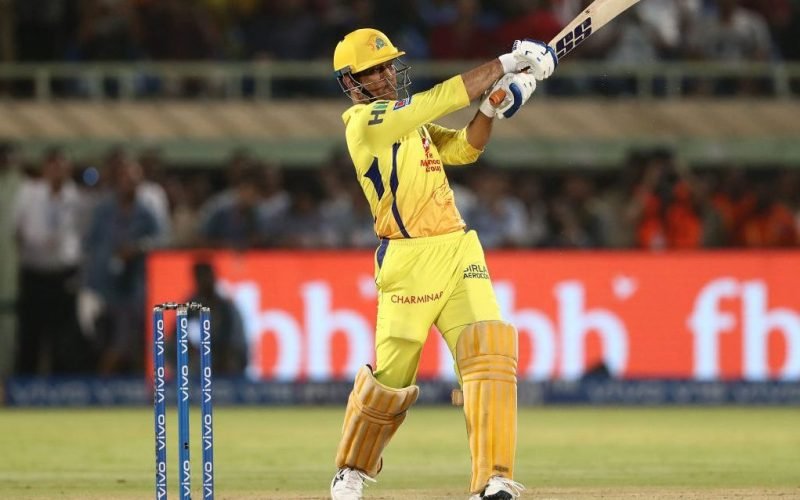 Dhoni’s form will be a determinant factor for Chennai Super Kings in IPL 2020, as much as for his own return to international cricket

Dhoni’s finishing skills had come under a scanner not long ago, but his comeback for CSK has been no less than heroic, with 871 runs at 79.18 during the last two seasons. He’s not played competitive cricket since India’s semi-final exit against New Zealand at the 2019 World Cup. With India head coach Ravi Shastri having already stated that the 38-year-old’s IPL performance will be a determinant factor to his India comeback, his batting exploits offer an interesting sub-plot amidst the thrill-packed action.

Sam Curran: The 21-year-old has shown enough promise with bat and the ball in his short international career so far. That he’s been able to deliver the goods, especially in red-ball cricket in challenging situations, speaks volumes about his skills as much as the temperament. His ability to move the ball and execute the yorker, to go with his variations make him a reliable option at any situation in the game. If one of Watson or Du Plessis do struggle at the top, Curran won’t be a bad choice to be promoted up the order in bid to get some quick runs.

Champions: The Chennai Super Kings have always managed to get their team combinations right early in the tournament and that aspect and their overall record makes a strong case for another play-off qualification. With this potentially being the last edition for most of their senior players, expect them come out and go all guns blazing, and their abilities to deliver under crunch situations make them firm contenders for the title.