Ahead of IPL 2020, here’s your Mumbai Indians team preview, which will set you up for what’s in store for the most successful franchise in the history of the Indian Premier League.

Over the second half of the decade gone by, Mumbai Indians slowly displaced Chennai Super Kings as the most successful side in the IPL. Chennai may have reached more finals than Mumbai, but with four titles, including a thrilling one-run win over Chennai in the final of the 2019 edition, Mumbai have won more trophies.

Defending the title is an altogether harder proposition, and it’s something Mumbai have never managed – Chennai did that when they won in 2010 and 2011. If Mumbai are to be considered the undisputed kings of the IPL, they could do with matching Chennai in that regard as well.

It isn’t straightforward, though, as the action shifts from the familiar comforts of their home turf to the UAE, where they failed to win a single game out of five in the 2014 leg of the tournament.

Mumbai made a few tweaks of their own, and in our preview, we look at what they were and how it will help the side in the coming season. 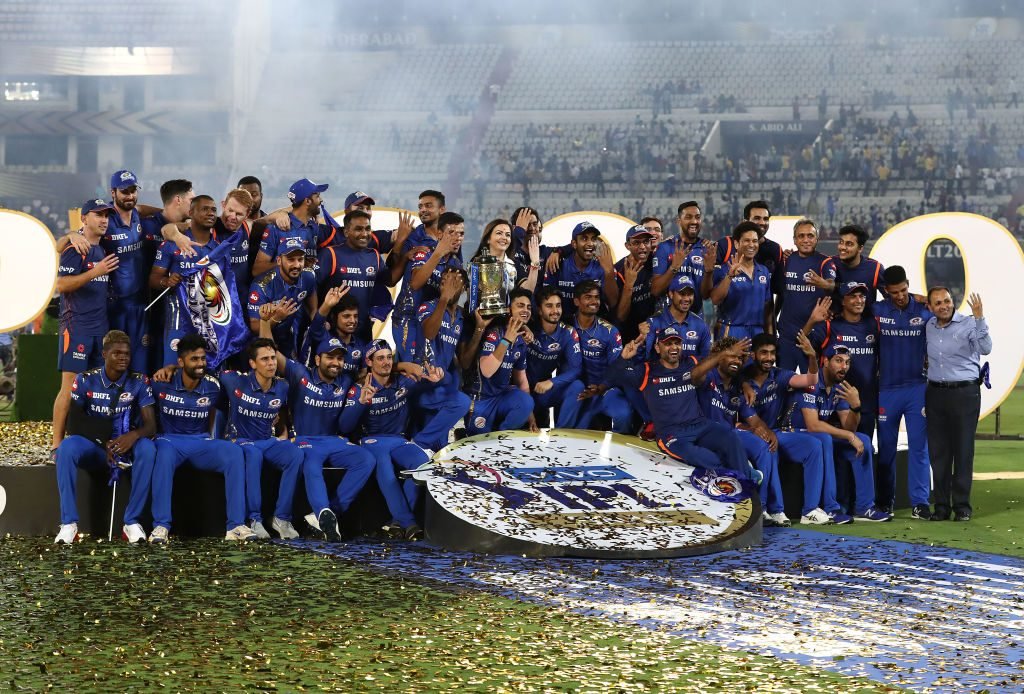 With four IPL titles, Mumbai Indians are the tournament’s most successful side

Mumbai are perhaps the most well-run team in the IPL, and this is evident in the attributes of the squad they possess. There are stars sprinkled across the team, some of whom simply warm the bench for the most part, but the real strength of the side is in the relatively unknown Indian players their excellent scouting department digs out time and time again.

In the auctions ahead of the 2020 event, with a limited budget, Mumbai signed two big names in Chris Lynn and Nathan Coulter-Nile, and curiously, Saurabh Tiwary, the big-hitter from Bihar who, in 2010, played three ODIs for India. However, all eyes are on their three other signings – Mohsin Khan, Digvijay Deshmukh, and Prince Balwant Rai Singh. They are all in their early 20s, and it’ll be interesting, to say the least, to see if they can be the next Jasprit Bumrah or Hardik Pandya.

On the whole, Mumbai seemed to have a stronger squad than the title-winning one last year, until Lasith Malinga announced his unavailability just weeks ahead of the tournament. While they have scrambled to acquire James Pattinson as his replacement, the absence of IPL’s most successful bowler has left a sudden, gaping hole in their line-up.

At the auction table, however, they made some key changes – the signing of Lynn is eye-catching – the Australian top-order batsman can be a devastating T20 hitter, and he looks an upgrade to Evin Lewis, who disappointed in last year and was subsequently shipped out. In the bowling department, the acquisition of Coulter-Nile provides them an additional option, especially in the absence of Malinga. 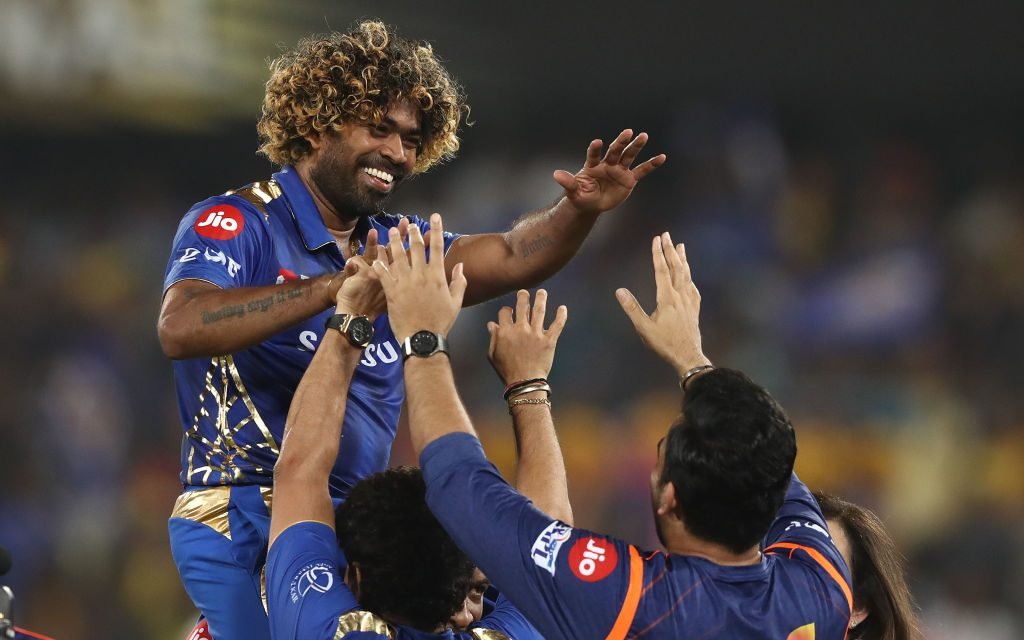 This year, Mumbai Indians will be missing the services of Lasith Malinga, IPL’s leading wicket-taker

The only problem area for Mumbai, potentially, is in the spin department, which could be further exposed on the slow UAE pitches. Rahul Chahar will likely be the specialist spinner in the side, with Jayant Yadav an option as well. Krunal Pandya, as always, will be more than useful. However, there is no real superstar in that department, a la Rashid Khan, which could hurt the team in the two-month-long tournament, where pitches are likely to get increasingly slower. 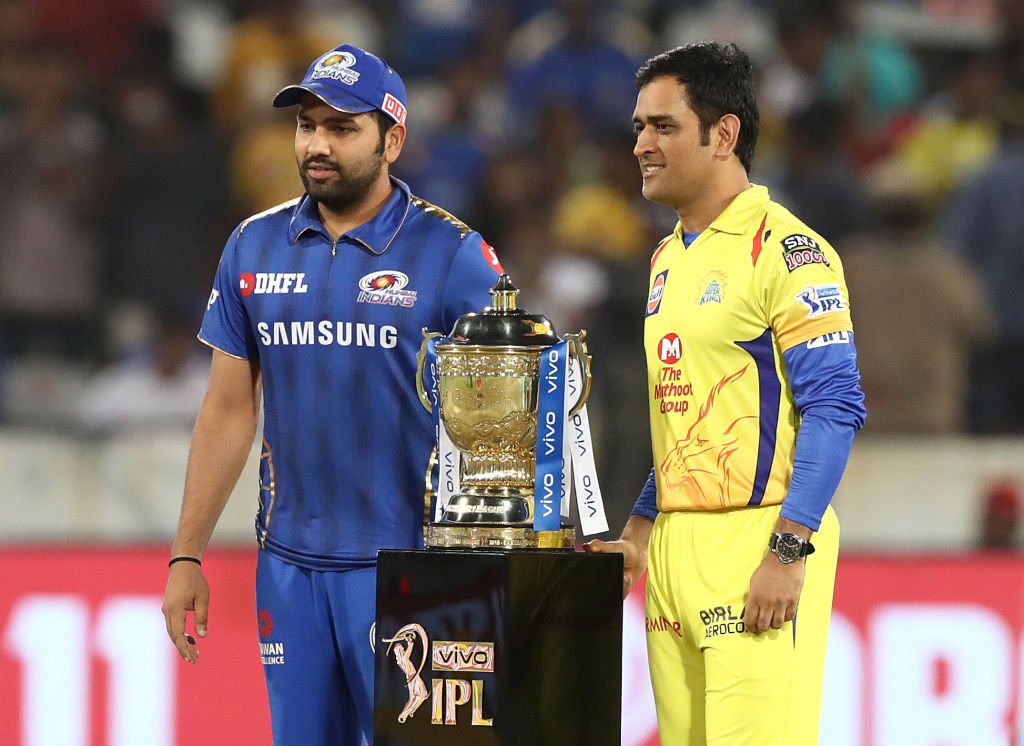 Rohit Sharma: The opener has matured as a captain since he first took over as Mumbai skipper from Ricky Ponting in 2013. He provides valuable runs himself up the order, and can both open as well as play No.4. Increasingly over the years, though, it’s his captaincy that has become more crucial for Mumbai. His astute decision-making on the field has led some quarters to suggest he should take over limited-overs captaincy of India from Virat Kohli, and while that remains unlikely, he does tick all the boxes as a T20 captain: he backs his players no matter what, he executes all the data-crunched plans made behind the scenes expertly, and he is, importantly, Mumbai through and through.

Hardik Pandya: The all-rounder has had his fair share of injury troubles since the conclusion of the World Cup 2019, and has only sparingly made appearances over the last nine or so months. He will, however, be keen to return to the Mumbai side for the IPL and work his way back to full fitness ahead of the T20 World Cup. He is crucial to Mumbai’s balance, and indeed India’s, and will be determined to put on a good show and remind everyone of his enduring qualities.

Qualifier 2: Mumbai have traditionally faltered every year after winning an IPL title, and that could be the case this year as well, especially with the hanging shadow of their poor track record in the host country. As usual, they will start slowly with a few hiccoughs, but notch up the results in the business end to make the knockouts. But they might not make it much further than that.