It’s been a year since Dale Steyn became an ex-Test cricketer, but despite a persistent shoulder injury, he’s not done yet. Aadya Sharma looks at what’s ahead for an enigmatic figure.

“Anyone remember this wild hairstyle?”

In December, Dale Steyn beamed a question to his million-plus Instagram followers, posting a throwback picture from his chic ‘mohawk’ days. It’s from a humid evening in Chittagong, during the 2014 T20 World Cup match against England.

The mohawk might be a polarising hairdo, but there’s little debate over Steyn’s place as one of the great modern bowlers. A distinguished Test career came to an end when he slipped into part-retirement last year, a buggy shoulder nagging him to no end, but not before he sealed a special spot in Test cricket’s upper echelons.

But it’s telling of the man that he is that, despite a stiff hamstring and a bad shoulder, it’s that mohawk that annoys him. “[I’ve had a] love-hate relationship with my hair,” Steyn cheekily told Wisden at the Mzansi Super League last year, when asked about his relationship with his body through two decades of pace bowling. “I haven’t been able to hold down a solid hairstyle for the last ten years. My body just adapts!”

What he did hold down, for five long years, was the No.1 Test bowler’s spot in the ICC rankings, eventually bowing out with 439 wickets in 93 matches across 16 years tormenting batsmen.

The last three seasons of that illustrious journey have been marred by a tiring cycle of injury and rehabilitation, forcing him to give up red-ball cricket. However, he made his peace with it “pretty immediately.”

“It [retirement] was on my mind for a while,” he said. “The moment I got it out there, I felt relieved. It was something burning inside me to scream out. It feels like a huge weight off my back and I’m enjoying, and concentrating, on white-ball cricket now.

“No regrets. In Test cricket, I was ranked No.1 for a very long period of time, but I always felt I was a good all-round cricketer in all formats, but I got more recognition for being a Test bowler.” 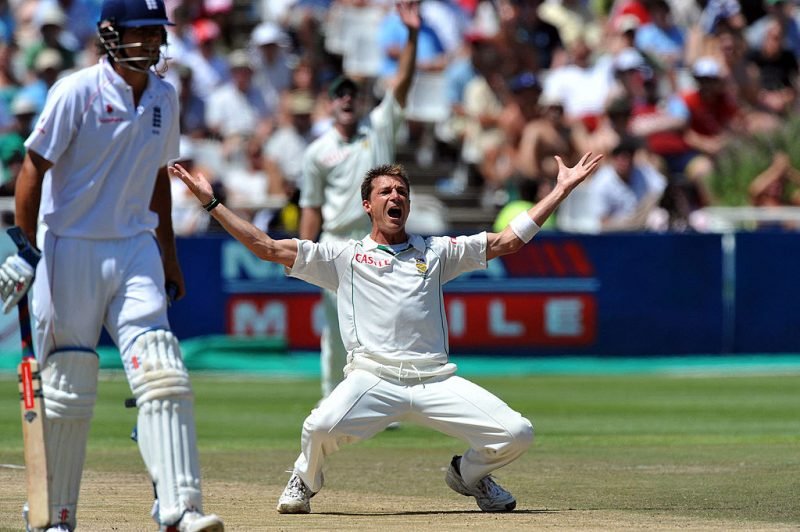 In that time, he took nearly half his Test wickets, averaging 21.66 with thirteen five-wicket hauls. He’s the only bowler to claim a five-wicket haul against nine Test-playing nations, and in 2018, became South Africa’s most successful Test bowler.

The dominance was marked by unmatched versatility – consistently lively pace, even on dead decks, and effortless reverse swing. His new-ball spells were almost always faultless, bothering the best, especially that venomous outswinger to the right-handers. Be it reverse-swinging a tattered ball on the insipid tracks of Nagpur or cleaning up visitors on familiar terrains of Newlands, Steyn was irrepressible across surfaces, opposition and seasons.

Between November 2016, when he was put on a sling midway through the Australia tour, and August 2019, when he bid adieu to the whites, Steyn played just eight Tests. “I felt this pop or like a thud in my shoulder. There was a lot of pain,” Steyn had said after the fracture. “It’s kind of broken the whole bone.”

In the World Cup last year, he was supposed to pull off a comeback. Recuperated and back in his languid rhythm, Steyn had raised hopes, but the shoulder issue returned and nullified all progress. 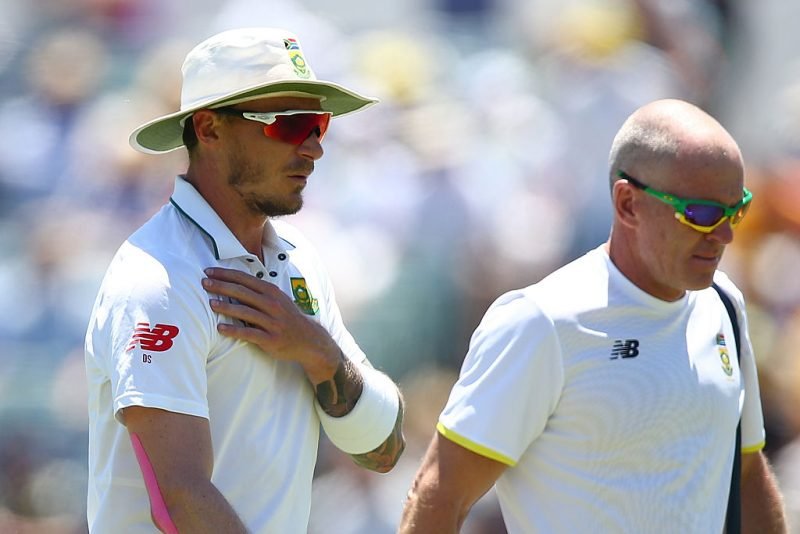 Another 50-over world event could, perhaps, be a step too far, but in January, he did reiterate that playing the T20 World Cup was a big goal. A lesser person would have succumbed to retirement after three years of injuries. Not Dale Steyn.

There’s “nothing in particular” left to achieve in it, but Steyn has switched his focus to the shorter formats to, perhaps, leave more of an impression on it. Steyn has played just ten T20Is since the 2014 T20 World Cup, three of them this year.

It’s a format where fast bowlers have traded pace for craft to escape runs. Steyn delivers the best of both. Earlier this year, amid a flurry of rapid deliveries, he produced a cunning slower ball to Jonny Bairstow that became the talk of social media, a delivery that looped and dipped astonishingly, proving that the magic was still intact.

“It was on my mind for a while. The moment I got it out there, I felt relieved. It was something burning inside me to scream out"

“Opening spell in a one-day series is much the same as an entire spell in the red-ball series. You’re always trying to attack,” he said. “Change of pace comes earlier in white-ball cricket. White-ball cricket can be a lot harder, but it is easy to switch.

“I always take it back to basics, very strict on the basics of my game, so I break it down to the simplest things. If I can perfect those things, that’s great, and I then try to throw in some of my own magic.” 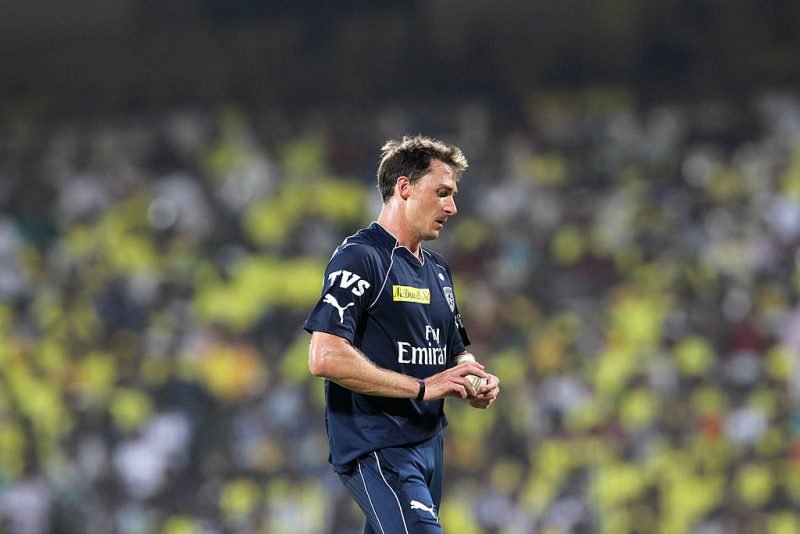 Perhaps T20 cricket was never Steyn’s prerogative during his prime, but he’s reattaching himself to the format as he begins the final jaunt of his career. How he fares with his goal of playing the T20 World Cup remains to be seen, given the tournament’s postponement. His exclusion from a CSA contract won’t make it easy either.

A part of him already seems to be retreating to post-retirement life, surrounded by nature and family. From angrily hurling the red cherry on sun-kissed afternoons to diving into a lifestyle away from the fast lane, there’s a stark difference to the Steyn we’ve come to be familiar with on the field.

“I like to experience different things, different cultures,” he said. “I want to open my mind to anything and everything and the only way you get to do that is to travel, you can read about it in books but you have to feel the full value by travelling to these places you want to experience.”

However, for all that, there’s also the feeling that a part of him still wants to get back into his rhythmic stride, and perhaps win some silverware. “I love switching off, I’m a very outdoors person,” he said.

“But in the same breath, I absolutely love playing. Nothing gets me going more than bowling fast, taking wickets and being in that action in front of a great crowd. It’s very addictive.”

The mohawk days are long gone, but for the fan, the Steyn experience, on and off the field, is similarly addictive.