While Sana Mir will be missed, Pakistan Women remain on course in their goal to challenge the top sides, says captain Bismah Maroof.

“I don’t think we can replace Sana.” Bismah Maroof, Pakistan’s captain, is categorical about what the retirement of Sana Mir means for her team. Maroof knows she can’t easily replace Sana’s expertise of a national record 240 wickets, or the experience of 15 years, or the big sister with a ready arm around sagging shoulders in the dressing room.

Mir’s retirement in March was a personal blow to Maroof, too. “You are everything one could look for in a mentor,” she wrote in an emotional Twitter tribute to a “friend and sister”. During Mir’s controversial axing from the squad for the T20 World Cup, the captain had made her stance clear: She had wanted the veteran on her team.

Maroof knows Pakistan can’t replace Sana, so the skipper isn’t going to put pressure on herself and her team to try. Instead, they’re just forging a new path for Pakistan, in their own style. 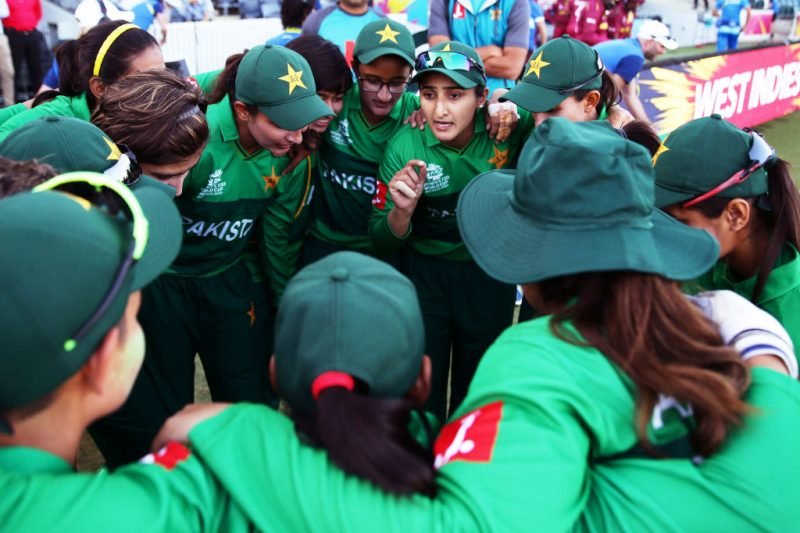 With Sana Mir bowing out, more Pakistan players have had to come into their own

When the Pakistan Cricket Board announced a five-year plan in June, one of the objectives was to “inspire generations through our women’s game”. With the announcement of their new cycle of contracts, they reiterated their faith in Maroof, despite her being in and out of the squad in the past two years because of injury, with a promotion. “She has been a phenomenal performer and has risen to the occasion whenever the situation demanded,” Urooj Mumtaz, the chief selector, said.

Bismah Maroof on the Covid-19 lockdown

“When we are ‘in’ cricket, that becomes our life. All the pressures, the failures, we take all of it to heart. But, sitting at home, at this time, we’ve realised that cricket is just a part of our lives. It’s not everything, life is something that’s bigger. We’re so blessed, we have so much. When we get back to normal life, we shouldn’t forget this.” 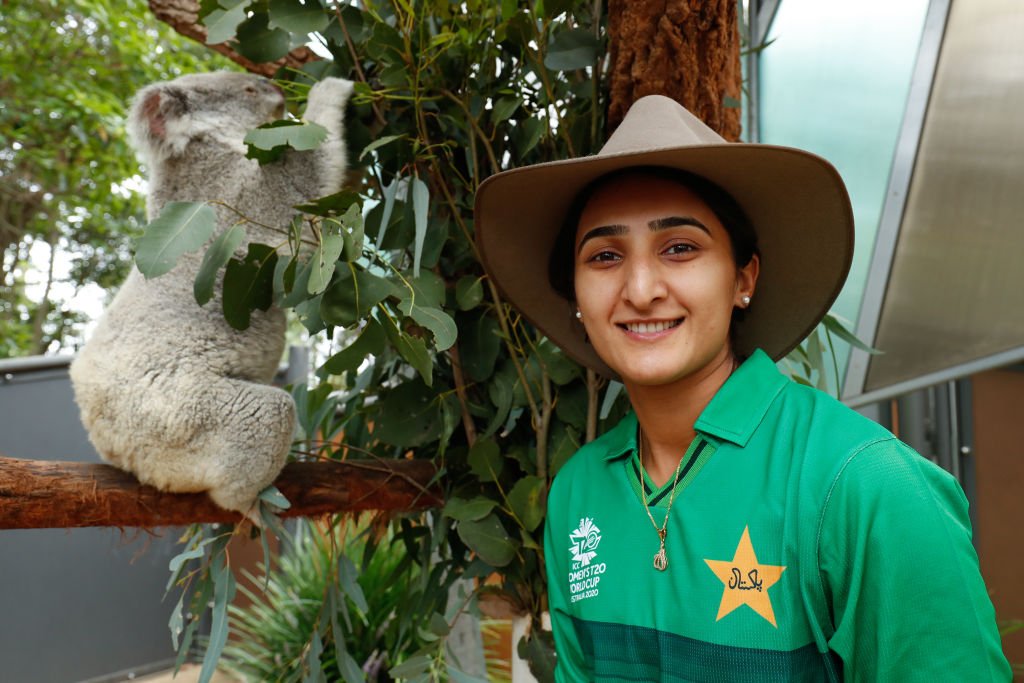 “As a captain, it has been my goal that instead of myself, I make other players the face of this team,” Maroof tells Wisden in a chat. “Because the girls feel a greater sense of ownership of the team when they are highlighted. That is important, that we build players, we make stars.”

For years, Sana has been one of Pakistan cricket’s biggest stars. And deservedly so. The girl from the streets of Pindi who rose to No.1 in the world and became an ambassador of the game. Always looking at the bigger picture. Few would argue against her place as one of three current player representatives sitting on the ICC Women’s Committee being the voice of the sport. But, the last few years, as she gave up national captaincy (or was pushed out, depending on whom you ask), took a break from the game, and eventually bowed out, more of Pakistan’s players have had to come into themselves.

They’ve done this with stand-out wins: their first in ODIs against New Zealand (2017), their first series victory against West Indies (2019), a record ODI victory in South Africa (2019), an upset of West Indies in the T20 World Cup 2020. With records: four of their top five highest individual and team scores in T20Is have come in the past two years. And off the field, with bindaas beatboxing and team social media challenges that have gone viral.

Pick the beat 🎤
Set the rhythm 🎼
Make your own music 🎶 pic.twitter.com/rrWnnenq8A

The missing ingredients, as Maroof calls it, are elevated individual performances and big-match temperament.

“When I took over captaincy, we had to build from the stage at which Sana had left captaincy,” explained Maroof. “By then, the team had got stability and recognition, which was Sana’s aim. Now, the pressure to develop women’s cricket is not there. Since Sana’s time, women’s cricket has got a lot of attention, people have started following it, and expectations are higher, so this phase is different.

“Now people expect things, they want results. At this time, it’s important for us to perform at a high level. Results need to be improved. So my goal so far has been – and will be – that the overall performance of the team can be improved.

“I want to make the team a fearless team who can compete with the top four.”

"As a captain, it has been my goal that instead of myself, I make other players the face of this team"

Pakistan got oh-so-close to that goal, until it was taken away from them. The decision on whom to award points to in their abandoned ICC Women’s Championship matches against India went their neighbours’ way, with points being shared. Thus, they were denied a chance at a prestigious top four finish in the IWC and a chance to secure automatic World Cup qualification. Maroof declared the decision “very disappointing”, but even-tempered and with an envious ability to shake off disappointment, she has moved on.

After all, in all these years, the one conviction she has come to hold is that even the best laid plans can be upended: a hand injury prematurely ended her 2017 World Cup; a life-threatening sinus surgery in 2018 left her wondering if she’d ever play cricket again; a fractured finger cut short her 2020 T20 World Cup campaign, the first time she was leading her country in a world event. Now, married since 2018 and with the support of her family, she’s convinced more than ever that with any setback, “I know there’s a reason, there’s a larger plan for my betterment”.

As for Pakistan, they will hope that their plan, with Maroof at the helm, is a road to betterment as well.