The second edition of the ICC Women’s Championship is nearing its business end, but India’s continued refusal to play Pakistan is complicating matters.

As things stand, the traditional rivals will likely find themselves in a tussle for the final automatic World Cup qualification spot, with any stand taken by the ICC on distribution of points being a contentious one.

The background to the issue is this: The Women’s Championship requires each of the eight participating sides to play the others once in a three-ODI series over a three-year period. In this edition, the top four on the table, along with hosts New Zealand, are guaranteed automatic qualification for the 2021 Women’s Cricket World Cup. Australia, having played 18 of their 21 matches, and England, who have completed all their fixtures, have confirmed their places in the World Cup. South Africa, with four games yet to play, stand a good chance. India or Pakistan can claim the last spot. 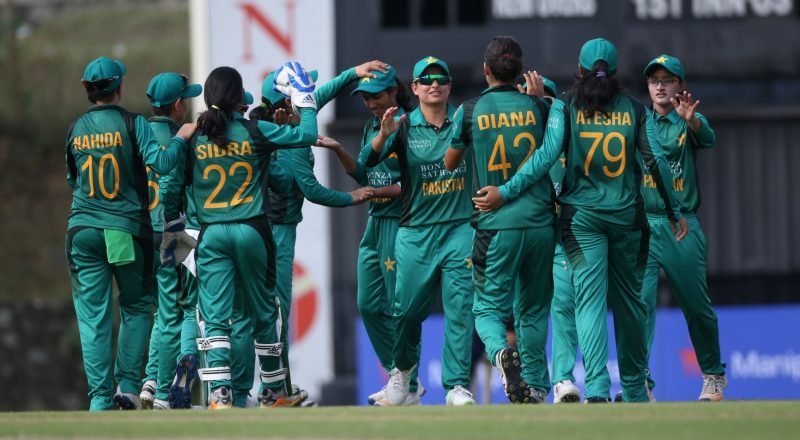 If granted all six points from their matches against India, Pakistan Women could overtake their rivals for a top four position

Both teams have played all their fixtures, except for the three matches against each other. At the time of writing, India are third on the table, with 20 points, ahead of South Africa on net run-rate. Pakistan are fifth, on 16 points. But this will change depending not only on how South Africa fare in their remaining games, but also on how the ICC decide to allocate points should the India v Pakistan matches not take place.

For all practical purposes, the window for these matches has closed. India were supposed to host Pakistan sometime between July and November last year, but there has been no official word ever about it being cancelled or postponed. At the time, BCCI officials were only quoted in media reports as saying, “We can only take the matter forward once we hear from the government.” The PCB, for its part, confirmed to Wisden that they “never got an invite or an alternate option from the BCCI despite repeated emails and reminders”. The ICC have made no official statement on the matter.

The Indian board, in keeping with the stance of their government and given long-standing tensions between the countries, have refused to play bilateral cricket with their neighbours. Since 2012, both men’s and women’s teams have met only in ICC events. The Women’s Championship is arguably a global event, rather than a bilateral meeting – but that argument hasn’t quite cut it with the government and administrators.

In the last edition, ICC declared the matches as being forfeit by India, and handed all six points to Pakistan. India were considered to have made 0 runs in 50 overs, and their net run-rate adjusted accordingly. While these six points were still not enough for Pakistan to challenge for the top four, it did deny India, who finished fifth, automatic qualification.

This time around, given their positions on the table, the stakes are higher. Pakistan will expect the same treatment, while the BCCI want points to be shared, claiming that they are unable to fulfil their commitments for reasons out of their control. 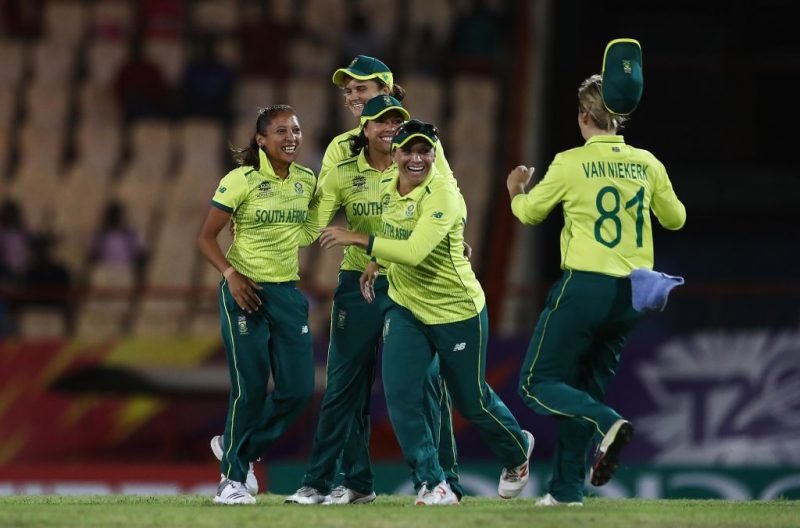 South Africa too are in contention for a top four spot in the Women’s Championship, which will give them automatic qualification for the 2021 Women’s World Cup

If the ICC find this as “acceptable reasons” for India’s non-participation, they could decide to share points. However, this could set a bad precedent. There is no indication about what a board needs to prove to plead out of fixtures. If in the next cycle Bangladesh and Ireland are indeed included, could Australia’s women’s team, like their men’s, find reasons not to engage with Bangladesh? Technically, a weak team could also plead government (dis)approval and avoid more challenging clashes. This would amount to a tacit nod to government interference in the sport – something ICC have previously taken a stand against.

The lack of clarity on the matter has been a sore point. Not only are the Indian and Pakistan players in the dark, but South Africa, too, who are set to face Australia in their final round in March, have no idea about the permutations they need to keep in mind to give themselves the best chance at a top four finish. There has been no indication about when an decision can be expected.

For either team, finishing out of the top four will probably not be a crisis. It will mean that they join Sri Lanka and West Indies (the other teams in the bottom half of the table), as well as Ireland, Bangladesh and five regional qualifiers in a qualifying tournament to decide the last three teams to complete the 2021 line-up. Given the relative strengths of sides in the women’s game, especially in 50-over cricket, they will still have a good chance of making it through. They might even benefit from the extra game time, as India did last year, winning the qualifier before making it to the final of the 2017 World Cup.

But, there is always the chance that they could slip up at an inopportune moment and see their World Cup hopes vanish. So, a top four finish would ensure peace of mind and come as a matter of pride.

For Pakistan especially, it will mark a pinnacle in their World Cup journey. Strong performances against West Indies, South Africa and Sri Lanka carried them to the point where a top-four position was in reach, and its fruition will come as validation for a fast improving side. For India, conceding points will come as a disappointment for a team whose best format is ODI cricket; their position on the table won’t reflect how good they are.

Either way, the off-field machinations do a disservice to both teams’ players and fans.