D’Arcy Short will turn out for Durham in the 2019 edition of the T20 Blast, with his compatriot Kane Richardson set to represent Derbyshire.

In his recent knocks for Australia in India, he hit scores of 37 and 40 to help his side sweep the T20I series 2-0. 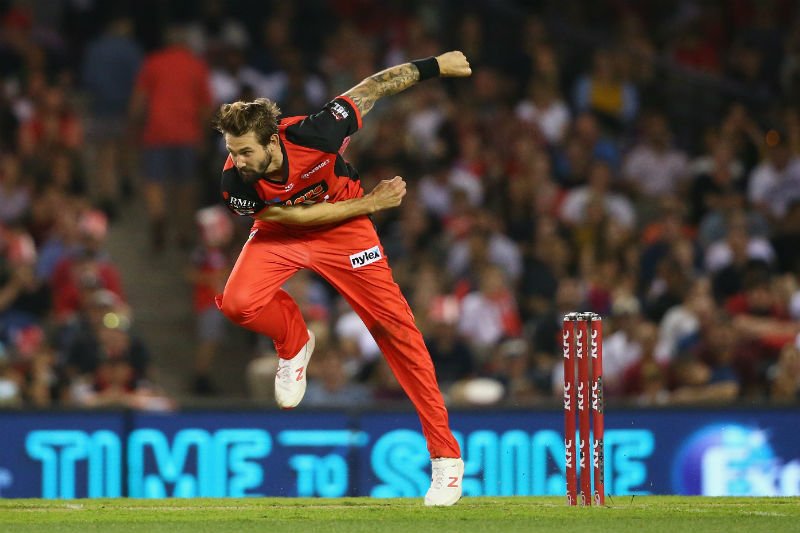 “Playing in England is something I have wanted to do for a while,” said Short. “It’s very much a new experience for me and a challenge to play on some different grounds, wickets, pitches and against some new bowlers.”

Richardson was mightily impressive himself in the BBL, leading the wicket-takers column with 24 scalps for Melbourne Renegades, who went on to win the title.

“I’ve been lucky to play in T20 tournaments around the world, but this will be my first experience of the Vitality Blast and I’m looking forward to getting going,” Richardson told the Derbyshire website.

“Derbyshire are an ambitious club who have been progressing well in the last few seasons, so hopefully I can contribute towards some wins and get Derbyshire towards the knockout stages.”