With Australia’s pace battery hit by a spate of injuries, fast bowler Pat Cummins is being cautious about his workload, ahead of an intense summer featuring the 2019 Cricket World Cup, followed by the Ashes.

Cummins, who is expected to be key to the Australian attack in both tournaments, is currently in the UAE for a five-match ODI series against Pakistan. While he was rested for the first two games, the pacer is likely to get a look-in for the third ODI on Wednesday, March 27.

“The World Cup is really busy, but it’s about two games a week. Hopefully, [we] can manage all that. You want to be playing all the games you can,” he said. “I’m no different. It’s quite a long tour, so probably managing in between games and how you train, just trying to give yourself every chance to play. 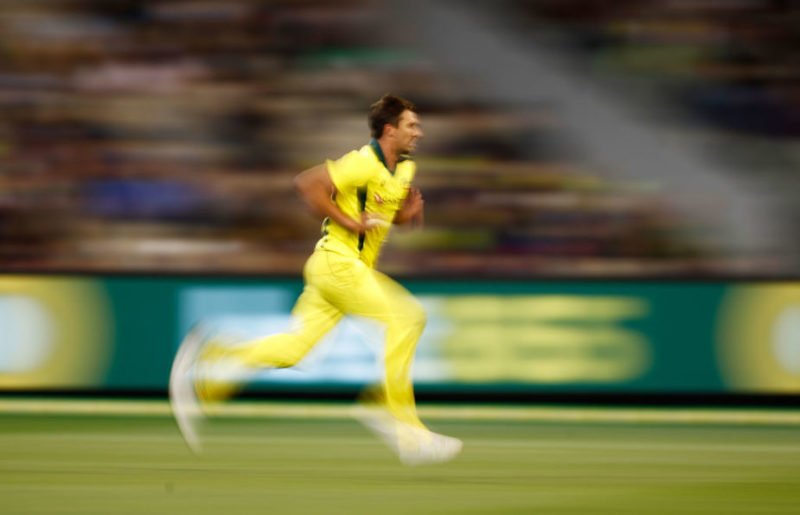 “I’ve got no idea how we’re going to work out the World Cup schedule. I think it is going to be one of those World Cups where you do need a whole squad of 15 playing and firing because it’s nine ODIs in [five] weeks. It’s going to be quite a big ask.”

Cummins, the recipient of the 2019 Allan Border Medal, had said that he is working on his swing to prepare for England, particularly the Ashes, where it will play a big part. “Obviously, swing is going to be quite a big factor,” he told cricket.com.au after receiving the award. “A lot of the Tests here [in Australia], the ball doesn’t really swing too much, so getting over there, preparing well and trying to improve my swing bowling – that’s definitely one thing.”

Now, the 25-year-old is keen to find the balance between preparation and rest going into two high-profile series.

"The timing of Australian’s upturn in form, with a World Cup just over two months away, could hardly be better."@Yas_Wisden looks at where the Australia's 3-2 series win leaves both Australia and India this close to the World Cup. https://t.co/TPMEdYoXfQ

Meanwhile, Mitchell Starc and Josh Hazlewood are still nursing the injuries that kept them out of the India and UAE tours. Jhye Richardson, another promising member of the seam attack, has also returned to Sydney following a dislocated shoulder suffered in the second ODI against Pakistan.

Hazlewood is racing against time to make it to the national squad in time for the World Cup. “When the squad gets announced, I’ll probably be 65-70 per cent, and I’ve still got a good four or five weeks from that date to get ready to play one-day cricket,” he said on the Unplayable Podcast.

“We head up to Brisbane early May – there’s a couple of games against New Zealand I believe. I don’t think I’ll be fit for those, but [for] the one-day warm-up games in England, I think I’ll be right. Cutting it a little bit close, I guess, but pretty confident.”