England’s limited-overs captain Eoin Morgan has voiced his strong support for the ECB’s new 100-ball tournament, claiming its creation could be pivotal in increasing participation in the game.

Since the wave of interest in cricket peaked following the 2005 Ashes, the ECB have continually been searching for a new platform to spark the attraction of those who do not follow cricket on a regular basis.

They hope that the creation of the new limited-overs tournament, separate to the T20 Blast, will create the same national interest that the IPL and Big Bash have done across the country in India and Australia respectively. 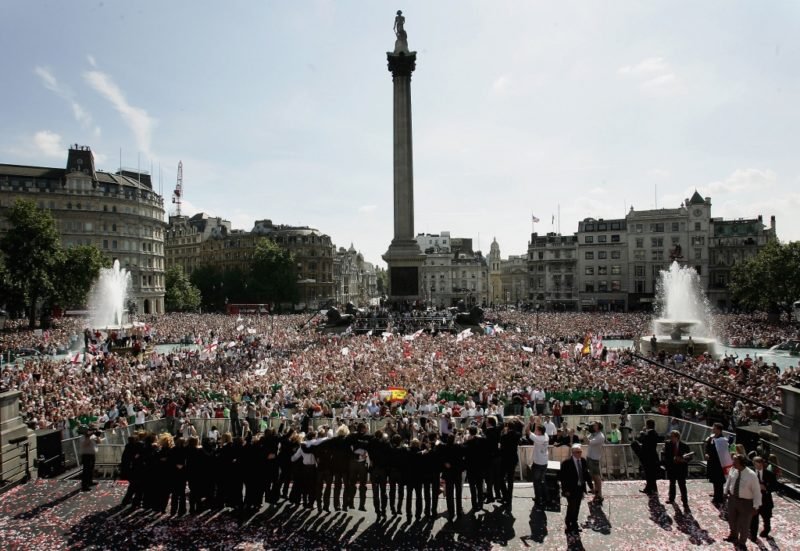 Morgan told ESPNCricinfo he is a “big fan” of the idea to get as many new fans interested in cricket as possible, young and old.

“I think the biggest positive is that it is something different,” Morgan said, “There’s a huge element of staying rigid that can eat away at the game and deter the popularity of the game and that’s a big worry. So the hundred format, I’m a big fan of it.”

“I think the noise that it’s created is brilliant, it’s good news, because you get the same people who love the game, like I do, coming to the game and complaining about it, because staying rigid is what we’re used to and what we enjoy.”

Three players were briefed on the idea last week prior to the announcement publicly. England women’s captain Heather Knight, Professional Cricketers Association chairman Daryl Mitchell and Morgan himself, who believes something needed to be done to kickstart participation at grassroots level. 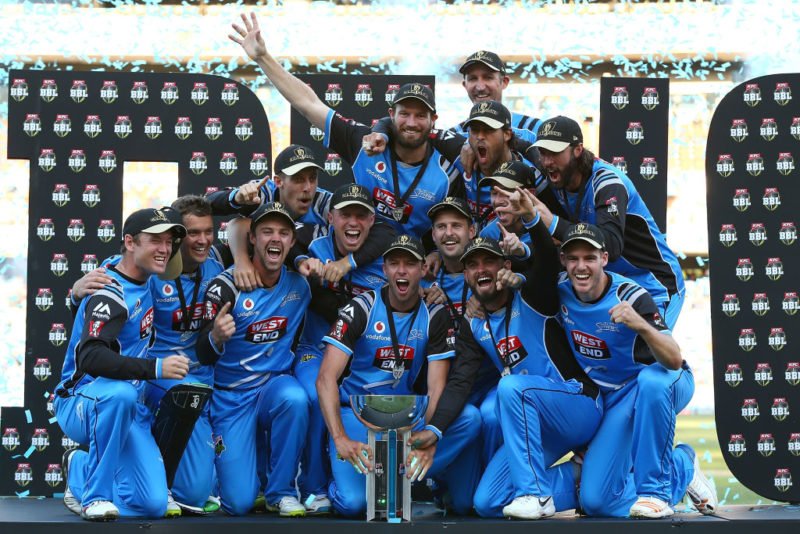 “The ECB have identified that there has been a huge decrease in participation in the game for a number of years, we need to do things differently to attract a new audience and I think this does.”

Related Story: Matthew Mott: ODIs should be reduced to 40 overs to inject some life into the format

“When they came to the idea of the 100-ball scenario, I really enjoyed it. I suppose I had a reasonable view on things, because I’m not tied to one format, or appealing to one certain audience. I want to get something forward that’s going to appeal to everybody,” he added.

“I think having the new format on terrestrial television, is a huge opportunity for us to go into people’s living rooms and grab their attention for a short space of time in the evening, which I think could be great for the game.”