Wisden Cricket Monthly’s final issue of 2020 – out on Christmas Eve – features an exclusive interview with Joe Root, as he looks ahead to a year which will go a long way towards defining his legacy as Test captain.

The England skipper tells Phil Walker that he has a point to prove with the bat in the longer format and insists his side now have the attributes and the knowhow to win the Ashes next winter.

Ahead of England’s tour of Sri Lanka, Jo Harman takes us back 20 years to a bad-tempered Test series best remembered for the brilliance of Thorpe, the defiance of Nasser and some of the worst umpiring ever seen in international cricket, and we reflect on the best of a bad year by picking out the most memorable moments of 2020.

Elsewhere we have interviews with Mohammad Yousuf, David Gower, Ian Salisbury, Ben Duckett and Luke Fletcher, an in-depth look at the role the Professional Cricketers’ Association has to play in these turbulent times, and John Stern investigates the lack of diversity in English coaching at the elite level. 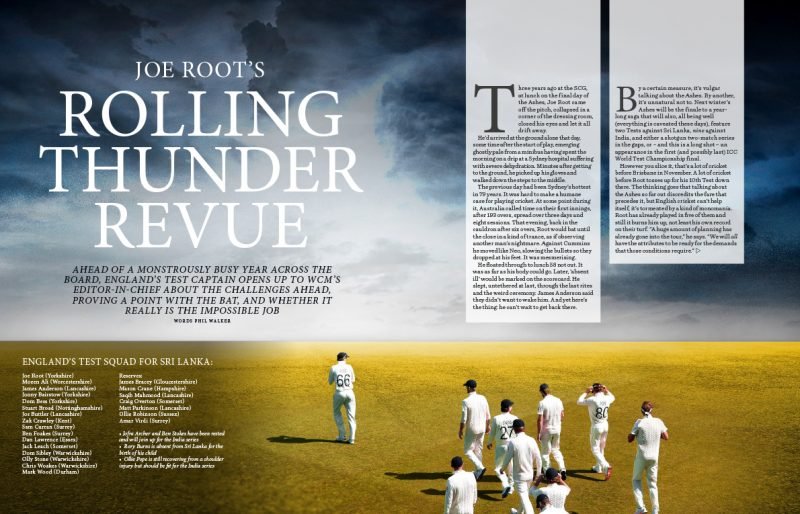 “Cricket back then, you couldn’t show vulnerability. If you were down, or seen to be down, you were seen to be mentally weak – rather than being seen as strong for being open to talking about that stuff.”
Ian Salisbury, Sussex’s new head coach, speaks to Phil Walker about fate, loss, leg-breaks, and returning to where it all began

“It was a Test series as bad-tempered as any Mike Atherton could remember in his career, with umpiring that wasn’t fit for the village green further fanning the flames.”
Twenty years on, Jo Harman looks back on England’s triumphant 2001 tour of Sri Lanka 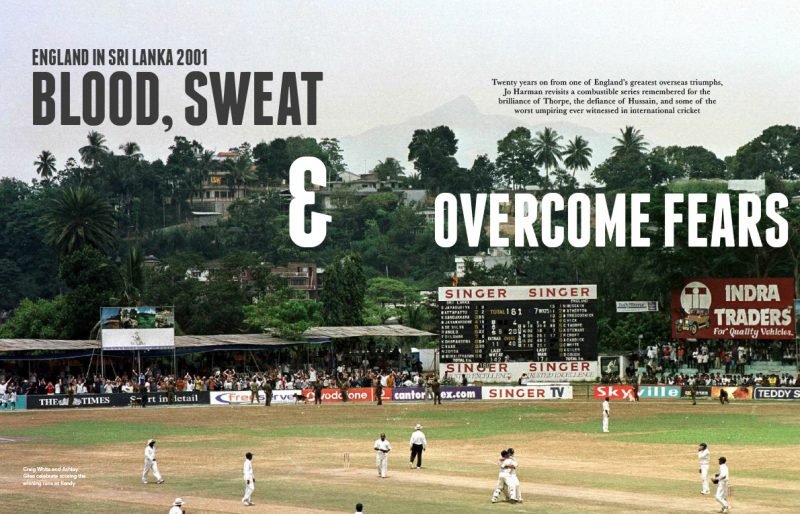 “I have always felt that my performances in 2006 were a reward from The Almighty after my conversion to Islam. I had never even dreamt that I would break Sir Vivian Richards’ record, but because I was at peace with myself and my surroundings, mentally I was at the top of my game. I felt that nothing could stop me.”
Mohammad Yousuf reflects on his career of faith and reward

“As a young fella it was all very exciting. What a Christmas present that is! Although by the time Boxing Day finished it had perhaps soured as the Aussies were usually about 400-2 by then.”
Phil Tufnell recalls Christmases past in James Wallace’s feature on touring during the festive season 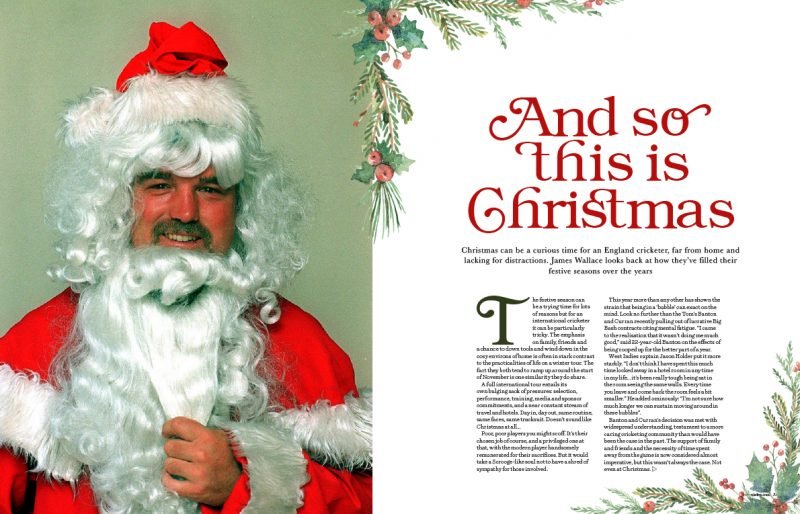 “My dad took me into the local police station, where a policeman grabbed me and put me in a cell for half an hour. I was petrified and bawled my eyes out until they let me out. He knew someone at the nick, and they’d been happy to teach me a very valuable lesson about stealing.”
Notts seamer Luke Fletcher recalls his brush with the law

“The World Test Championship final won’t stand a chance if those in charge of bringing the occasion to the boil spend the intervening months dousing it with cold water.”
Andrew Miller says the ICC needs to show faith in a competition conceived to protect and promote Test cricket 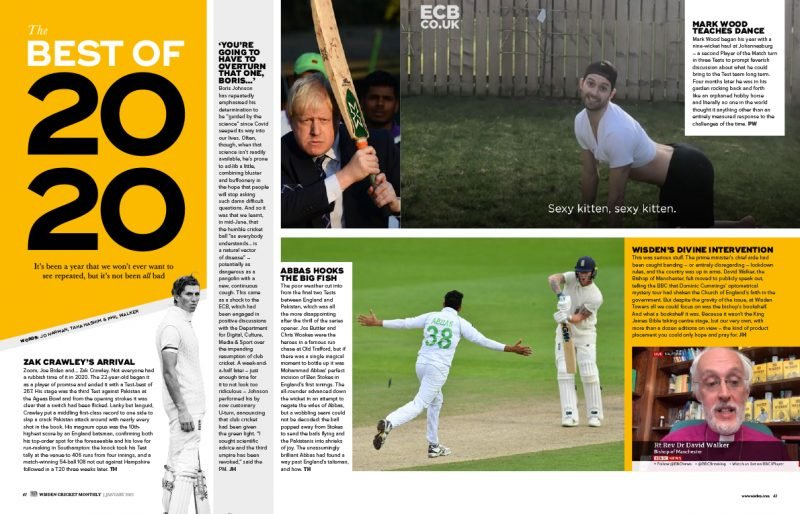 “Some argue the Rooney Rule is positive, others will argue it’s a blunt tool. Our view is it’s better to do something than nothing and by invoking it we’ve sent out a positive message that no one should have a mental barrier about applying for a job at Warwickshire or in first-class cricket.”
Stuart Cain, Warwickshire’s chief executive, speaks to John Stern about the lack of diversity in English coaching

“I’d invite Gregg Wallace, he strikes me as a happy man, and of course he can rope in a few MasterChef winners. Perhaps a bouillabaisse, but I’ll let him decide.”
David Gower imagines his perfect day at the cricket 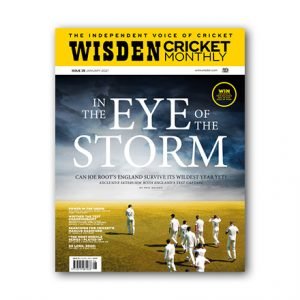