Rohit Sharma, the stand-in India captain, said it is too soon to judge Rishabh Pant’s DRS calls following the loss to Bangladesh in the first T20I in New Delhi on Sunday, November 3.

India let slip a couple of chances to use DRS effectively, and in hindsight, that proved particularly costly. In the tenth over from Yuzvendra Chahal, Mushfiqur was trapped in front as he looked to play one to the leg side, but as close as it seemed, India opted not to review. Replays suggested they should have.

Later that over, Chahal sneaked one under Soumya Sarkar’s bat, and Pant went up straightaway after claiming the catch. The umpire, and indeed Chahal, weren’t convinced, but Pant insisted Rohit reviews the decision. It was a wasted review. As the replays of both instances then played on the giant screen, Rohit had a wry smile. 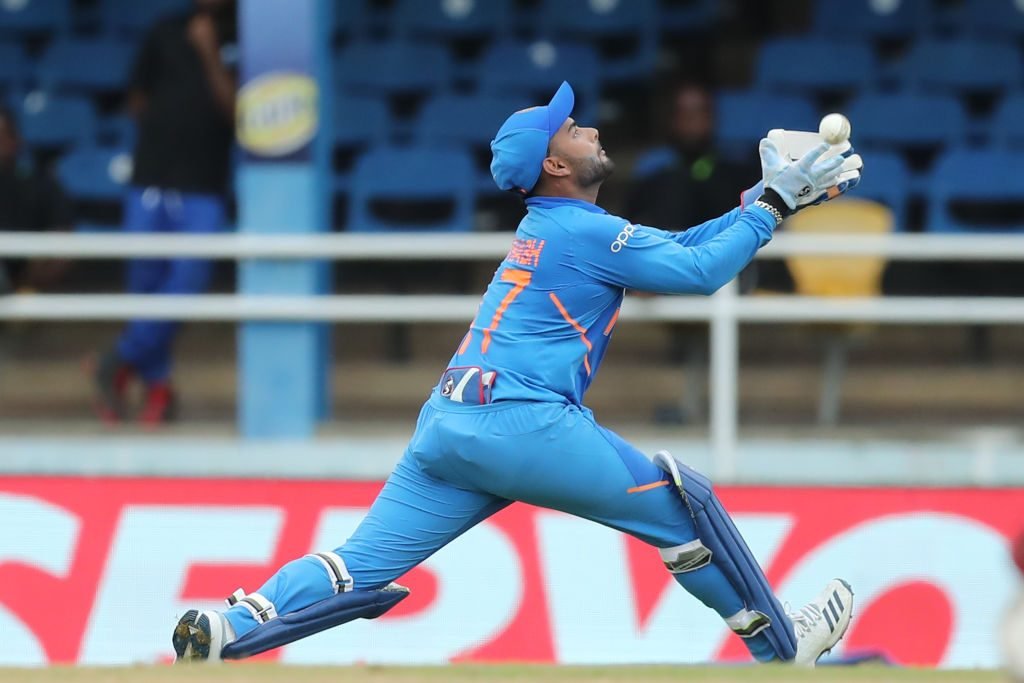 Mushfiqur went on to score a 43-ball 60*, including four consecutive fours off the penultimate over from Khaleel Ahmed. In the previous over, he had another massive slice of luck going his way, when Krunal Pandya dropped him in the deep off Chahal’s final over. Mahmudullah finished the chase with a six, and Bangladesh won with three balls to spare.

"They will learn by playing these games. They have the talent and ability to bounce back but only time will tell if they can do that or not.”

When asked of the whole mess with the DRS, Rohit said it would take Pant time to get used to making these calls. “Of course, Rishabh is young and he will need time to understand,” said Rohit. “It’s too soon to judge whether he can make those decisions. Plus, the bowlers as well. It’s a combination when the captain is not in the right position to make that decision.

“When you are not in the right position (as a fielder), you have to trust your bowler and the wicketkeeper. Based on that, you have to make that decision, whichever format you play.”

After ending years of hurt, Mushfiqur Rahim says Bangladesh's painful past against India fuelled the team, rather than burdening them. #INDvBAN https://t.co/j33AzjAmr7

India set Bangladesh a seemingly paltry target of 148, but Rohit insisted it “was a good score” and his side could have defended it had they been “smart on the field”. He said the fact that these players are young should not be overlooked, and stressed they had done “reasonably well.”

“These are the guys who did not play for a while in this format,” he said. “These are bowlers we have identified, that they are the ones who can do well in this format. They have done reasonably well.

“They still need to understand when defending smaller targets, they need to bowl according to the plan. They will learn by playing these games. They have the talent and ability to bounce back but only time will tell if they can do that or not.”

The second T20I will be played in Rajkot on Thursday.