India need 84 runs. England need five wickets. Who will blink first? James Anderson is hoping it’s India, and said at the end of Friday’s play that the bowlers will “go to bed dreaming” about getting Virat Kohli out first thing on Saturday.

“We know it’s going to be 25-30 overs max one way or another. So we can have that on our mind, as bowlers, to freshen up and gear up for those overs,” said Anderson. “We need five wickets and we need them fairly quickly. We’ve got to give it everything we’ve got, leave absolutely nothing out there.

Highlights of another exciting day at Edgbaston.

“We could do something special tomorrow by winning such a close Test match, so we’ll go to bed dreaming about getting Kohli out first thing.”

The 43-ball battle between Anderson and Kohli early in the Indian first innings was the sort of stuff Testlore is made of. Anderson had the upper hand all along, but he couldn’t get Kohli out. The Indian struggled, but survived. He was even put down more than once, and made the most of it.

“Nobody is invincible,” said Anderson. “I have been encouraged by the way I have bowled at him so far. I found the edge a few times in the first innings. On another day, I could have got him for 21 and we’re not talking about how brilliant he is, we could be in a much different position now. But that’s not the case. We’ve just got to go away and know we can get him. 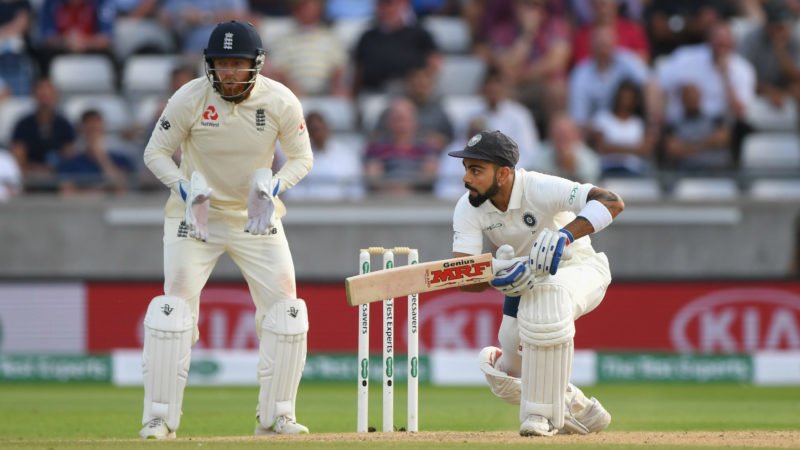 Kohli, in the main, stands between England and victory at Edgbaston

“The lads work really hard at it but it’s something where we have to keep working harder and harder, pushing ourselves to be better, because we can’t keep creating the chances we are and not taking them. You can’t drop Virat Kohli on 21.”

That England are still in the game is because Sam Curran, whose burst had India tottering at 59-3 on the second morning, scored a battling 63 in the second innings. At 86-6, when Curran walked in, the home side looked like they wouldn’t be able to set India a target much higher than 100. The young man changed it all. 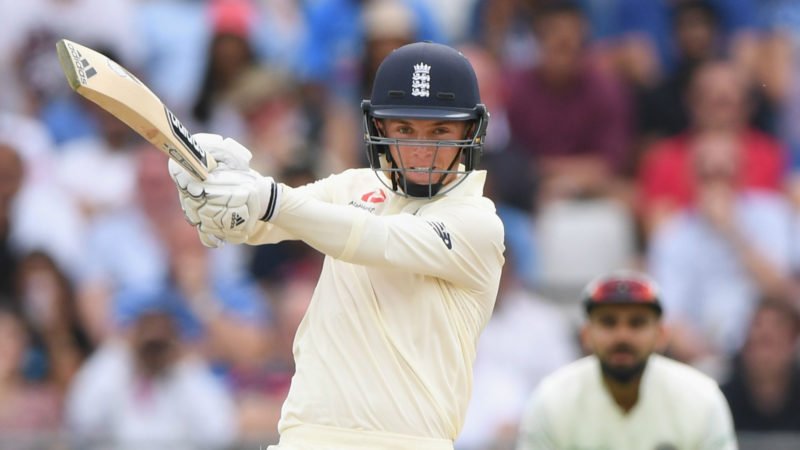 England have Curran to thank for keeping them in the game

“He is a really impressive lad,” said Anderson about the all-rounder. “I remember me as a 20-year-old and I did not know what was going on and I was in awe of everyone. But he has been around a bit and he knows his game really well for a young lad. His skills are brilliant with the ball, he knows exactly how to set batsmen up and we saw he has talent with the bat as well.

“He has a bit of fight in him as well. To go out in that situation, show the guts and determination to get the team back in it was brilliant to see from a young lad.”