Ireland, Scotland and Netherlands will compete in a T20 International tri-series at Malahide CC in Dublin from 15-20 September 2019.

Each team will play each other twice in the six-match series, which has been hastily arranged following the postponement of the launch of the Euro T20 Slam. Fans will be able to enter the ground for free.

“It is no secret that one of the principal rationales for the establishment of the Euro T20 Slam was to make us a stronger nation in the T20 format that we’ll be playing so much of in years to come,” Warren Deutrom, chief executive of Cricket Ireland, said.

“Therefore, the postponement of the Slam and the opportunity for our players to mix with the world’s best not only put that on hold for another year, it robbed us of the chance to prepare properly for the T20 World Cup Qualifier in October and put ourselves back on the world stage in Australia next year.” 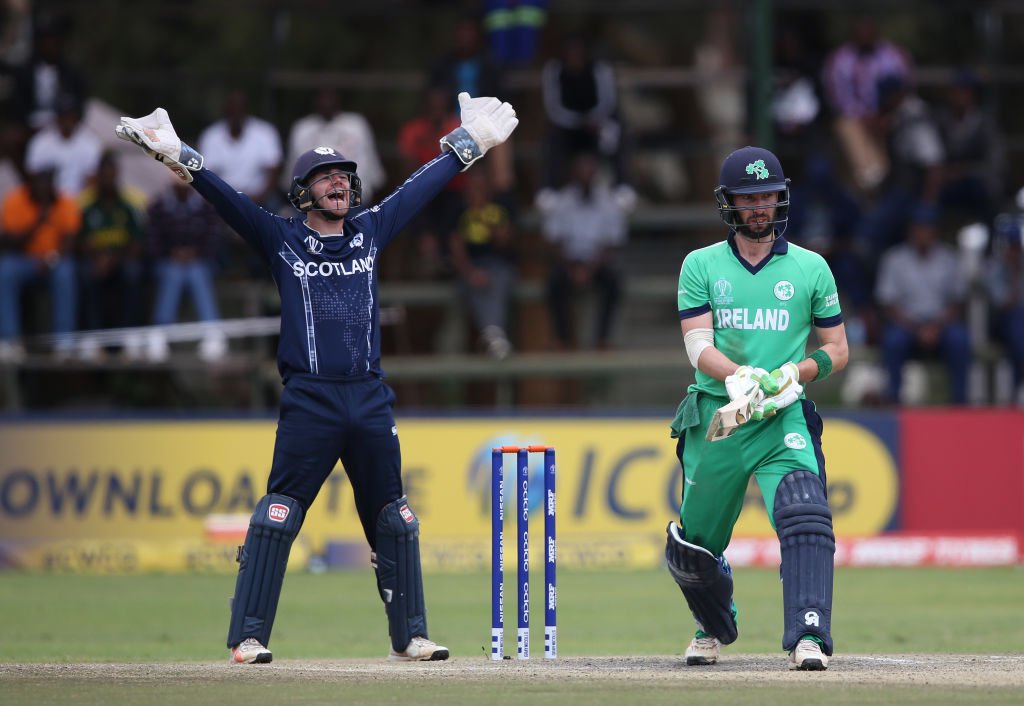 “As both a goodwill gesture and a demonstration of their commitment to the Slam starting next year, the organisers of the Slam have agreed to support the operations of this new series. [It] will be an ideal opportunity for three relatively evenly-matched teams to fine-tune their games ahead of the Qualifier.”

Malcolm Cannon, chief executive of Cricket Scotland, said: “We are looking forward with some excitement to some high quality T20 international matches against our old rivals Ireland and Netherlands. It is imperative that we get as much game time under our belt as possible ahead of the T20 World Cup qualifier in UAE later in the year, and we know we will always have a fiercely competitive challenge against these two nations.”

Betty Timmer, chair of KNCB (the Dutch cricket association), added: “After the postponement of the Euro T20 Slam, it was our main priority to find an alternative programme for our players to ensure them the best possible preparation for the T20 World Cup Qualifier.”

All matches will start at 1.30pm at Malahide CC in Dublin.