The 2020 IPL season is almost upon us and while we are all set to witness a plethora of T20 stars vie for the title, there are a few players who will miss out on a chance to feature in the tournament.

While some of the players on this list were once IPL superstars, the others couldn’t make it big in the tournament but have shone outside of it. Four cricketers from New Zealand make the list, along with two Indians, an Australian and an English player. 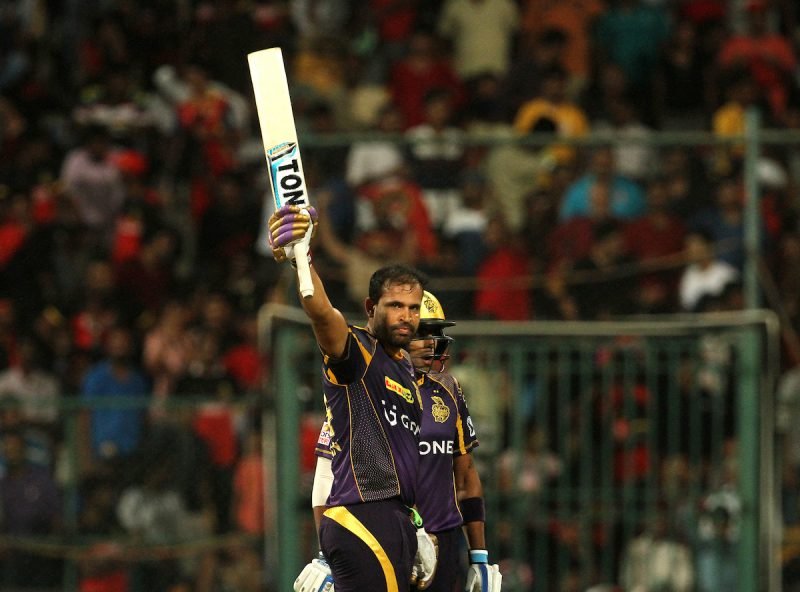 With 3204 runs and 42 wickets under his belt in 176 matches, Yusuf Pathan is probably the biggest name, in IPL terms, to miss out on the upcoming season of the tournament.

Having represented Rajasthan Royals, Kolkata Knight Riders and Sunrisers Hyderabad, Pathan has three IPL titles to his name and is also the scorer of the fastest IPL century by an Indian.

The 37-year-old was released by Sunrisers Hyderabad ahead of the 2020 IPL auction and found no suitor, going unsold.

What do you make of that XI? pic.twitter.com/9EqKFizUaX

Having just helped Trinbago Knight Riders to the Caribbean Premier League title, Munro is the fourth-ranked batsmen in T20I rankings but will miss the 2020 IPL.

Munro was first taken on board by Kolkata Knight Riders in 2016 before moving on to Delhi Capitals for the 2018 and 2019 seasons but failed to leave an indelible mark on the league, scoring only 177 runs at a strike-rate of 125.53 in 13 matches and eventually going unsold in the auction ahead of the 2020 season. 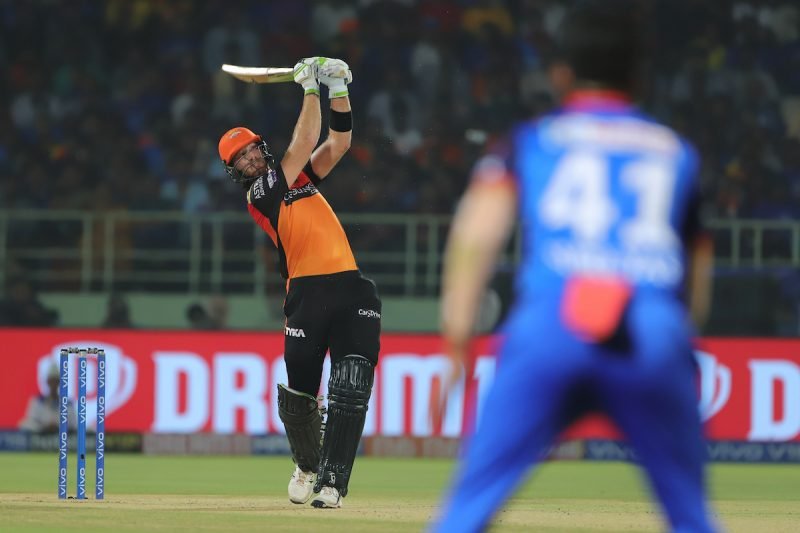 One of the most destructive openers in world cricket and one of the only six batsmen with an ODI double century to their name, Guptill’s IPL career never quite took off. He was first picked by Mumbai Indians in 2016, for whom he played only three matches before moving on to Kings XI Punjab the next season.

After going unsold in the 2018 auction, Sunrisers Hyderabad bagged him for the 2019 season, but David Warner and Jonny Bairstow’s presence restricted him to only three appearances. 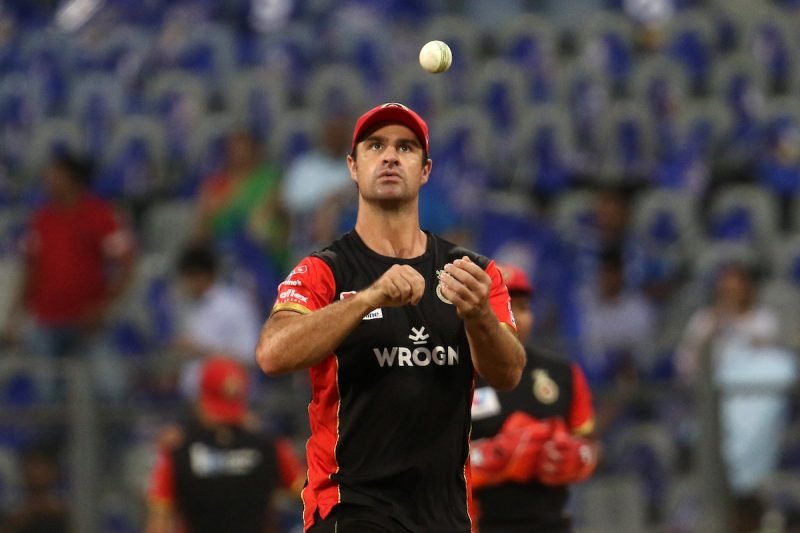 The New Zealand all-rounder returned figures of 3-4 as KKR dismissed RCB for 49 in his first season in the IPL in 2017 but he could pick only more wicket in the season while notching 126 runs with the bat.

Though RCB bought him the next season – if you can’t beat them etc. – he failed to live up to the expectations and played only 13 matches for them across two seasons, scoring 177 runs and taking two wickets and ultimately went unsold in the 2020 auction. 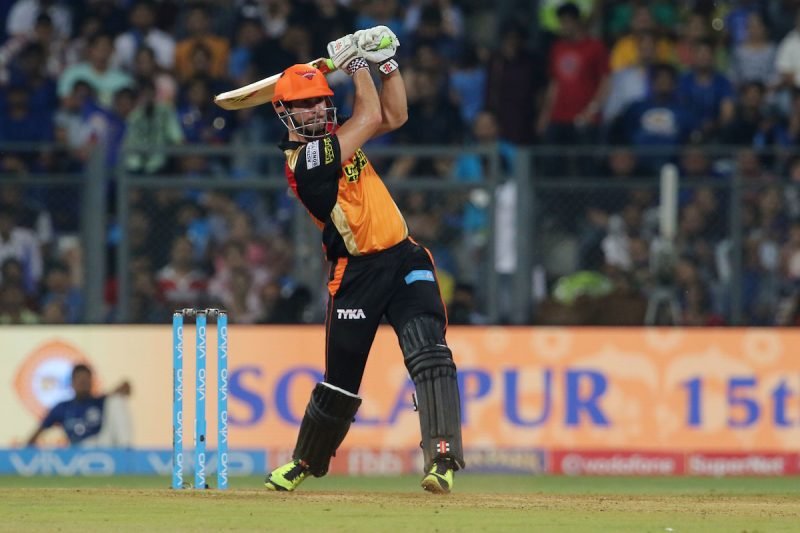 After a one-appearance season for Rajasthan Royals in 2014, Cutting was picked up by Sunrisers Hyderabad in 2016 and helped them win the title with a Player of the Match performance in the final against RCB.

After another season with the Hyderabad-based franchise, Cutting was picked up by Mumbai Indians but was released ahead of the 2020 auction following two of largely uneventful seasons with the current defending champions and went unsold.

Perhaps his finest spell in a New Zealand shirt?pic.twitter.com/j2yIgtJyHM

Southee will miss out on an IPL season after six editions, a run which started in 2014. The New Zealand quick’s first season in the IPL was with the Chennai Super Kings in 2011, picking four wickets.

He returned to the tournament in 2014 with Rajasthan Royals, spending two seasons with them before going on two-season spells with Mumbai Indians and Royal Challengers Bangalore as well.

His returns, however, weren’t impressive and he was released by RCB ahead of the 2020 auction, where he went unsold. 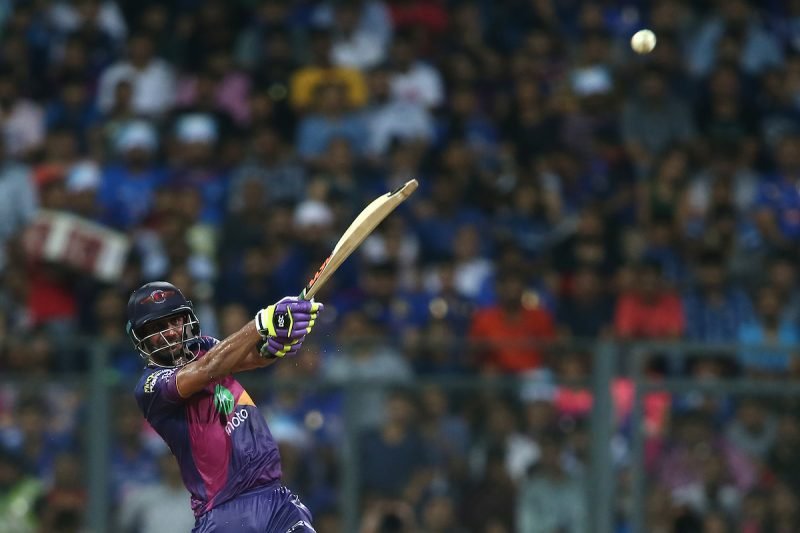 One of the very few India stars to miss out on an opportunity to feature in the 2020 IPL, Tiwary has had two spells with Delhi Daredevils, along with stints with Kolkata Knight Riders, where he won an IPL title, Rising Pune Super Giants and Kings XI Punjab.

He played an important part in RPS’s run to the 2017 IPL final, scoring 324 runs in 15 matches. The following season, with KXIP, wasn’t fruitful and he went unsold in two consecutive auctions in 2019 and 2020.

The ball from Mark Wood that dismissed Marcus Stoinis was 92mph 🚀🚀🚀#ENGvAUSpic.twitter.com/KlQtWfcD3m

The England quick has so far featured in only one IPL match, for Chennai Super Kings in the 2018 season, when they went on to win the title upon their return from a two-year hiatus. He was released by the franchise ahead of the 2019 season and went unsold in the two auctions that have followed since.

He has taken at least one wicket in all of his 11 appearances for England in the T20Is and could have been an interesting addition for any of the IPL sides considering the English players will be available to play all of their franchise’s matches.