The 2020 Indian Premier League will start on September 19 with Mumbai Indians taking on Chennai Super Kings at the Sheikh Zayed Stadium in Abu Dhabi. Here’s the full 2020 IPL schedule for the league stage.

While the two most successful IPL teams in CSK and MI start the proceedings, two of the three teams who are yet to lay hands on the IPL trophy will play the second match of the season – Kings XI Punjab and Delhi Capitals.

Royal Challengers Bangalore and Sunrisers Hyderabad will be the next to start their campaign, followed by Rajasthan Royals and Kolkata Knight Riders respectively. There will be a grand total of 56 league matches played between September 19 and November 3.

With 10 double-header days scheduled, the afternoon matches will start at 3.30pm IST while the evening matches will be starting at 7.30pm IST.

The final league stage game will be contested between SRH and MI in Sharjah on November 3. BCCI are yet to announce the dates and venues for the playoffs and the final. 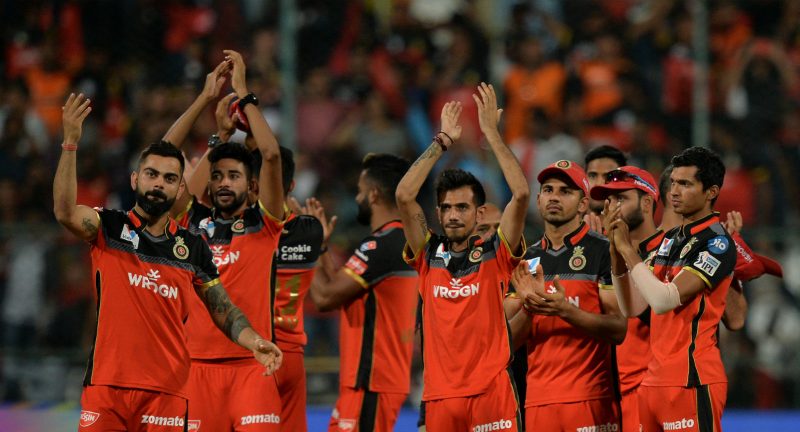 Of the eight teams competing, five have won the title at least once. Bangalore, Kings XI Punjab and Delhi Capitals will be vying for their maiden title in this edition of the IPL.

Mumbai have won the title a record four times, the last of which came in IPL 2019, when they defeated Chennai by one run in a low-scoring thriller in the final. The MS Dhoni-led Chennai are trailing close on Mumbai’s heels with three triumphs, while Kolkata Knight Riders have won the tournament twice.

IPL 2020 schedule for the league stage: