Here’s everything you need to know about the team Sydney Sixers, the defending champions, ahead of the tenth edition of the Big Bash League 2020 (BBL 2020).

The Sydney Sixers, after a highly successful season in 2019/20, will aim to continue in similar vein and defend their prized trophy under the leadership of Moises Henriques. Their coach, Greg Shipperd, will have an altogether different challenge defending the title this season, than guiding them to it last time around.

The Sixers have finished in the top four thrice in the last four years, and went on to win their second BBL title last year. They will want to be in a comfortable position on the table before the likes of Mitchell Starc and Nathan Lyon return to the squad after the culmination of the Border-Gavaskar trophy. They have the required firepower to go all the way, as they showed last year, but the absence of an out and out overseas match-winner might hurt their chances.

The wicketkeeper-batsman was the Sixers’ top run-getter in their title-winning 2019/20 BBL campaign, and is their third-highest run-scorer overall. Though he wasn’t at his best in the IPL 2020 for Royal Challengers Bangalore, returning to the familiar conditions at home is expected to spark form in him. Moreover, with the T20 World Cup less than a year away, Philippe will know a good tournament will push his claims for a international spot. 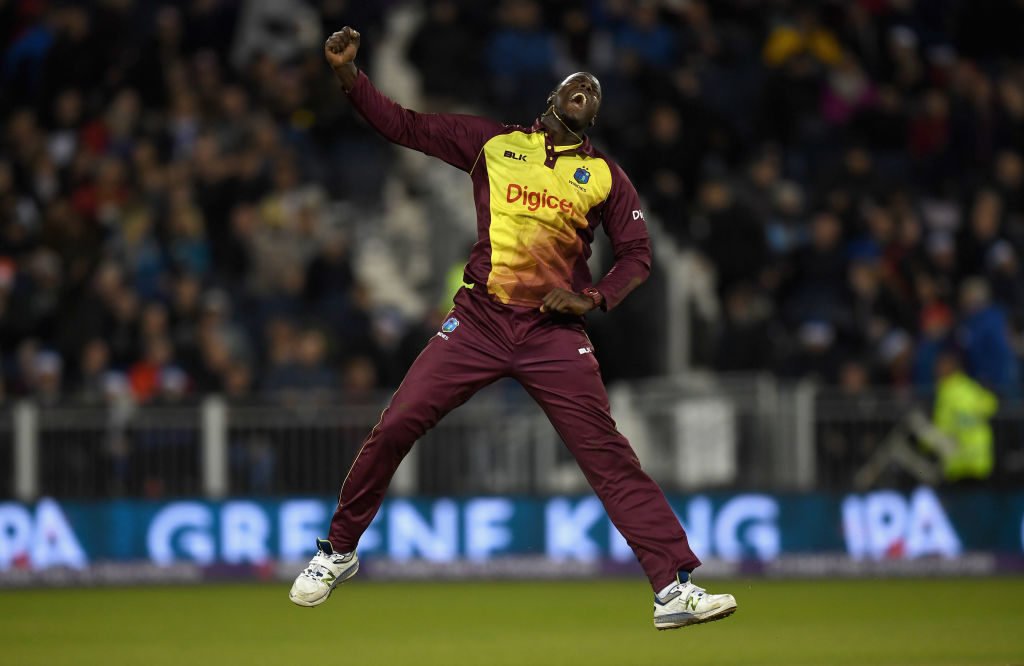 Brathwaite returns for a second stint with the Sixers and will be crucial to their chances. In the 2017/18 season, the all-rounder failed with the bat, but picked up six wickets in four appearances. His recent exploits in the T20 arena doesn’t paint a great picture, but if Brathwaite gets going, Sixers’ opponents will find it hard to get the better of the defending champions.

* all times in local time