Zimbabwe pacer Blessing Muzarabani, who had in August announced a indefinite break from international cricket, signed a three-year deal with English county club, Northamptonshire. He will represent them as a Kolpak player.

“I’ve come here to chase my dreams. I want to perform and achieve. I just can’t wait to get started,” said the 21-year-old.

“We’ve been talking to Blessing for quite some time and were impressed by the way he plays. He’s got a lot to learn and he knows it, but we’re looking forward to helping him achieve his potential at the County Ground over the next few years,” said Northamptonshire head coach David Ripley.

NEW SIGNING!! Blessing Muzarabani has agreed a 3-yr contract from 2019

David Ripley: “He’s got a lot to learn and he knows it, but we’re looking forward to helping him achieve his potential."https://t.co/VIPeGd4zs8

The 6’6″ bowler featured for Zimbabwe in 18 ODIs, six T20Is and a solitary Test match in December last year. He has 27 international wickets.

Following the 0-5 whitewash against Pakistan in the ODI series in July, Muzarabani decided to choose the assurance of a county deal in England instead of the financial unreliability surrounding Zimbabwean cricket.

Making himself unavailable for national selection, he said in a statement then: “I wish my former teammates and Zimbabwe Cricket all the very best for the future. I have been honoured to represent my country but feel this is an appropriate time for me to pursue other challenges both personally and professionally.” 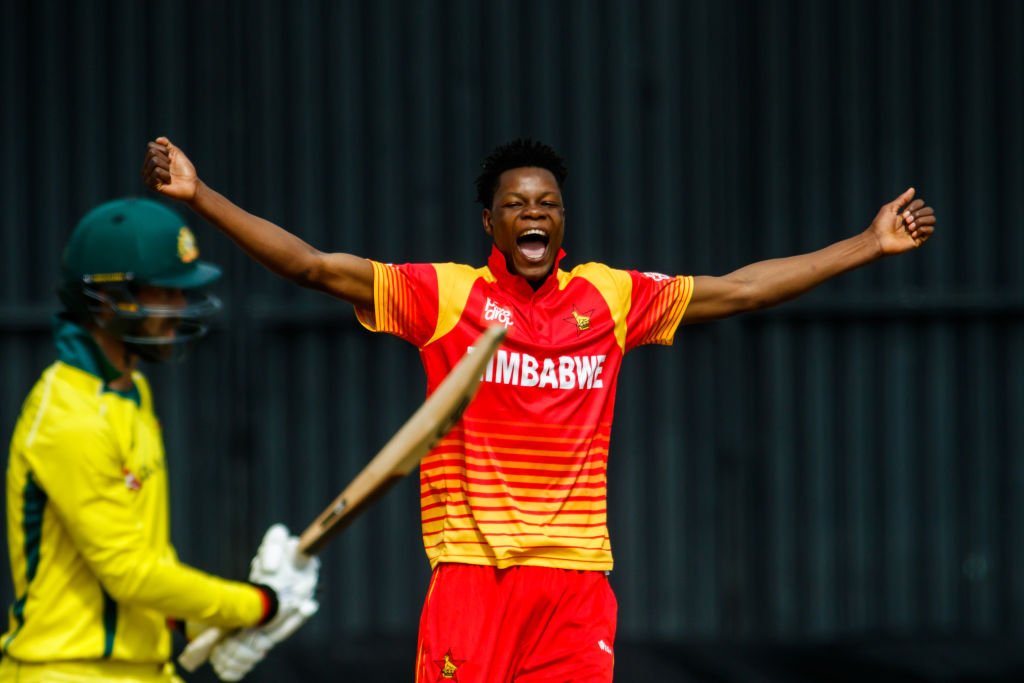 Muzarabani has 27 international scalps to his name

Muzarabani has experience in playing domestic cricket in England. He returned figures of 4-40 for Northamptonshire 2nd XI against Durham 2nd XI in the North Division of the Second Eleven Trophy in May 2018. He also scored a 13-ball 16* in the chase, helping his team clinch the match by five wickets.