Australia have named a 17-man squad for the Test series beginning on Thursday 1st August at Edgbaston, with returns to the squad for James Pattinson and Peter Siddle as well as a call-up for uncapped Michael Neser.

Neser earns his call-up on the back of some good form with the Dukes ball in Australia’s intra-squad match at Southampton and Australian XI’s game against the England Lions.

Tim Paine remains in his role as Test captain, despite missing out on Australia’s World Cup squad. Australia have appointed joint vice-captains: Travis Head, who hit a century in his most recent Test, and Pat Cummins, who was the leading wicket-taker in the last Ashes series. 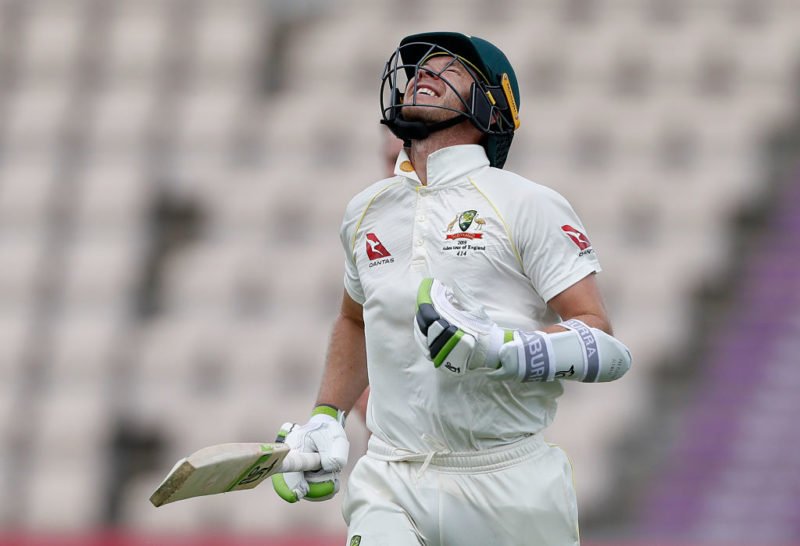 Matthew Wade receives a call-up after finishing as the second-highest run-scorer in the Sheffield Shield — behind only Marcus Harris — scoring over 1,000 runs and averaging over 60. He also provides an alternative to Tim Paine as wicketkeeper.

Peter Siddle, who played in Australia’s unsuccessful 2009 Ashes series, also returns to the squad having performed well in the last two county seasons for Essex.

James Pattinson is in-line to play his first Test match since early 2016, after difficulties with injury. His last Ashes Test came in the 2013 series at Lord’s, when Joe Root hit a century as an opening batsman.

Mitchell Starc makes the squad after leading the wicket-taking charts for the World Cup, but is not a certainty to make the XI, after some indifferent form in red-ball cricket in the recent Australian home summer. 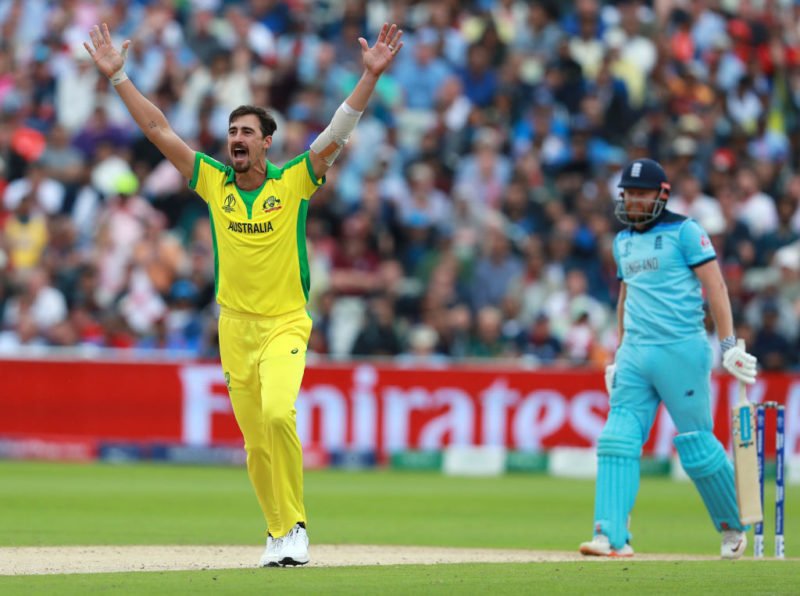 Mitchell Starc took 27 wickets at this year’s World Cup, but may not make the team for the first Ashes Test.

Cameron Bancroft returns to the Test squad for the first time since his 9-month ban for ball-tampering after top-scoring in Australia’s warm-up game at Southampton. He will have to battle with Marcus Harris, who top-scored in the Sheffield Shield, for the second opening spot, alongside David Warner.

One noticeable choice is Australia’s decision to pick only one frontline spinner, Nathan Lyon. Marnus Labuschagne, who has hit more runs in the County Championship than anyone else this season, also provides a part-time leg-spin option.