Sachin Tendulkar, one of the world’s greatest ever batsmen, lavished praise on Prithvi Shaw after the 18-year-old made his mark in international cricket with a century on his Test debut, against Windies in Rajkot.

Tendulkar, who has followed Shaw’s rise through the ranks in Mumbai, said it must have been ‘extremely relieving’ for Shaw to get to triple figures in his first India outing, and said adaptability was Shaw’s greatest strength.

Related Story: Prithvi Shaw needs to make his India case all over again

“I’m sure it must be extremely relieving that he’s been able to get a big score in his first outing,” said Tendulkar in an interview with The Times of India. “A big question mark always is ‘a guy has done well at the domestic level, now will he be able to do the same at the international level?’ However talented the guy is, there is always a question mark. And a century kind of seals it. The figure is magical.” 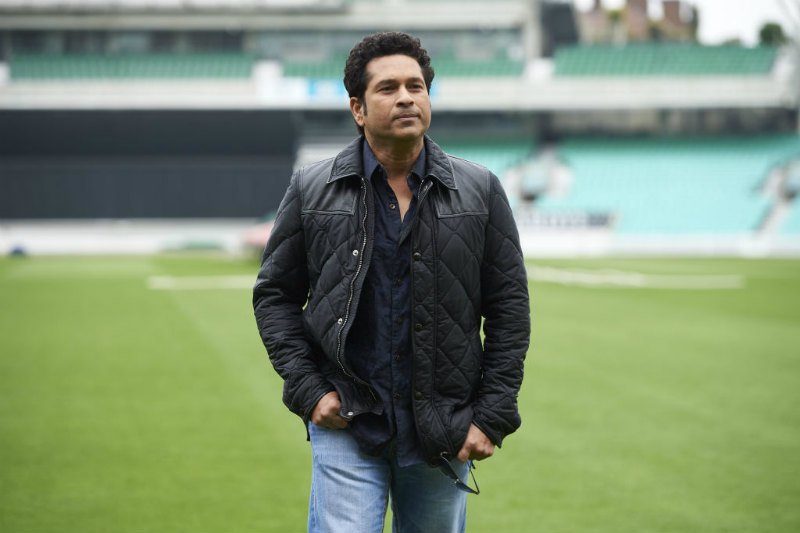 “If you want to succeed at the international level you’ve got to be a fast learner. And Prithvi is a very good learner. When somebody has to perform and sustain at this level, and play cricket at different grounds and conditions across the world for a long time to come, adaptability becomes the critical factor. I feel he has the knack to adapt to different situations and conditions. To me, that is Prithvi’s biggest strength,” Tendulkar said.

"He had that natural talent, a gift and I felt not many guys have that"

Tendulkar himself had broken into the Indian team at the age of just 16, and in a career spanning 24 years he went on to become the leading run-getter in Tests as well as ODIs.

“Changes will happen as he goes on playing more cricket at this level. It is inevitable. But until then, don’t keep finding faults with yourself. Whatever changes he may need to make, they will happen with time,” said Tendulkar.

Tendulkar first saw Prithvi about a decade ago, and had earmarked him for success right then. It was a combination of things that made Tendulkar declare then that ‘this guy will end up playing for India’.

“At that age, the handeye coordination he had, the way he picked up the line and the length. It was really exceptional. At that age, no one can generate power. That comes with age. But technically how many guys are so correct. I could see that he had that natural talent, a gift and I felt not many guys have that,” said Tendulkar.