Though I took up cricket late at 14, I still played some second XI cricket when I was 16, but just as a batsman. I’d been selected for the MCC ’School of Merit’ at Lord’s, and it was in the winter of 1987/88 that I first decided to bowl leg-spin. I was 18, and on the back of the batting, and having taken up leg-spin, I was put on the MCC Young Cricketers staff for 1988. We played against a Sussex side down at Hove and they played their first-team batsmen. I bowled well and got taken on by Sussex.

I went from never having bowled leg-spin to making my professional debut in two years. There was me and another leggie, Andy Clarke, in the Sussex ranks at the time, and it got a bit of coverage that we had two leg-spinners. It was unheard of at the time. With the coverage that Andy and me got, it announced me on the scene. 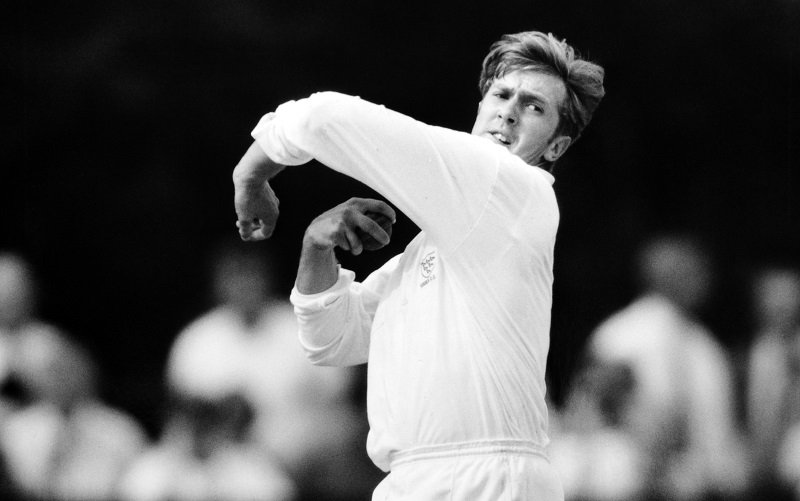 I’d been included initially as a net bowler but I ended up playing the first Test. We played four seamers and they played three spinners, we won the toss and bowled first! We hadn’t toured there in a number of years and we just thought if we did what we always do it would be good enough. We lost 3-0. I took a wicket in my first over, and I remember thinking it would all be ok, and then I don’t remember taking another one. This was Azharuddin, this was Sachin. They could play spin in their sleep. I was 23. I was a million miles away. My preparation was not right. I hadn’t bowled since the previous September! There was no footage of how they played, no info about the pitches, nothing. You were just out there in front of 100,000 people at Eden Gardens. It was a tough gig. But it was an experience I’ll never forget.

Brother from another mother

If I couldn’t play Test cricket then I wanted to win domestic trophies. I moved to Surrey in 1997 and we won the B&H Cup that year, with Ben Hollioake playing brilliantly in the final. And then the Championship win in 1999. I was privileged to play with a genius in Saqlain Mushtaq. It was humbling. We went everywhere together. We were spin brothers. That year we shared 14 wickets to beat Notts in two days to basically clinch the title, and then we won two more Championships over the next three seasons. 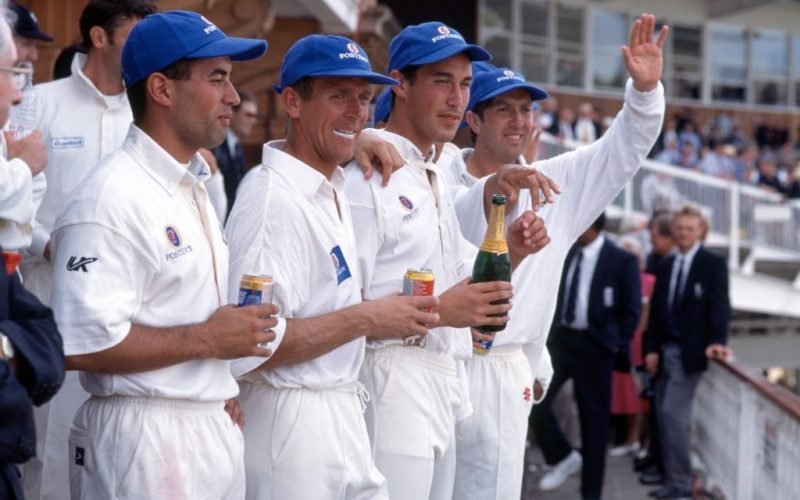 While we were very successful as a team, winning in the dark at Karachi, it didn’t go well for me personally. I only took one wicket for plenty, whereas Gilo [Ashley Giles] bowled beautifully and England had struck on a formula for success. I felt horrible playing for England. It felt like everyone was on my back. It was a sombre time. I was 30, when spinners come into their prime, and I knew it was over.

I learnt more about myself after I finished playing for England. I was getting into coaching, almost using myself as a case study. Doing my badges helped me to understand myself for the first time, and helped me realise why at times I’d struggled mentally as well as technically. I also discovered I was a pretty resilient guy. Ben [Hollioake] had died, my daughter was born, I’d had a major knee operation, and that first game at the start of 2002 was the realisation there was so much more to life than cricket.

My ‘…and he could bat a bit, too…’ match. I got a hundred against Shane Warne. The cricketing gods were giving me this one, against the bloke who was my other hero, but he was also my anti-hero because he was so brilliant he made it harder for every other leg-spinner. People now realise it was unfair for me to be compared to him because he was an outlier and a genius. At least I knew that. So the cricketing gods allowed me that one day. The bloke who’s f***ed your career up – go and score a hundred against him.

Surrey let me go in 2007. My achilles was shot, I was 37, it was fair enough. But Gilo had just taken over at Warwickshire and he asked me if I fancied one last crack. He made me feel a million dollars. I got myself fit, was the most economical bowler in the T20 competition and took more five-fers than anyone else. My last-ever spell came against Essex. I took six wickets, including a wicket with my last ball, and we got promoted. My last ball could have been the year before, hobbling off injured. As it was, the gods allowed me this way to sign off.

“Sometimes I don't understand: why is it so difficult to support this movement, if you understand what it stands for?”