The Pakistan Cricket Board has announced a list of 59 overseas players who will feature in the Diamond category at the upcoming draft for the 2020 Pakistan Super League 2020.

English players take up 19 of the slots, including 16 internationals. Six players who featured in England’s 3-2 T20I series win over New Zealand – Tom Banton, Lewis Gregory, Matt Parkinson, Pat Brown, Dawid Malan and Joe Denly – are among those hoping to be picked up as overseas players. The next-most well-represented team is West Indies with 12 players. 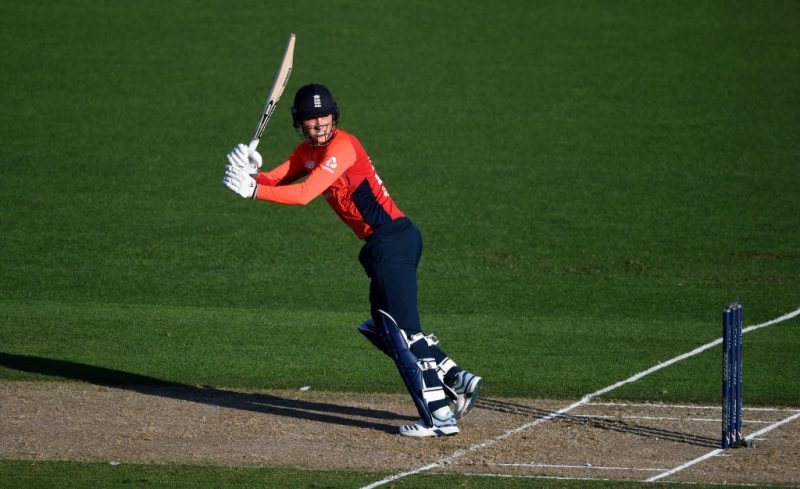 The Diamond category is the second-highest category in the PSL draft, behind the Platinum category, the list of overseas players for which was announced yesterday. Seven England players were included in that group, more than from any other country.