Cameron Bancroft has been given the opportunity to secure a place in Australia’s Ashes campaign after he was named in a 25-man group to contest an intra-squad game in Southampton.

Bancroft is the last of the three players banned in the wake of ‘Sandpapergate’ yet to win an international recall, but the opening batsman has spent a productive spell as Durham captain attempting to correct that, scoring 698 runs in nine County Championship games.

And recognition has come with a place in an Australian party which also includes fellow Championship participants Peter Siddle and Marnus Labuschagne as well as World Cup wicket-keeper Alex Carey.

The likelihood is that the 25 will eventually become a 16-man squad, according to national selector Trevor Hohns, who said of Bancroft, “He’s got on with business since he’s been able to play again. He’s doing everything he possibly can to get himself back into consideration.”

Carey’s inclusion as one of three keepers, along with Matthew Wade and captain Tim Paine, comes on the back of an impressive World Cup in which his 375 runs were scored at 62.75.

“He’s proving himself to be a very smart cricketer,” Hohns said. “He played very well in the World Cup of course, batting-wise he was very, very good. He showed calmness in a lot of different situations.” 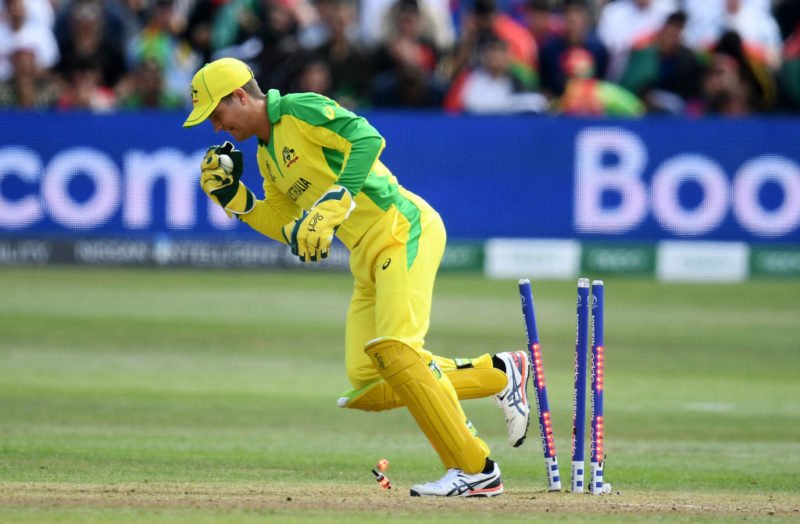 The squad is otherwise comprised of the 15 players touring England as Australia A plus  Steve Smith, David Warner and four more of the World Cup group, and the 12vs12 Southampton game is scheduled to take place between July 23 and 26.

“We are expecting a full-on contest between players who will be hungry to succeed,” Hohns said.

“In one way it is a shame that some players will have to miss out as every player in Southampton will have a strong case for inclusion in the Ashes squad, but the positive is that this group shows we now have a degree of depth, which stands us in good stead both now and in the middle term.

“We have not won a Test series in the UK since 2001 and our aim is to leave no stone unturned in an attempt to buck that trend. The ongoing A tour and the match in Southampton are part of that process.”