In the latest issue of Wisden Cricket Monthly, our editorial staff picked their ODI team of the year based on performances between November 15, 2017 and November 20, 2018. Here are the results…

Sharma rounded off 2017 by hitting his third ODI double-century (no one else has more than one) and has been unstoppable since, scoring more runs than any other player in our qualification period. It took Sharma 42 matches to register his first ODI ton but he’s developed into the most consistently destructive opener the format has seen, averaging 60 with 19 hundreds since being elevated to the top of the order in 2013.

No batsman who scored more than 400 runs in our qualification period made them at a quicker rate than Bairstow. He was particularly devastating in the powerplay, taking apart bowling attacks with for the most part traditional cricket strokes, and built on those good starts to score four centuries in the space of six innings, including three on the bounce. 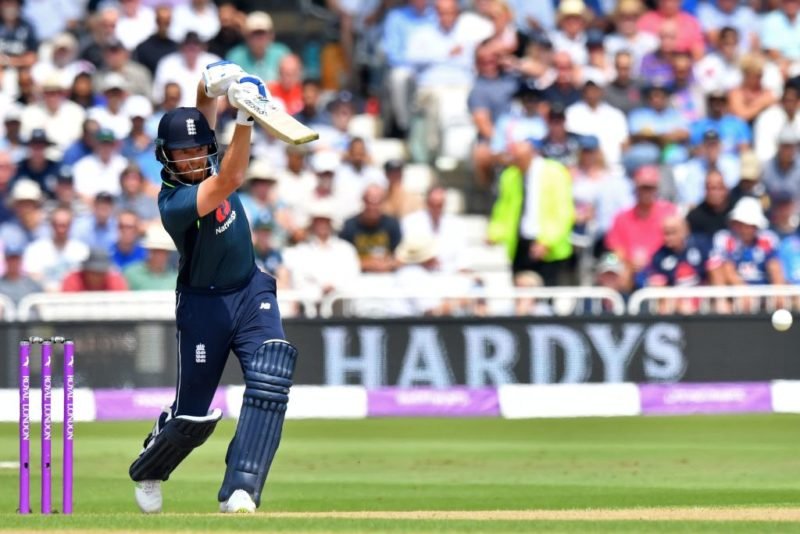 Jonny Bairstow has regularly got England off to a blistering start

Incomparable, in this or any other era. Kohli sat out India’s ODI series in Sri Lanka in late 2017 and was rested for the Asia Cup but still only Rohit Sharma scored more runs in our qualification period. The Indian captain’s tally of six centuries from 14 innings in 2018 is extraordinary, but this level of run scoring has now become the norm for him. Since the start of 2016, Kohli has averaged 94 and hit a century every three innings to take his overall count to 38 – 11 shy of Sachin’s record. And he’s only just turned 30.

After modest returns during the 5-0 hammering of Australia, the India series that followed served as a reminder of how pivotal Root is to England when the going gets tough. After the hosts were tied in knots by Kuldeep Yadav at Trent Bridge, Root mastered the left-arm wrist-spinner to hit back-to-back unbeaten centuries and turn the series, surpassing  Marcus Trescothick’s record for the most ODI tons by an English batsman in the process.

The 34-year-old is enjoying the most prolific spell of his ODI career. Taylor’s career-best 181 not out against England at Dunedin in March – much of which was played on one leg after he injured himself diving to make his ground – was arguably the ODI innings of the year, as he dragged his side to an unlikely victory in the final over. 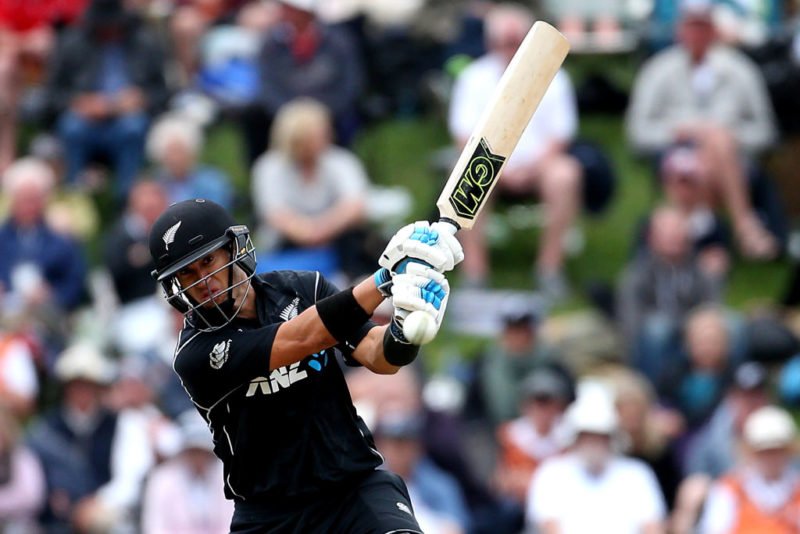 Often asked to provide the final flourish at the death, Buttler’s most valuable innings of the last 12 months came when his side looked cooked. Coming to the crease at 27-4 in the fifth ODI against Australia at Old Trafford, he hit his sixth ODI hundred – 110 not out in a chase of 208-9 – to steer the hosts to a whitewash-sealing one-wicket win in an innings where no other batsman passed 20.

Woakes edges out Sri Lanka’s Thisara Perera for the all-rounder’s spot for his standout performances last winter in Australia, where he scored 170 runs for once dismissed, and New Zealand, where he was the leading wicket-taker in the series. His economy is impressive for a bowler who generally operates in the powerplays and his batting has reached new heights, most notably at Adelaide in January when he scored 78 from No.8. 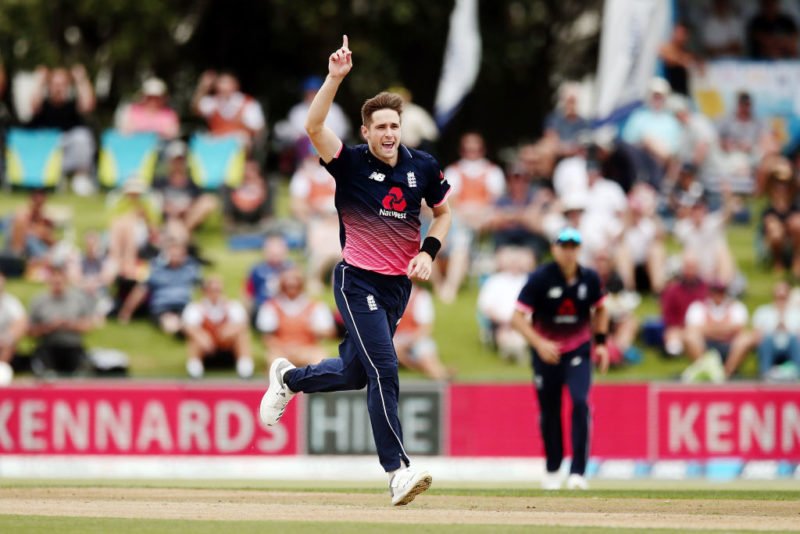 Chris Woakes has been excellent with new ball and old

The Afghan pocket-rocket’s extraordinary figures benefit a little from the fact that he’s played a high proportion of his matches against weaker opposition – he took 17 wickets at 8 apiece in a series against Zimbabwe – but he showed at the Asia Cup in September that he remains parsimonious and prolific against the very best, finishing as the tournament’s joint leading wicket-taker. The 20-year-old also became the fastest ever to 100 ODI wickets, in just 44 matches.

The breakthrough star of 2018, Kuldeep was the architect of India’s first bilateral ODI series win in South Africa, claiming 17 wickets at 14 with his left-arm wrist-spin. The 24-year-old carried that form into the tour of England, returning figures of 6-25 at Trent Bridge before finishing as the joint highest wicket-taker at the Asia Cup. 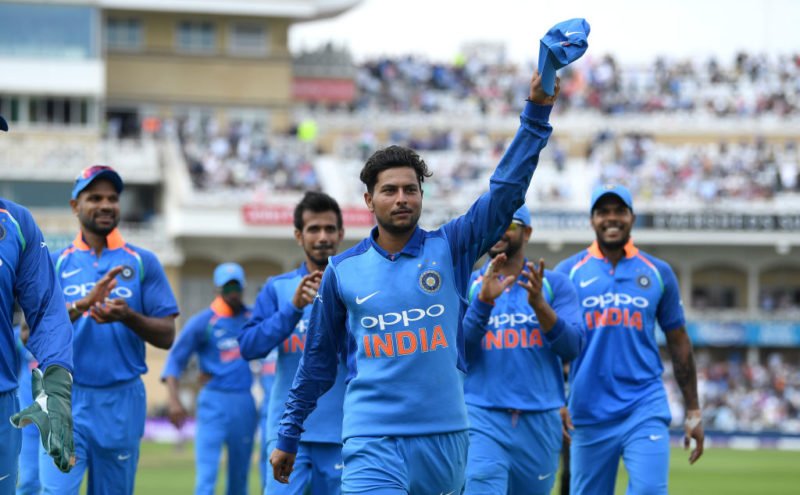 No fast bowler took more wickets in our qualification period than the Kiwi left-armer, whose figures of 7-34 against West Indies in December 2017 are the eighth-best in ODI history. He’s as potent as anyone with the new ball, as shown by his recent hat-trick against Pakistan when he took out the top three in his second over.

The No.1 ranked ODI bowler in the world, Bumrah is a captain’s dream, offering a constant wicket taking threat while simultaneously keeping a lid on the opposition. When you consider he bowls the vast majority of his overs in the powerplays, his economy rate is nothing short of sensational, and his consistency – only once has he failed to take a wicket in his last 19 matches – has made him Kohli’s most reliable weapon.