Ben Gardner on an innings from Kevin O’Brien that saved his side from humiliation on Test debut, and showed the world and his team-mates that Test cricket wasn’t beyond them.

Normally when we talk about pressure, a game, a series, or perhaps even a career might be on the line. Rarely do players have to play with the weight of justifying their country’s status as a Test nation on their shoulders.

Yet that is exactly what O’Brien had to contend with as he began his second innings on Ireland’s Test debut against Pakistan, with his side 95-4, still 75 runs behind their opponents, following on after being bundled out for 130 in their first innings in Test cricket, and in danger of being humiliated further on an occasion many members of the team had spent a career building up to. 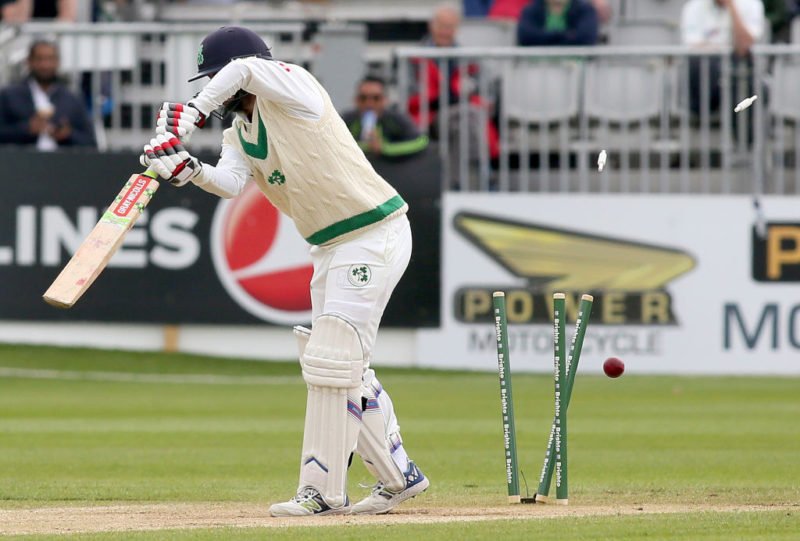 The reaction in some quarters to Afghanistan’s mammoth defeat in their inaugural Test would only have been amplified were Ireland to suffer a similar fate. Where cricket is a national sport in Afghanistan, giving them a huge talent pool that will surely ensure they come good as a Test nation at some point, in Ireland it’s still a fringe pursuit.

Some were keen to label the world-beating feats that had earned Ireland Test status – triumphs at consecutive World Cups over Pakistan, England, and West Indies – not evidence of their future ability to compete, but simply a product of a golden generation, the likes of which comes at random once in a lifetime, and by now past its best anyway.

This is folly of course. Plenty of work has been to ensure the legacy of Ed Joyce, William Porterfield and the rest stays intact. Structurally, Irish cricket is as strong as ever, with a burgeoning first-class scene meaning their reliance on county cricket is diminishing, and the introduction of pro contracts for men and women allowing cricket to become a viable career path. 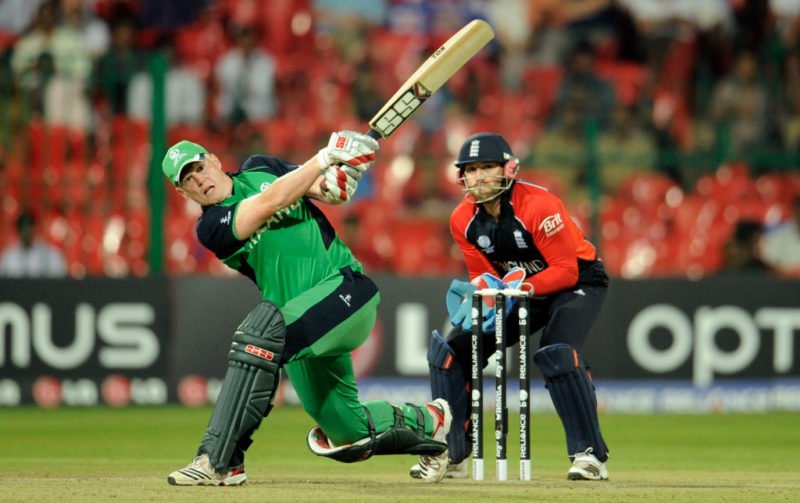 But perceptions matter, especially when any future Tests you play are dependent upon other teams deeming you worthy competitors, and not a risk of collapsing inside three days, meaning ticket refunds and disgruntled fans. It’s not overly dramatic to say an innings defeat could have set Ireland back years.

It was into this Malahide maelstrom that O’Brien walked, his country’s future on his shoulders, an attack that would beat England at home weeks later bowling on a green pitch with their tails up. And he just batted.

For almost six hours, O’Brien shut out the outside world, the expectant fans and the baying critics, and made a hundred that was extraordinary in its unremarkable-ness. This was no dour blockathon, and it certainly wasn’t a reprise of his other truly great innings, that six-laden 50-ball century against England in the 2011 World Cup. His attacking and defensive shot percentages of 22.9 per cent and 29.8 per cent were almost exactly in line with the global averages (23.9 per cent and 31.5 per cent). Devoid of context, it was as close to a typical hundred as you are likely to see, and it was all the more brilliant for it. 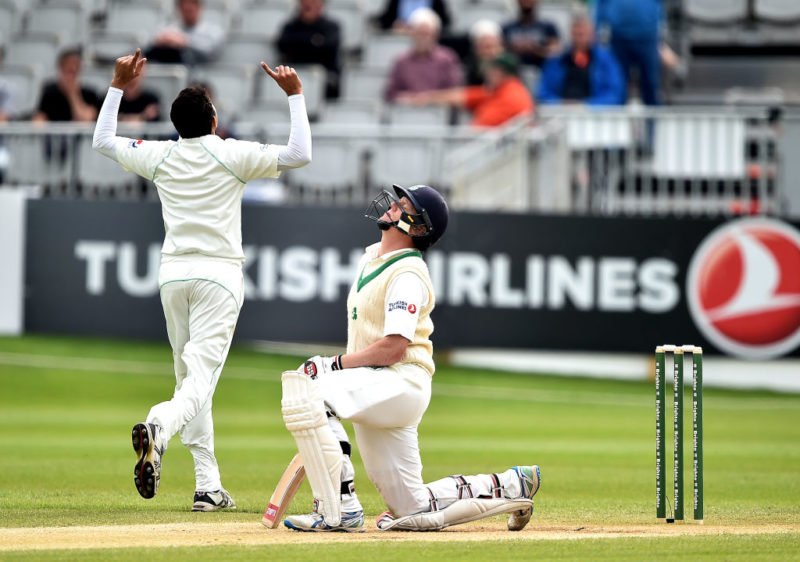 The joy and despair of Test cricket

O’Brien’s hundred didn’t just save Ireland’s blushes, it almost set up an incredible come-from-behind win with Pakistan slipping to 14-3 in pursuit of 160. But even though it didn’t quite inspire one of the greatest Test wins, the innings did do something more meaningful and impactful.

It demystified Test batting for O’Brien’s team-mates, and maybe even for the entire next generation of Irish batsmen. As 26-year-old Stuart Thompson, who had played all around a straight ball in the first innings, followed O’Brien’s example, putting on a century stand and battling to a half-century, so the true value of O’Brien’s effort was laid bare. 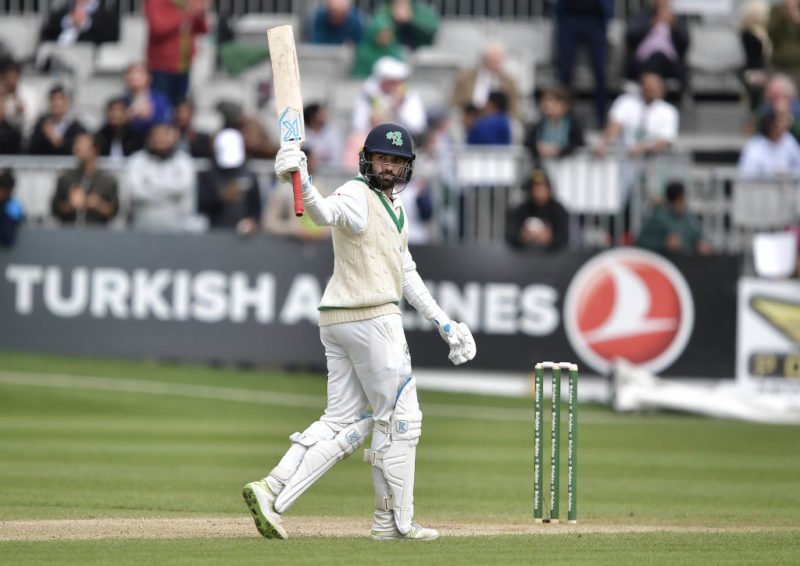 With a nudge and a nurdle, he showed that if you strip away the depths of tradition, the grandiosity of the occasion,  and the eyes of the world upon you, all that you’re really left with is a batsman and a bowler, and that if you keep out the next ball, and the one after that, soon enough one will come that you can nurdle for one or two, or perhaps bunt for four, and in a way that’s all there is too it.

Related Story: Ian Chappell: Test status should be revoked from Ireland, Afghanistan and two other teams

For all he had done in the years preceding to ensure Ireland would get the chance to play a Test, perhaps the greatest gift Kevin O’Brien gave Irish cricket is showing them that this format, this glorious thing they had toiled all their careers for, isn’t really something worth fussing about.