Like the willow trees from which they make their works of art, the guild of English bat-makers is an intertwining of branches, the vast majority of which can be traced all the way back to the same few pioneering individuals of the late 1800s.

For Andrew Kember, master bat-maker at Salix, that lineage begins with LJ Nicolls, one half of Gray-Nicolls, under whom Len Newbery worked in the early part of the 20th century. Nicolls tutored Len, and Len’s son, John, went on to found Newbery bats in 1981. And it was with Newbery that a young Kember got his first break.

“I wrote to all the companies actually,” recalls Kember. “I got a reply from Gray-Nicolls, I got a reply from Gunn & Moore – both negative. Nobody else replied, but John Newbery did, and he said, ‘If you want to come and sweep up, you’re welcome to’.

“I’d made some bats at school, so I took those with me and showed them to John. He was quite intrigued actually because, at that time, all drain rods were made out of cane, so I cut all my dad’s drain rods up to make a bat handle. My dad was livid. He really did not think that was amusing at all. But anyway, I glued these bits of cane together and made a handle. And I think that was the thing that struck John more than anything.” 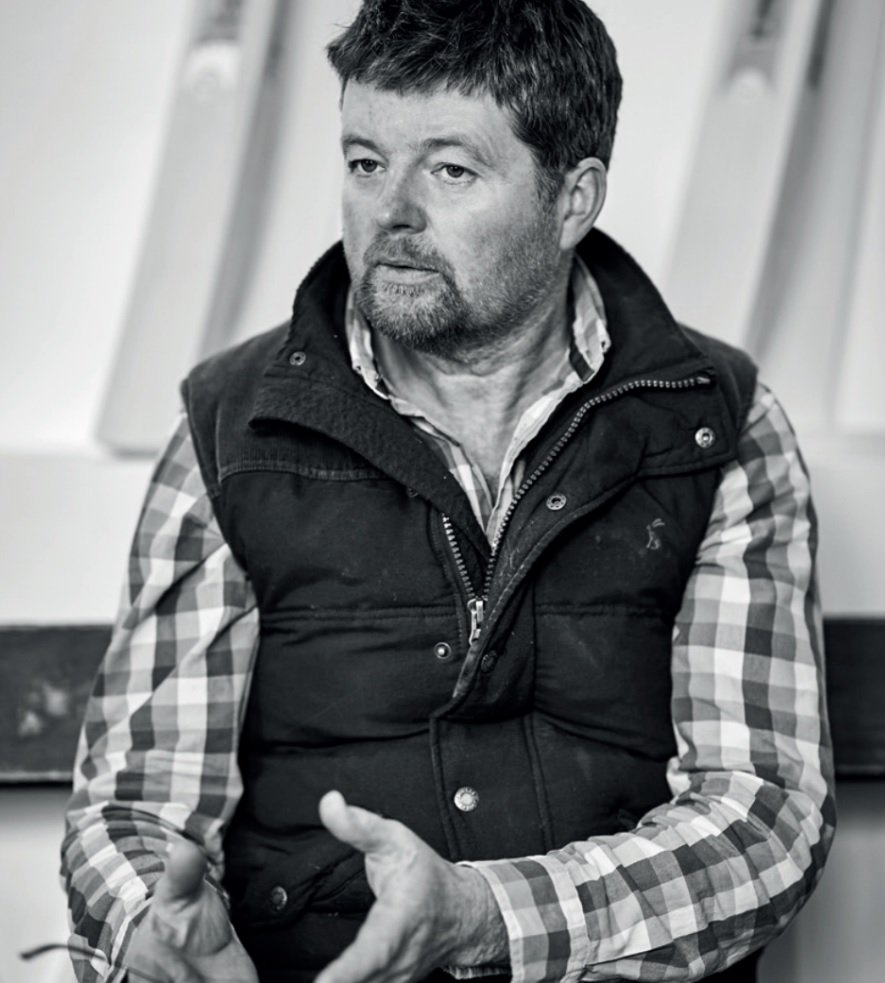 Newbery gave his new apprentice the opportunity to learn the finer details of bat-making. It wasn’t quite the romantic master-pupil relationship one might imagine, however. “As good as John was, he was erratic, he was very rarely in the workshop – he didn’t spend anywhere near as much time making bats as people might think.

“He really knew his stuff, but it was frenzied. He’d come to the workshop and it’d be a mad 20 minutes where he would suddenly make two or three bats, and tell everybody that’s how they should be doing it, and this is what I want, and then he’d go off again.”

It was the supporting cast at Newbery that had more of an impact on Kember’s early career, as the likes of Tim Keeley and Kevin Woodgate showed him the standards he needed to meet. “The key one was Tim,” says Kember, “because he was good – really good. Anything John could do, Tim could do, and frankly, a lot of the design ideas and a lot of the stuff that was done, went through Tim.”

Keeley’s reputation precedes him, but Woodgate is less often spoken about in the same terms. Needless to say, there’s a reason the pair stayed together even when not at Newbery, as Kember describes. “Kevin was the lifeblood of the [Newbery] business, frankly. Because he just worked through every single day, and got through a serious number of bats. Watching him work, and seeing how he sanded the bats, that was really interesting.”

Any owner of a Salix bat will see the connection here – if it wouldn’t be good enough for Woodgate, it’s not good enough for Kember. Quality is a buzzword amongst English bat-makers, but few can match the levels of Salix’s output. So how do they do it?

“I think it’s the characters of the people,” he explains. “We didn’t ever sit down and say ‘Our bats have got to be better finished’. It was just that it wouldn’t have sat particularly well with our characters to try and do it differently, because, you know, some people are quite comfortable being sloppy, and other people aren’t.”

For such a skilled individual, Kember’s an extraordinarily frank, humble man and quite happy to talk up the work of his former colleagues, despite the fact that many of them became his direct competition. 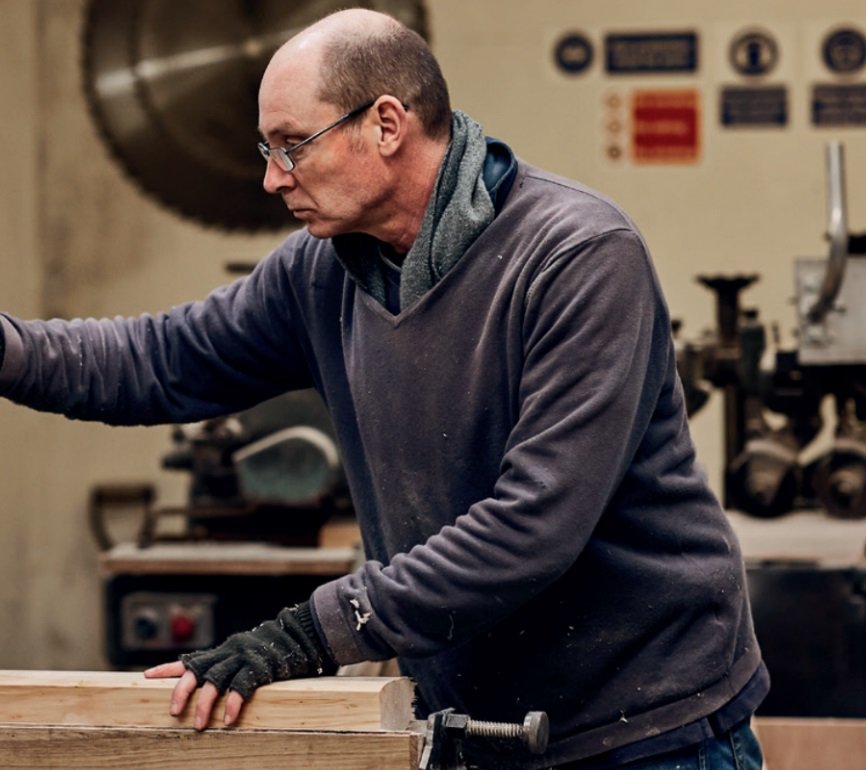 What he won’t endorse, however, are the johnny-come-lately “boutique” brands that seem to be appearing all the more frequently in recent years. Not the next generation of traditional bat-makers, or the self-taught specialists – there’s no problem there – it’s the part-sourcing salesmen he doesn’t trust.

“The means that people can use to advertise what they’re doing – good photography, good website – you could stick a bench in a garage, basically, and imply that you are a full-on manufacturer just through photography and a clever website.”

In the flesh, however, it’s a different story. “When you travel and scratch the surface [of these] places, if you actually went, you’d think, ‘Where are these bats being made?’ Well, the truth is, they’re being either part-made somewhere else for them, or they’re being shipped in from India and labels are being put on.”

Related Story: Gary Kirsten: ‘I’d love to be involved in the discussion’

You get the feeling that as much as his nature resists boastfulness, he has a distinct sense of pride in English bat-making, and wants to preserve its integrity – and perhaps also, his place in its history, though he’d never say as much.

As the plaque tells us, Salix are English cricket bat-makers. Nothing more, nothing less.