Gray-Nicolls have announced an exclusive collaboration with The Rolling Stones to produce a limited-edition range of cricket bats featuring the band’s iconic ‘Jagger Lips’ logo.

The range will be stocked by Pro:Direct Cricket.

The one-off collection features two premier Gray-Nicolls bats, the first being the ‘Legend’ bat made from grade 1 English willow, the premium 1 per cent of available willow. 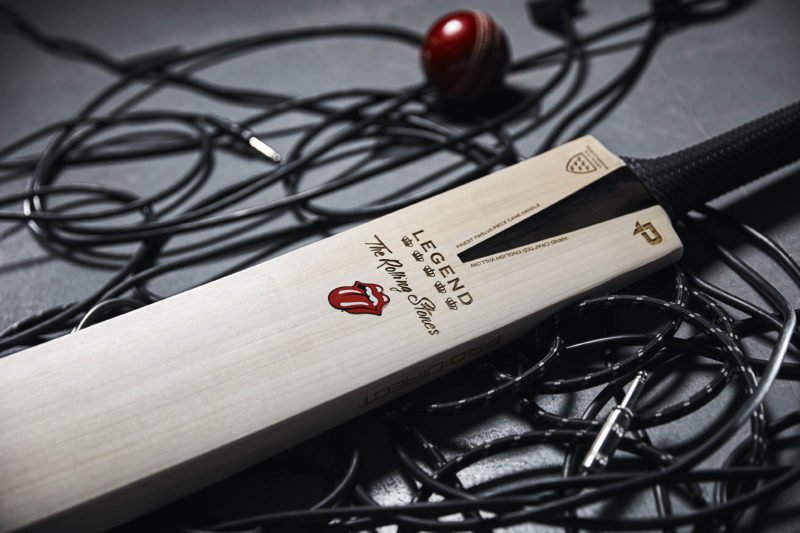 The ‘Players’ bat offers a combination of traditional, clean looks and a big swell.

The collection was first unveiled to the band during the No Filter European Tour. It was presented by commentator and Rolling Stones fan David ‘Bumble’ Lloyd at the Manchester leg of the tour. 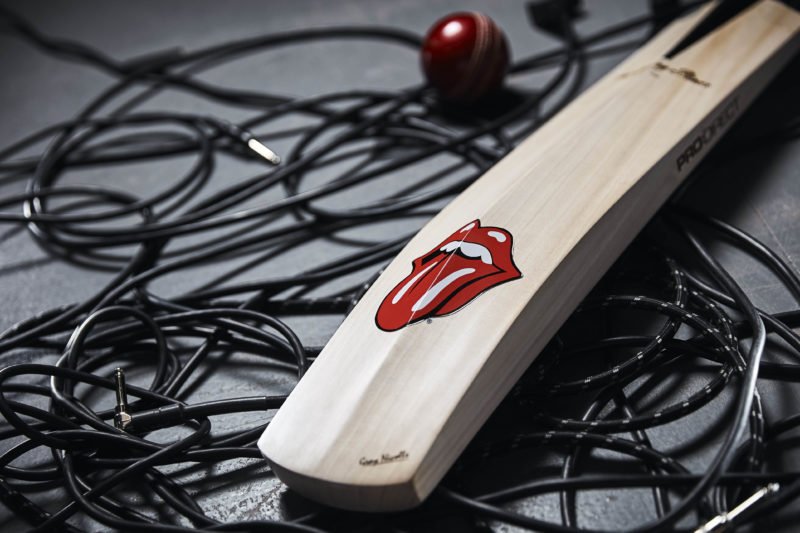 The Rolling Stones are known for their love for cricket. Singer  Mick Jagger and drummer Charlie Watts have been prominent enthusiasts over the years and can still be regularly spotted at games all over the world.

The exclusive Gray-Nicolls and Rolling Stones range is available through ProDirectCricket.com now.