I just try and keep batting really simple. I don’t think about it too much beforehand, I just try and play according to the merit of the ball, get everything out of the head and just react. It’s important to capitalise on the loose balls, even if it’s the first ball. So if I get a half volley first ball, I would go for it, because if you defend that ball thinking, ‘that’s my first ball’, and then after two or three dot balls the bowler bowls a good fourth ball and you try and take a risk, you’ll end up getting out. 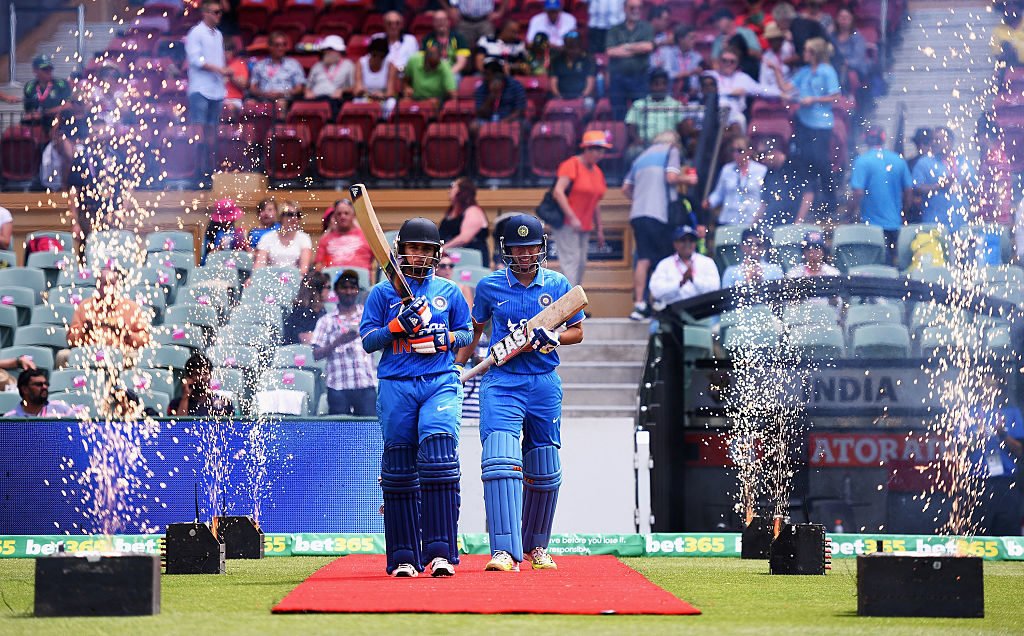 It’s easier said than done. The scoreboard keeps the pressure on you, especially in modern-day T20, you have to keep scoring at eight or nine runs per over. Two or three dot balls, I can’t lie that it doesn’t get to my mind, the pressure does get to me. Sometimes I give my wicket away which I’ve been learning not to. That’s why it’s important to play according to the merit of the ball. If the first ball is a bouncer that I feel I can hit, then I have to try and hit it, otherwise I will have to try and take a risk on a ball which is not in my zone.

The most I’ll premeditate is when the bowler is running up, say if they have a square-leg in and a left-arm spinner is bowling you’ll try and come across and hit over them. But that is something that I feel is just reacting to the field and the bowler, it’s not anything more. It’s not premeditated like I’ll think about it yesterday or before going into bat. I have tried it, but it’s just never worked for me. Only when I’m open, relaxed, and just react to the ball, that is when I bat best. 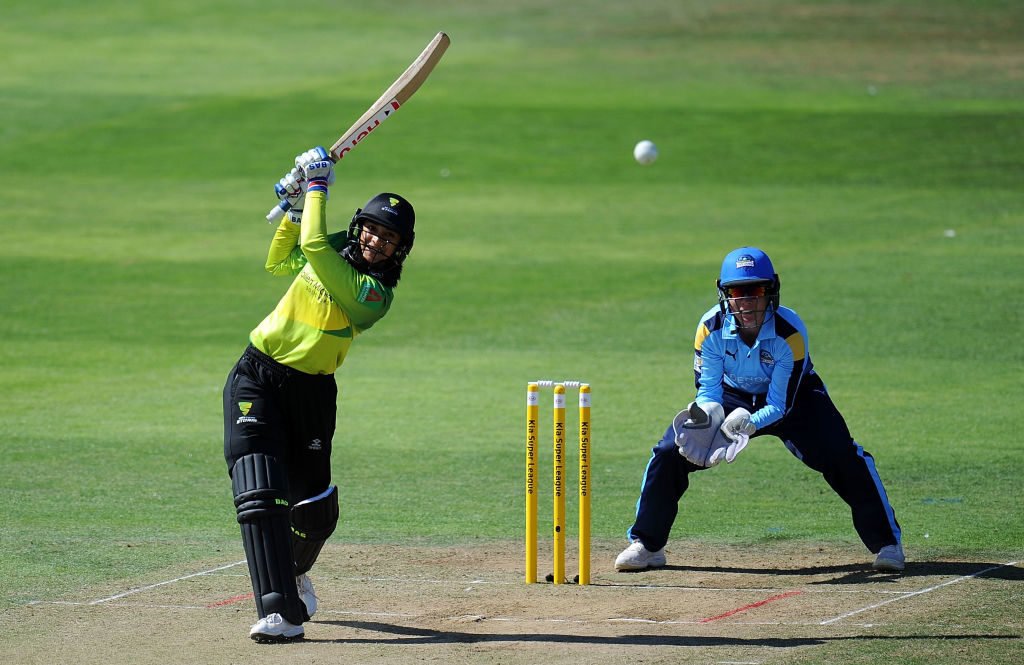 In T20s, Mandhana lofts the ball much more regularly

As a batter, if I’m going for a one-day match, I would not try and loft an off-spinner or a bowler who’s bowling well on the second or third ball, I would try and take singles, but the basic mindset is to play according to the merit of the ball and not premeditate. In ODI cricket I play less lofted shots, but my mental aspect is the same. If there’s a ball to be hit a cover drive on I’ll play a cover drive. In T20s I’ll loft that ball, but in one-days I’ll play a cover drive if I feel it’s in my zone. The risk part goes down by 50 or 60 per cent: I won’t take that many risks in one-day cricket, but I don’t think there’s a huge change in the way I bat.

When the World Cup finished there were a lot of changes that I made to my batting. I knew that this whole year would be all about T20 because of the T20 World Cup. I worked a lot on my lofted shots because I wasn’t really good at it, and worked on lofting to spinners as well as pacers. I wasn’t working only on that, but that was part of my training every day. 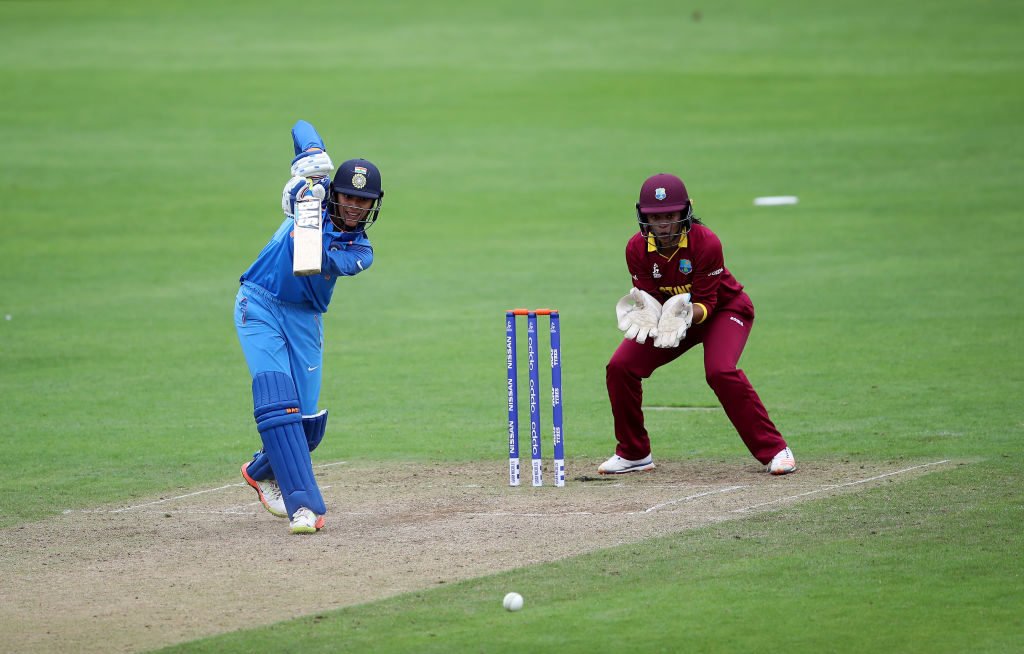 But in one-day cricket, keeping it on the carpet is preferable

The best way to get better at one shot is just to keep playing it. The last seven or eight months, whenever I’ve got time in training, I made sure that I’d loft 40-50 balls from the spinners, and 30-40 from the pacers, at least, every day. More than thinking too much about it that’s how I get used to it, understand which ball I can loft, which ball I need to loft over mid-off, or long-on, all that stuff.

Sometimes from one end there will be a strong wind and from the other end there won’t be, and in T20s that plays a huge factor. You try and play lofted shots with the wind, not against the wind. Against the wind you try and loft flatter, or maybe play along the ground.

Learning from the best 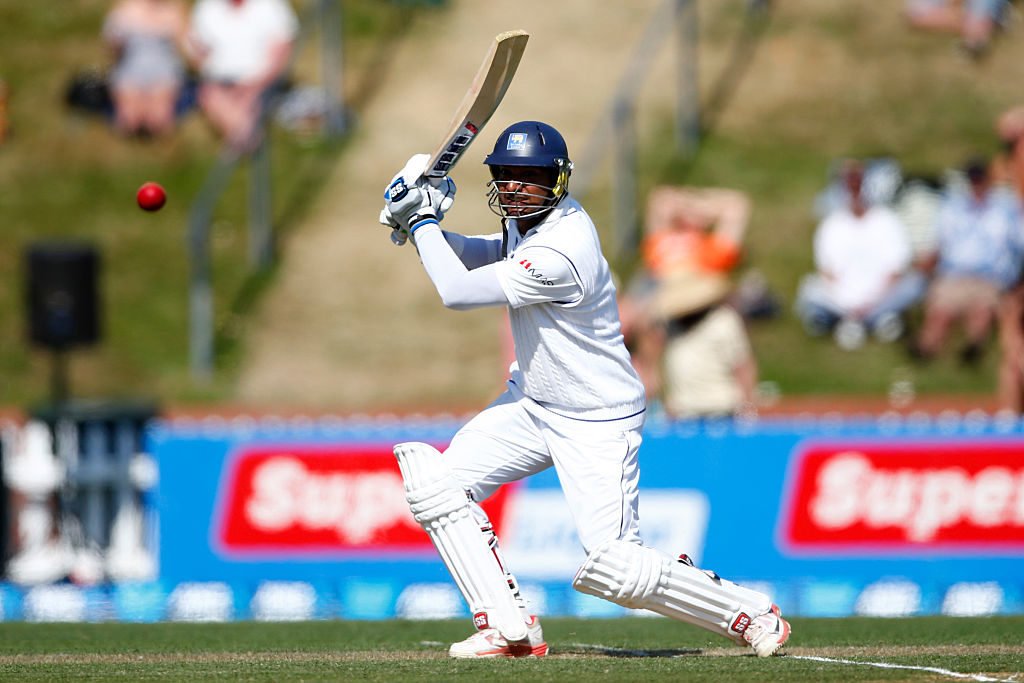 Mandhana sought advice from Kumar Sangakkara during the KSL

If [a legend of the game] has seen me batting I’ll definitely ask them what they think I need to work on, if there’s a particular shot I need to work on. If not I’ll ask them about the mental side of the game, how they think about it, and if they have to premeditate, when they premeditate, what they think about before going into bat, when the bowler is making their run up. For me that is the most important phase of batting, when the bowler is in her run up, and what your thought process is.

Don’t meddle in the middle

If it’s the middle of the tour and someone talks to me about a technical aspect then I definitely won’t try and work on it then and there, I will do it when I have maybe a month off or something back home at my home ground, because I can’t make a technical change in just two days and go out and bat. But if it is a mental change which I can do in a day, and I feel it will work for me, I’ll definitely take it into my game. As a cricketer you have to keep learning and upgrading your cricket knowledge.

Whenever you’re in form you need to keep thinking how you can get better and add a lot more to your game. If I’m scoring 60s and 70s, OK I’m in form, but I’m still getting out then after 13 or 14 overs. I have to try and play until the 18th or 19th over. That is something I can think about from a mental aspect, because if I’m scoring 60s and 70s it’s definitely not a technical isssue, it’s mental or fitness or something. 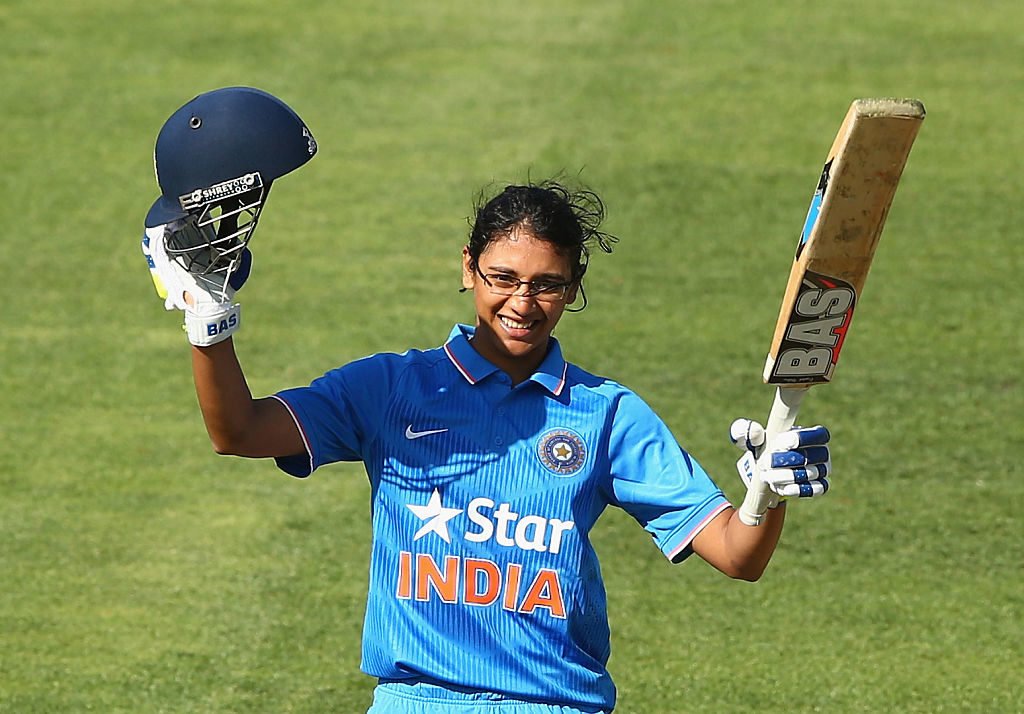 Mandhana has scored 19 international half-centuries but just one century

I would just say that timing is the most important part for lofting sixes. You can time the ball for six, rather than just trying to put too much power on it, because if you try and put too much power into one shot you can lose your shape, and it will go where you don’t want it to go and you’ll get out.