Former England paceman and new MCC head coach Ajmal Shahzad gives his tips on how to increase your speed as a fast bowler. First published in Wisden Cricket Monthly.

You’ve got to want to bowl quick. We’re not talking 82-85mph. If you want to notch it up, and get to that Brett Lee, Shoaib Akhtar mark – you’ve got to find it from within because it hurts. You don’t last very long; that’s just how it is. You’ve got to tell yourself to bowl quick; you’ve got to run in and slam the wicket hard. Parts of your body are going to hurt and if you can get over that and come back and say, ‘Yeah, I want to do that again’ – you can make it.

You've got to want to bowl quick. If you want to notch it up, you've got to find it from within, because it hurts

I used to not go to the gym and I used to bowl – and bowl quite quick – but I wasn’t strong enough and I broke down quite a lot. Then I went to the gym, broke down less and still bowled quick. Then I probably overdid the gym work – didn’t break down as much, but lost a bit of pace. I think you need to find a happy medium. Going to the gym is good depending on what you do. If you’re lifting heavy weights and throwing them about quick, you’ll gain good things from it: explosiveness, speed. If you’re doing a lot of hypertrophy work and building muscle mass, ultimately that slows you down. I think yoga and Pilates are huge things to have come into the game; they keep you supple. 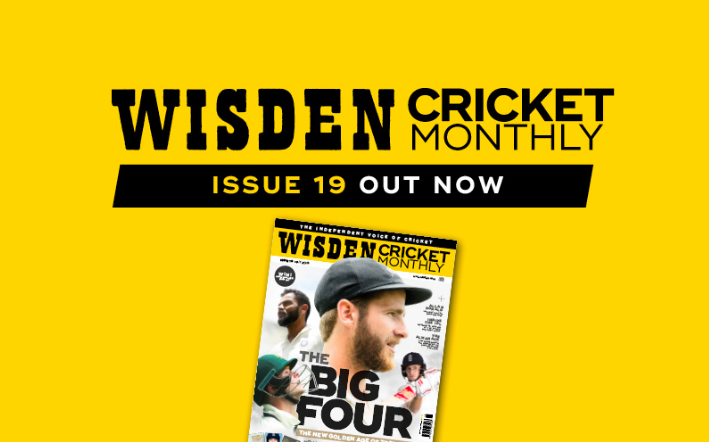 This article first appeared in issue 19 of Wisden Cricket Monthly

I like to use overtraining as a method. For example, if I want somebody to have a bit more intensity in their run-up or if their legs feel a bit heavy and they feel as if they can’t hit the crease, I use Therabands and I pull against them. So they’ll be running towards the crease and I’ll be holding them back. Ultimately they’ll be firing their muscles to work harder. You can press the accelerator down with the brake on; you aren’t going too far. Then you lift the brake and it feels like 100mph. When you take the band off the player, they end up charging in. 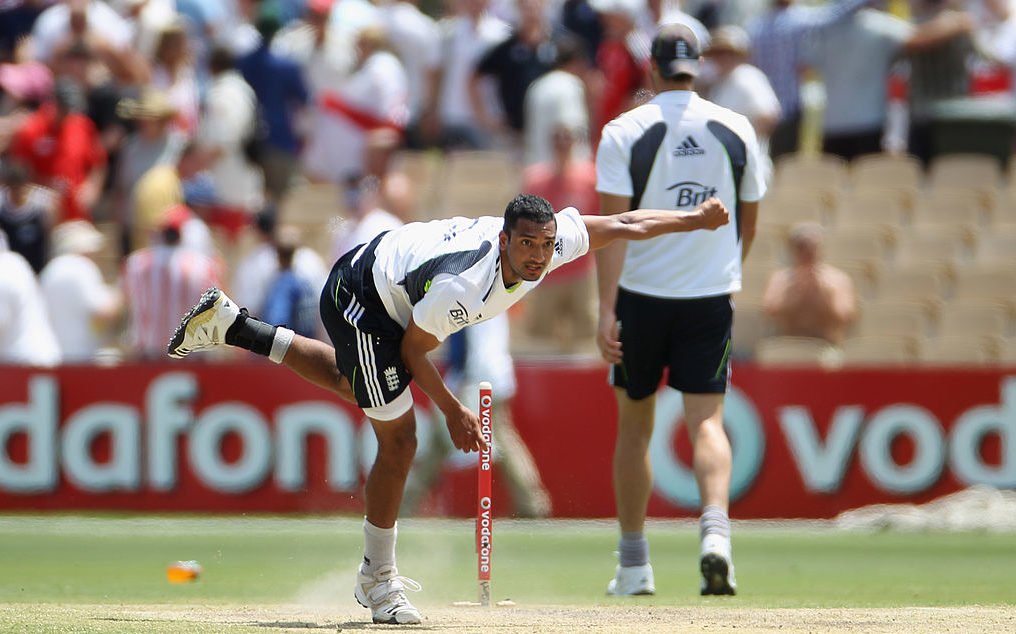 Ajmal Shahzad played one Test and 11 ODIs across a five-county career which began at Yorkshire. A whippy fast bowler, he regularly broke the 90mph pace barrier, and was a member of the victorious 2010/11 Ashes campaign. He is now the MCC’s new head coach

My first bowling coach said: “You might be able to bowl 90mph, but if you don’t practise bowling 90mph, there’s no point”. You need to do it in practice and you need to recover and rest to get stronger and adapt. What was happening was, I was bowling 85mph in the nets and I’d go into the game and try and bowl as quickly as I could and then broke down. Once or twice a week, we made sure that we put a day aside for out-and-out bowling as fast as I could.

In and around that, you work on your consistency, your technique – but then you also have your day where you try and go as quick as you can. You can’t do it every day. But I found a lot of value in that kind of practice.

When a bowler bowls out-and-out quick they might be a little bit erratic, but that’s the beauty in what they offer. You’re probably going to leak some runs from flying edges and the odd loose delivery but ultimately you’re going to be in a position to take wickets. And when someone’s bowling genuinely quick, you use them as a strike bowler. They bowl three, four, five-over spells maximum, and they do a job. They find it from within to change the pace of the game.

Use the heavy ball

I like to do med-ball slams; it’s good for your core and creates that whippiness. You can get a weighted medicine ball – three or six kilograms – and replicate your bowling, but holding the ball with two hands. You’ll do front slams, side slams for your obliques; you’ll also do some tosses where you throw the med-ball as high as you can in the air. Thinking outside the box, you could even run in to bowl with a weighted vest; put ankle weights on, because what you’re doing is working harder. When you take it off, it feels very easy. 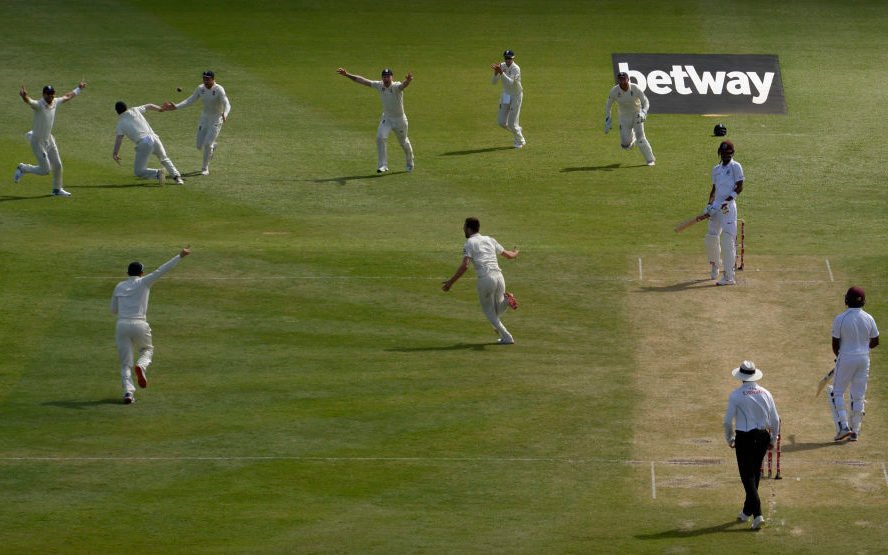 I bet if you got a map of Mark Wood’s groupings it wouldn’t be brilliant. I bet it wasn’t on a length, but what it did do was it got them jumping. They didn’t know where he was going to put it, what he was going to do and because he hadn’t bowled in any of the matches, they didn’t know what he was going to offer. Those boys weren’t used to it; they’d just come from facing Broady at 82 mph, Jimmy Anderson at 80 mph, Stokesy at maybe 84-85 mph – there was nothing really going on. And then when you’ve got someone bowling 10 miles an hour quicker, that’s what it does. Those few extra ticks on the speed clock make all the difference.