Warwickshire and former England batsman Ian Bell on the fundamentals of facing the twirlers.

Learning from the master

Early in my career I fielded at short-leg to Rahul Dravid and got a good close-up look at him. The thing that astonished me was the size of his movements forward and back – it was incredible. As soon as the spinner missed their length, and they didn’t have to miss it by a lot, he would punish them. 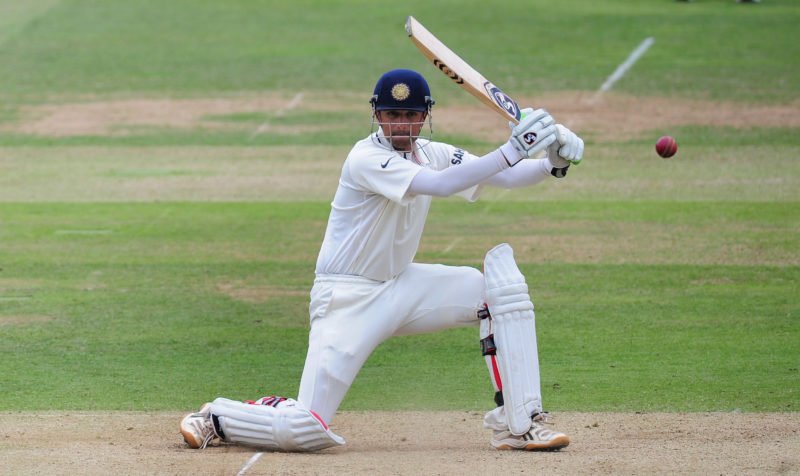 Rahul Dravid was always quick to punish anything too full

Thinking on your feet

When facing spin you can’t just try to survive, you have to be proactive. That’s true against any type of bowler but even more so against spinners when you can be dynamic and quick with your feet. I like to come down the wicket and hit over the top. Sometimes in my career I’ve got that wrong but I know that if I can get it right then generally mid-on will go back and I’ve got easy singles for the rest of the afternoon that I can collect with low risk.

Hunting as a pair

Cricket is a very individual game but when you’re facing good spin it’s so much better if you’re working as a pair. Spinners want to bowl a set of six balls, maybe even two or three overs, at one batter. They hate being hit for singles. So it’s important that as a batting unit you’re constantly thinking about manipulating the ball into gaps to rotate the strike. 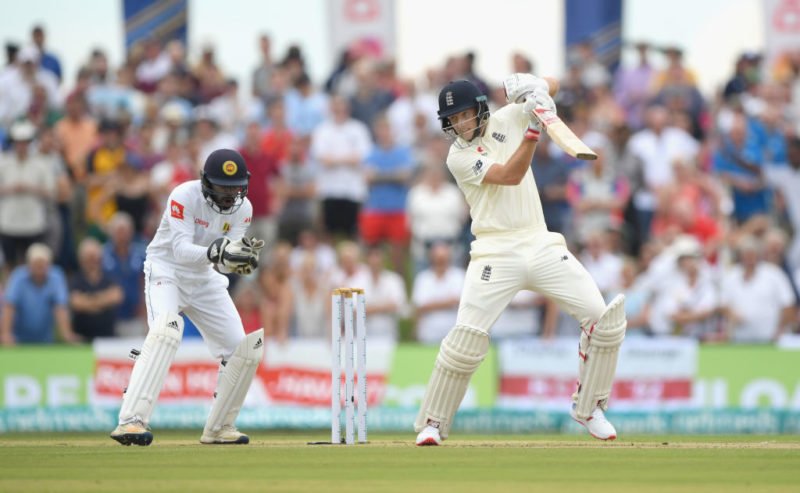 When you’re in the nets, be disciplined. Ask yourself: ‘Did I hit that in the gap, or did I hit it straight to extra-cover?’ If you practise hitting fielders, you’re going to hit fielders in a game. It’s no coincidence that Joe Root is as good as anyone in the world at finding the gaps. He practises non-stop and his footwork is as good as you can get against spin.

One of the main things I’ve learnt is to play the delivery, not the bowler. At the start of my England career against Shane Warne I was overthinking what he was trying to do rather than just watching the ball. 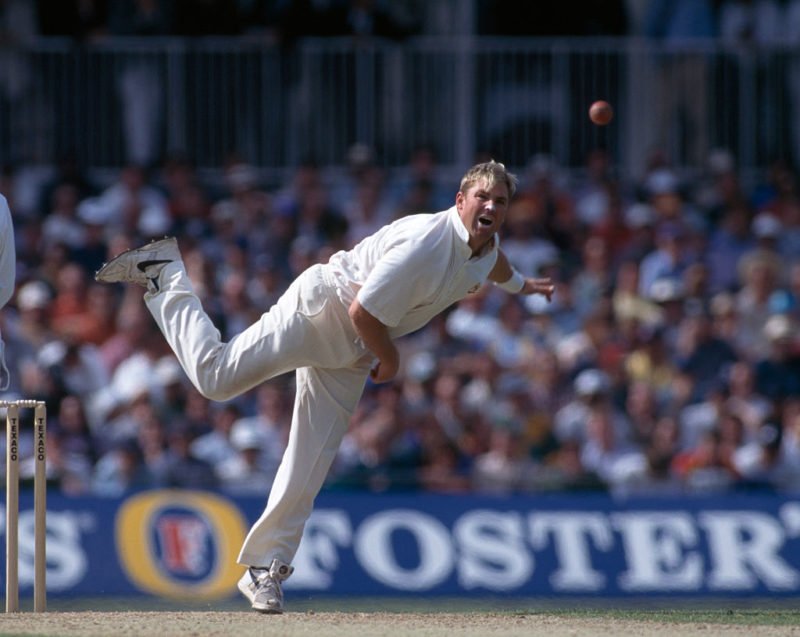 Play the ball, not the man

Weighing up the sweep shot

There’s always a balance to strike with the sweep shot. It’s about risk versus reward. What Rooty does very well is when a spinner misses his line and goes down the leg-side then he’ll know to sweep immediately – he’s already got that programmed into his mind. He picks line very quickly. 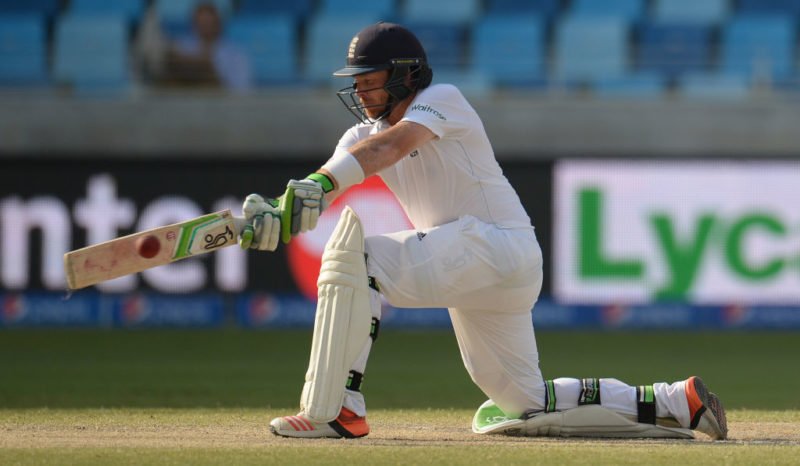 The sweep shot isn’t for everyone – use it wisely!

I’m not a massive sweeper, I much prefer using my feet, but I use the paddle sweep to try and get a fielder moved behind square. If you get a fielder on the 45 then that means there’s a gap somewhere else and it’s easier for me to get a single with a straight bat playing a lower-risk shot.

Playing to your strengths

The best players have a really good defence against spin, and alignment is crucial to that. I still believe Alastair Cook has the best defence against spin of anyone I’ve played with. His alignment is always magnificent. If he misses the ball he generally gets hit on the pad and is outside the line so can’t be given out lbw. He has a cut shot, a little sweep and a bunt into the leg-side, and he sticks to those skills. Knowing what your strengths are is key. If you reverse-sweep well, then use it. If you don’t, then I wouldn’t be using it in a match. 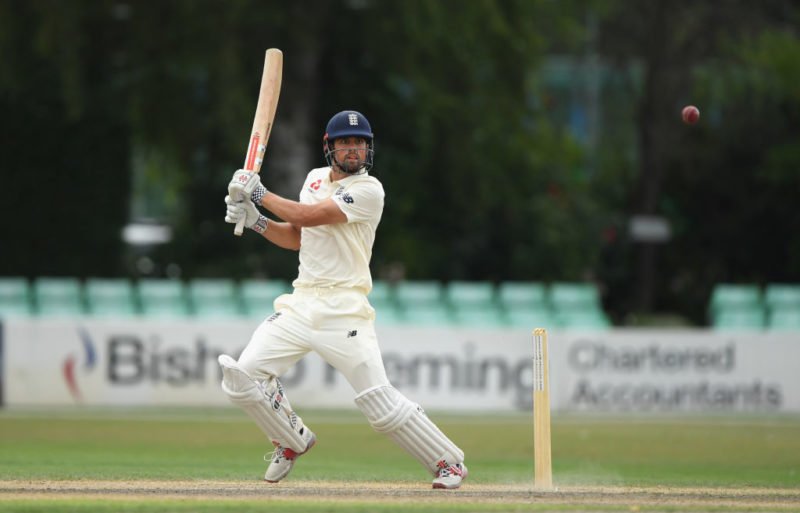 Halving the bat to up the difficulty

I religiously use a half bat in the nets. It’s the same weight as my normal-size bat but half the width. You should always be trying to find ways to make training harder than what you’ll face in a game, and if you can play the spinners with a half-size bat then you’ll find doing it with a full- size bat a hell of a lot easier.

Related Story: The secrets of leg-spin with Rashid Khan

The best players I’ve played with put themselves under pressure in practice so that when it comes to a match they’re not trying to go up a gear. If anything, it’s slightly easier.