Middlesex and England Lions opener Nick Gubbins offers his tips on facing the new ball and improving your game as a batsman.

First and foremost I’m looking to score straight – that puts me in a positive frame of mind straightaway because I’m looking to take the bowler on. Then it’s about focusing on my strongest areas and playing the percentages. My biggest shots are the straight drive, the cut and the pull, and on all wickets I’ll look to play them when the ball’s in the right area.

I keep the other shots – the straight drive, cut and pull – as my absolute go-to options

When to take cover

It depends on the deck and how much the bowler’s moving the ball whether I feel like the cover drive’s an option. If it’s a good wicket and there’s not a huge amount of movement in the air, I can back my eye to hit the cover drive. But if it’s a sticky, nipping wicket, then it’s probably a shot I put away.

I keep the other shots – the straight drive, cut and pull – as my absolute go-to options, then on a good pitch I can add the off-drive and cover-drive, or take them away if the pitch is doing a bit and focus on leaving the ball well. 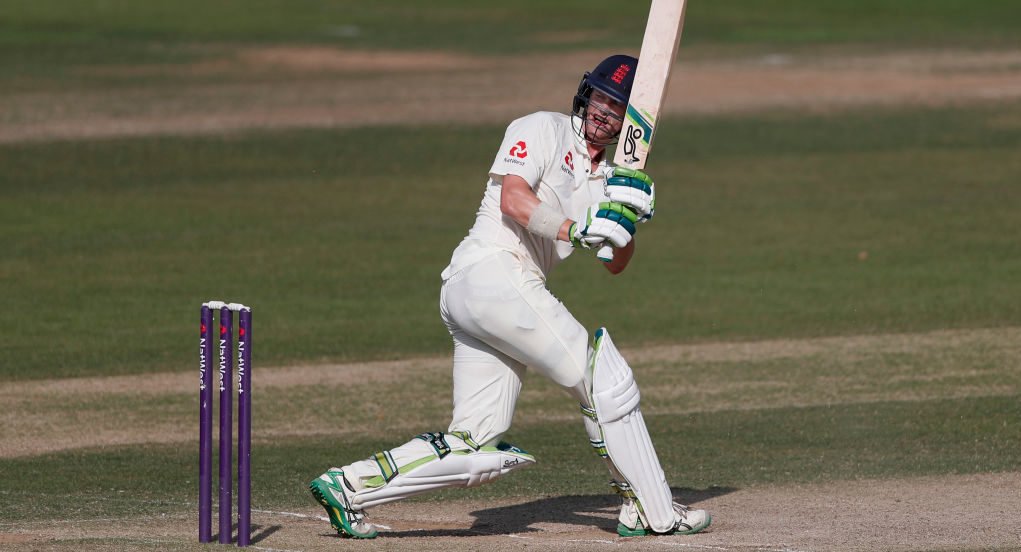 Gubbins is now a regular in the England Lions teams

My strength is facing pace and all the coaches that know me will tell you that, but that doesn’t mean I’m a weak player of spin. It’s certainly a weaker part of my game but something that I’m developing. You don’t really get the opportunity to play a huge amount of spin in this country – it’s very much pace-dominated. I’m certainly a much-improved player of spin having been on tours to the subcontinent. The key is to face as much of it as you can, and the main thing I’ve learnt is to try and play with the spin. That’s when I’ve been at my best against spin in the past.

Back in the day, a massive hero of mine was Marcus Trescothick. Growing up I absolutely loved Tres. I don’t model my game on anyone else nowadays but I talk a lot to certain players within the Middlesex dressing room, Dawid Malan in particular. We’re quite similar players and go about things in a similar manner. Eoin Morgan is another. He’s a great player of spin and someone I speak to quite a lot to try and improve my game.

As an opener in four-day cricket I’m there to bat six hours, whereas in the limited-overs formats I’m willing to take more risk

In one-day cricket my set-up is slightly different – I trigger back which then gives me momentum back into the ball when playing on the front foot. In limited-overs cricket I’m constantly trying to put the bowler under pressure, whether that’s forcing them to change their length or change their line, and looking for any kind of width to throw my hands through.

Aggressive from the outset

As an opener in four-day cricket I’m there to bat six hours, whereas in the limited-overs formats I’m willing to take more risks. In one-day cricket now it’s all about getting your team off to a fast start and working out a method of how I can do that consistently has been the key for me. It doesn’t mean running up the wicket and trying to whack the bowler over his head – it’s about working out what my most effective shots are against the new ball for scoring and it’s often playing proper cricket shots. 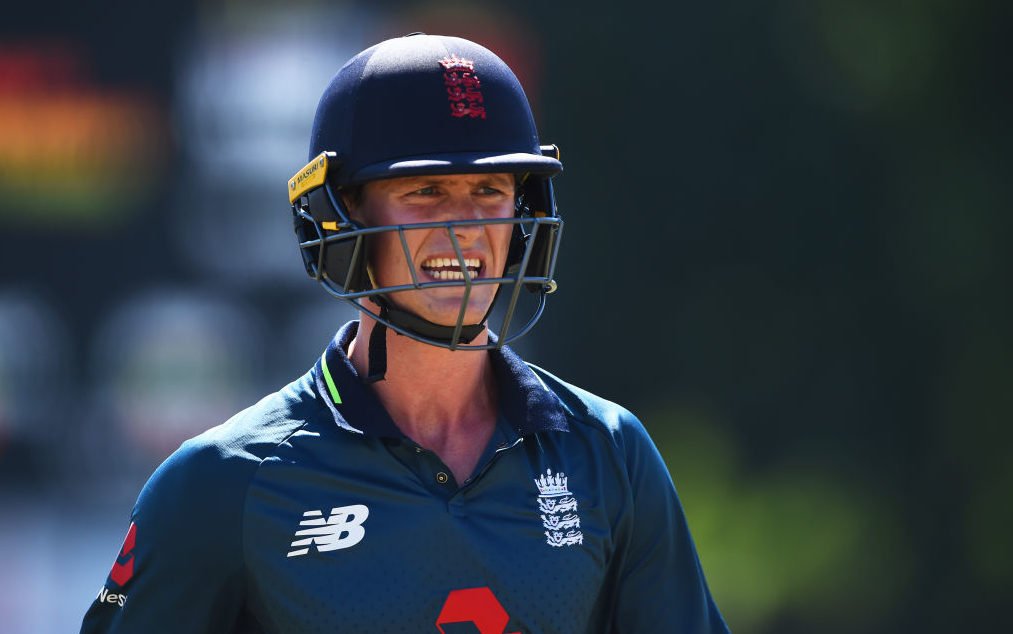 Riding out a slump

When you go through tough periods you actually become a better player because you learn more about your game. I feel this year I know when something’s wrong and how to correct it whereas last year I wasn’t completely sure how to fix it when it was happening. Last season my bat path was coming across the ball slightly, my weight was going over and I was cutting across the ball to mid-on. If you think about a ball going across you, if you’re cutting across it then you’re reducing your chances of hitting it. My access to the ball also wasn’t great last year and my shoulders were getting in the way of my actual bat strike. I ironed those things out over the winter with the England Lions and then coming into the season with Middlesex.

The conundrum of form

Form is a strange one. I think it really comes down to confidence, but also enjoyment. I’m really enjoying batting at the minute and when I enjoy it, I bat better. My advice for anyone going forward, at whatever level, is to try and enjoy your cricket as much as possible, and not worrying about what might or might not happen.