What makes a good left-arm spinner in the modern game?

Looking at the different styles you’re getting now, the best left-arm spinners are the ones threatening the outside edge in first-class cricket and keeping the stumps in play in white-ball cricket. The ability to spin it is still paramount, of course. I’ve seen a lot of the younger generation tending to threaten the inside edge more. It comes from the sheer volume of one-day cricket they’re playing.

Are the requirements of bowling spin in one-day cricket really so different from first-class cricket?

The dynamics are very different. In one-day cricket you have 10 overs and they’re coming at you, so you want to keep the stumps in play, knowing that if they make a mistake, then you get rewards. Similarly in T20, you don’t want batsmen to get under the ball, so you might go full and straight. But then when you’ve got a fourth-day wicket in first-class cricket, you want to be threatening both edges of the bat. The white-ball format doesn’t need as much craft. 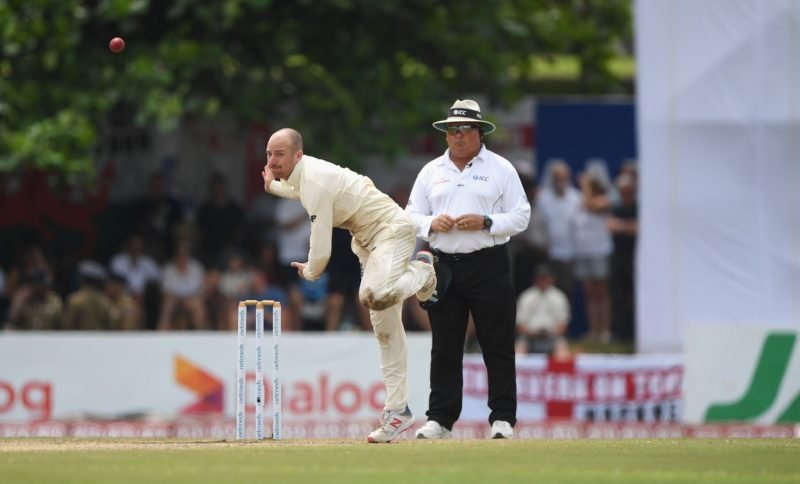 Yeah, definitely so. You’re not trying to ‘do’ people in flight. If you’re bowling on a generally flat one-day wicket you’re not needing much craft. But in Test cricket and four-day games, your lines and your pace changes from day to day. It’s about having the nous and the skills to do that, but the big challenge for spinners in English cricket is this – if they’re not getting those experiences on a regular basis then when are they going to learn that?

What are the fundamental deliveries that a finger spinner needs?

If you’re a left-armer your best stock ball is generally going to have the seam pointing at a 45-60 degree angle towards first slip, with lots of overspin and lots of lateral spin. That’s your ideal stock ball. 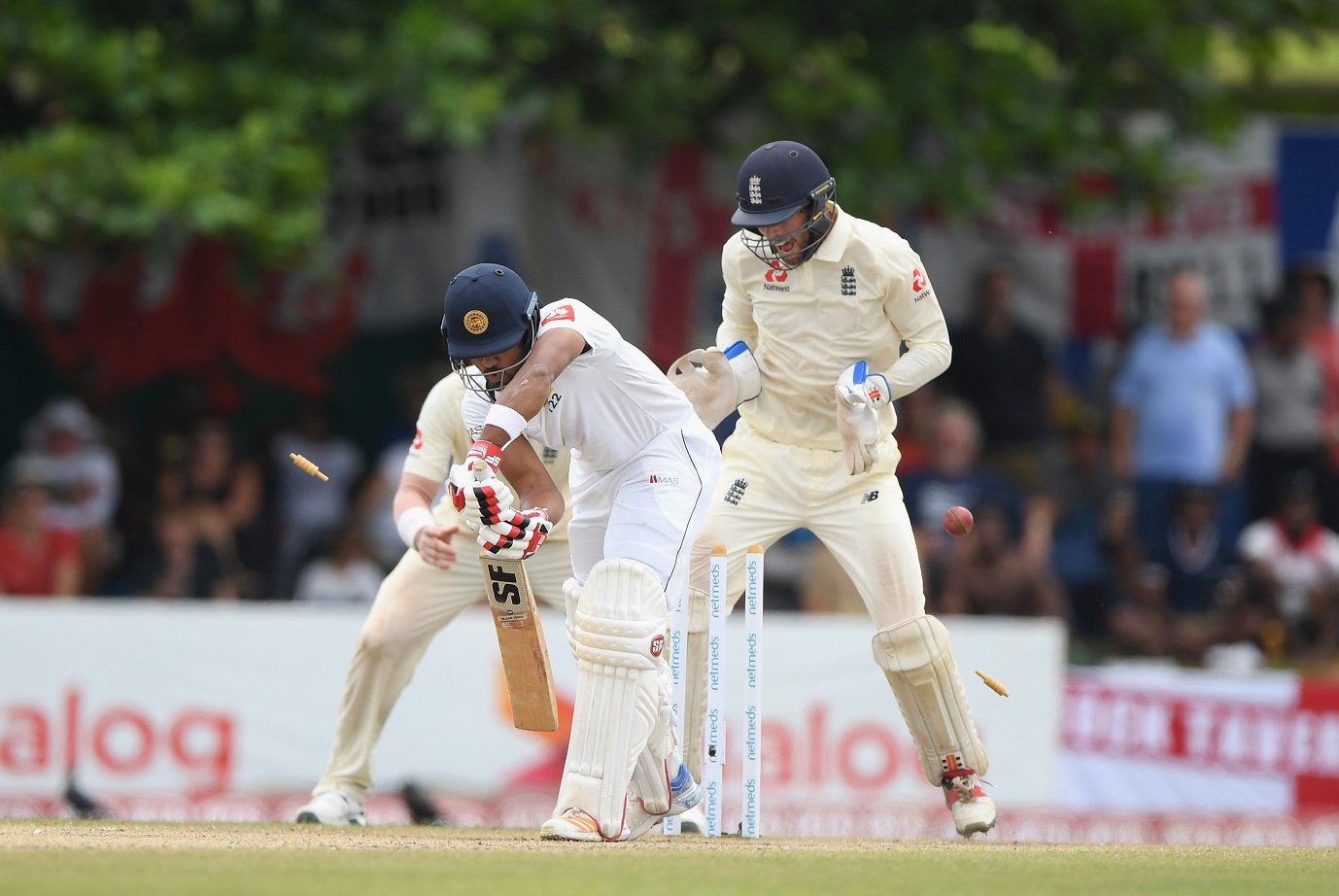 Where’s the ball positioned in the fingers?

When you release a conventional left-arm spinner, where should the back of your hand be facing?

The evolution of left-arm spin

Phil Edmonds, Phil Tufnell, yourself – as left-arm spinners from yesteryear, you were all side-on, and looking over your right shoulder upon release. Is this still the best way to bowl left-arm spin?

Because of one-day cricket, you’re finding a lot more ‘open actions’ where actually their front shoulder pulls away to mid-wicket, allowing them to sling the ball into the stumps. There’s a lot of younger bowlers now, that when they miss, they miss because they’re actually front-on, and their head is not going towards the target line, they have drifted off to mid-wicket, which is something that’s developed through playing a lot of one-day and T20 cricket in junior levels.

And what are the drawbacks to a front-on action?

From there it makes it very difficult to get your wrist in the right position to beat the right-hander’s outside edge.

So if they want to be a spinner for all formats then they need a bit more?

And that’s what we’re coaching in the age groups at county level. We’re not just trying to coach these spinners to be successful in one format. We are trying to instil the fundamentals into players that if they get to academy, county or second XI level they actually understand the value of being able to beat the outside edge. Our mantra with the age-group spinners is to offer a threat on the spinning edge, not the non-spinning edge.

If you could change one thing to make life easier for English spinners, what would it be?

I don’t think anyone’s under any illusion that there’s a quick fix. But we have to find a way of playing on better wickets. In my opinion, we have to find a way of making county cricket, for the most part, actually last four days. If you do that, then the nature of the game will bring spinners back into English cricket. Do we need to have better county pitches up and down the country? Yes, we do. 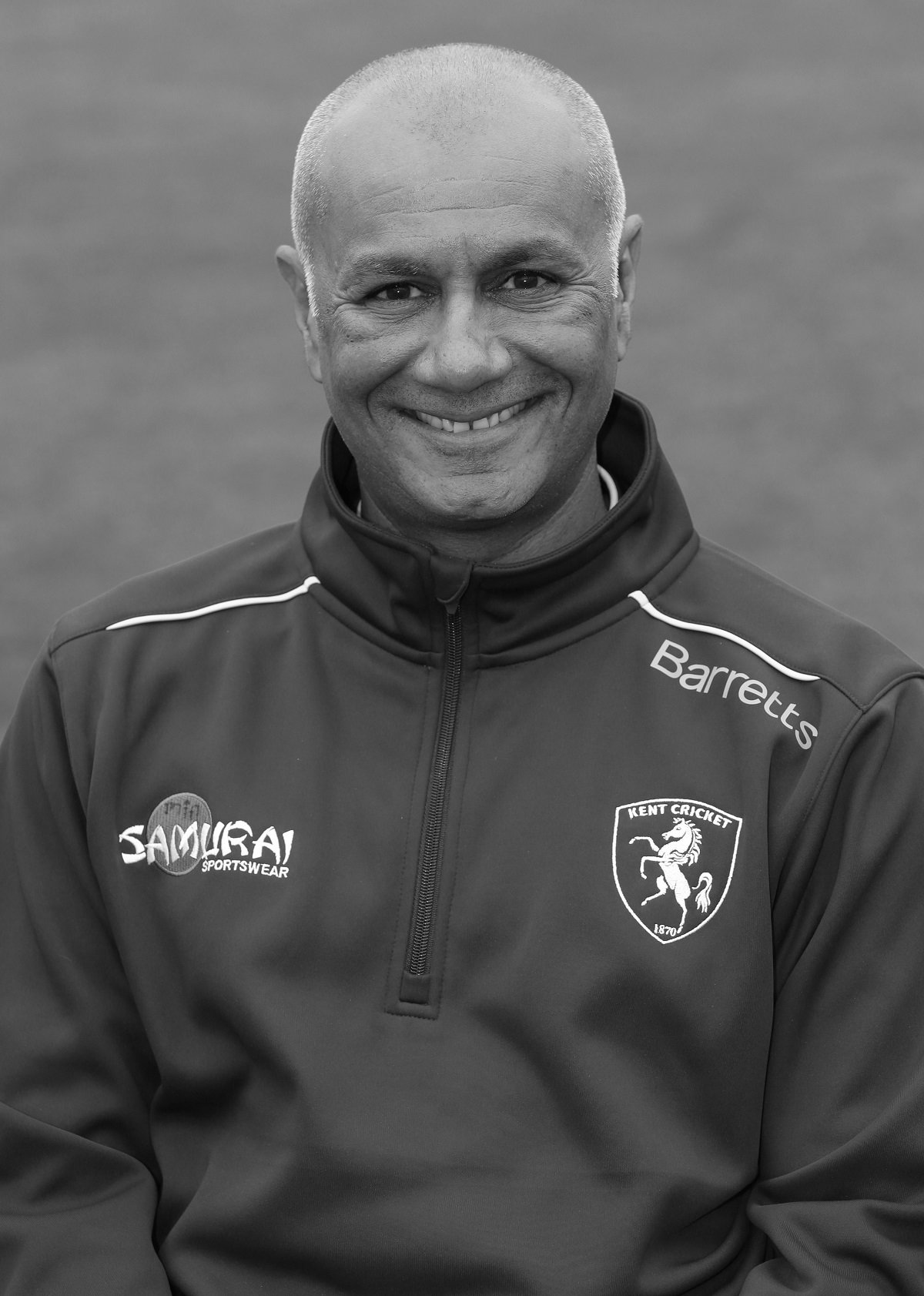 Min Patel is currently the second XI coach of Kent

Patel took 589 first-class wickets for Kent, and played two Tests against India, the country of his birth, in 1996. After retiring in 2008 he is now on Kent’s coaching staff and contributes to the ECB’s Pathway programme as a specialist spin-bowling coach.