Jos Buttler shares the foundations behind the most innovative batting technique in English cricket.

HOW TO HIT BUTTLER-STYLE: THE FUNDAMENTALS

In a one-day game, I just take a middle-stump guard. In a four-day game I take middle-and-off so I’m a bit further over, which lets me know where my off stump is and anything outside my body I can leave and I back myself to try to hit the straight ones.

I try to stand as naturally as I can and I feel like I want to be able to see the ball. If I stand too side-on, I feel like I’m looking at cover when the ball’s coming from the bowler. I open up because I feel if I can’t see the ball then I’ve not got much hope. So I’m a little bit open and I’m almost lined up to mid-on, which allows my head to be in a good position.

Going back to go forward

When I trigger, my back foot goes back and my front foot moves forward a bit but not quite as exaggerated as Joe Root who really goes far back and then forward. Moving back then forward helps me get momentum into my shots. It’s like a baseball technique, where you load up and then come back at the ball. I could stay where I am, but going back feels like it gives me a bit more drive to come back into the ball and get all my weight and momentum going back to the target of where I want the ball to go. 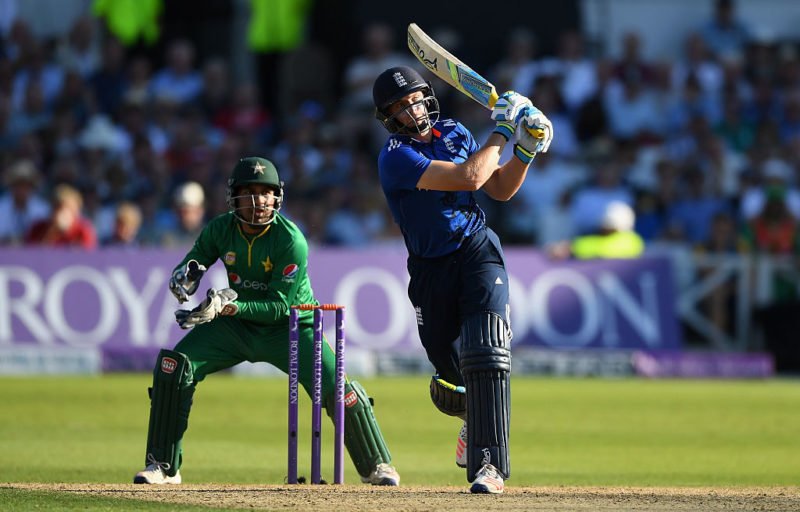 When I’m hitting, I’m looking to take the ball on a little bit earlier and then I try to hit long through the ball. It’s important that I’m not off balance.

Get your head right!

I think there’s a lot of technical stuff but your mindset has got to be really good as well. You’ve got to have that belief to know that you can hit sixes. When I’m facing a ball, I tell myself that I’ve done enough practice to know that if the bowler misses his yorker and gives me one in the slot, even when mid-on and mid-off are back they’re irrelevant because I know I can clear them. 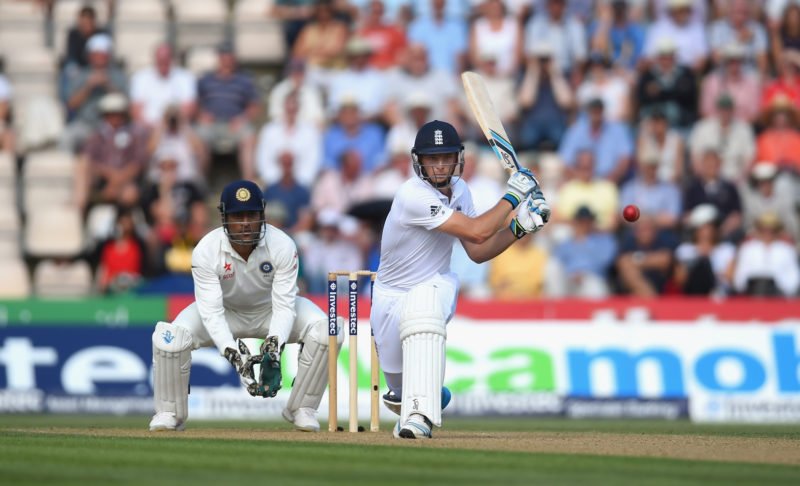 I find that the reverse sweep comes more naturally to me than a normal sweep, probably because I’m quite right-sided. Here are the six tips that I try to keep in mind:

1) I think of the shot as a squash backhand, it’s a similar motion and quite a right-handed shot for me

2) My hands get really high and I don’t get all the way down to the ground. I stay on my feet, which I find drives my head further forward

3) It’s important that my head gets out and over my knee as it gives my hands space to work. If I get lower down, my head’s further back and my knee gets in the way

4) I think of the shot as a one-handed motion. Most of my cricket is pretty bottom-handed but this is a really obvious shot for that

5) Against pace, the line of the ball can dictate where you hit the ball. If it’s slightly wider you might want to beat the short third man to his left

6) As the bowler comes to bowl I try to quickly change my grip and then commit. If it’s more on the leg-side then it’ll almost go in front of square. So the line does dictate where you aim for

You look around at the field and gauge what the bowler is trying to do and what I want to do to him.

Against an off-spinner, at the start of my innings the opposition might have a mid-wicket, a short third man, and a cover outside the circle. For me a shot to mid-wicket is an easy single or two, but with a mid-wicket there I can’t do that so the reverse sweep makes the bowler have to bring that guy over to the off-side or has to make the deep cover move all the way round to third man and that opens up the off-side to hitting through extra cover.

You’re trying to ask yourself why you would play the shot. It might be that you’re trying to play the shot to move deep cover squarer, but I can also open up and go through extra cover or I might want to bring mid-wicket across or bring fine leg across so I can paddle sweep to get off strike.

Every shot has meaning

That’s why I think if you practice it hard enough and well enough, there’s no reason why if you walk in first ball and see there’s only one guy at short third man, you can’t just play the shot and then their captain has to bring someone over straight away and you’ve got a four.

You might block your first two balls and the opposition captain might see that this guy needs a boundary and so would move mid-wicket back and then the batsman only has one off three balls, whereas I could be four off one and the pressure is straight onto them and I’ve got easy options to score. 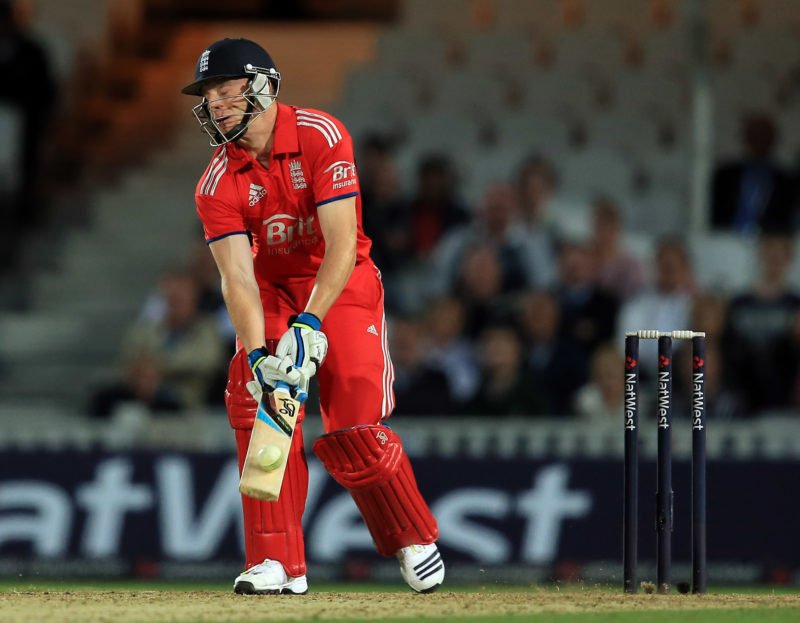 You’re almost best off going in the kitchen and practising flipping a pancake – that’s pretty much what it is. I’m looking to get square-on and trying to get my bat face straight, so the ball has more of a target on my bat.

I just want to have the bat straight in front of me and I’m trying to land the ball on the bat. If I try to flick it, there’s more that can go wrong. Whereas if I just keep it still, I’m almost deflecting it. I don’t want to hit the ball as much – there’s a lot that go wrong then.

If you say in a net: ‘Oh, I’m going to try a scoop against this bowler’ that is so hard. Really go through the motions of saying, ‘Right, how do I build up to get into that position?’

Like practising the drive, you might just get someone to lob-feed you a few and get into it and then you take it on and on. It’s the same with all the funky shots; you really have to start with the basics.

Before a series I practise these shots and get someone to underarm me the ball and I train my body for the movements I’m trying to get into.