Bowling spin is essentially about being about to land the ball in a good area with spin and shape. For me, it’s about how I use my body to do that.

I find having a small delivery stride makes it easier to get up and over my front leg and then I really try to engage my front side, almost like a seamer does, to aggressively bowl the ball. And whatever the surface, I’m always trying to land the ball in a place that’s attacking both sides of the bat.

To a right-hander I’m looking to bowl at off stump most of the time. If it skids on from there it should be hitting the stumps or the batsman’s pad. With that line the batsman has to play at the ball so then if it spins you’re bringing slip into the game. 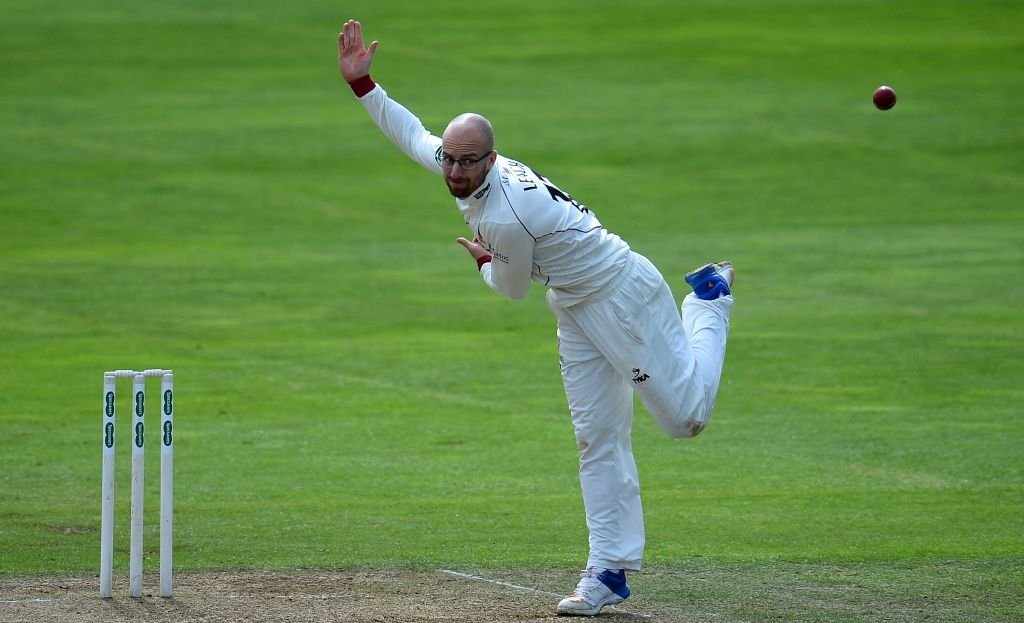 To a left-hander my line is usually just outside off stump from over the wicket. If there’s rough there then I’ll be aiming for it. If there’s no rough, or if it’s spinning from straight, then I might come round the wicket and attack the stumps, making sure that I’m pitching on middle so that if it straightens I’ve got a chance of an lbw. If it skids on then slip is in play.

I’ve learnt over the last couple of years, especially playing on spinning wickets, that sometimes it’s actually more important to be patient on those wickets that are helpful to you.

If you see it spin you can put too much pressure on yourself to be the person to take all the wickets.

When I come round the wicket to a right-hander I naturally get quite wide on the crease but I’m trying to find ways that I can actually get closer to the stumps, as that changes the angle the ball’s coming down at the batsman from and it actually has to spin less to beat them. 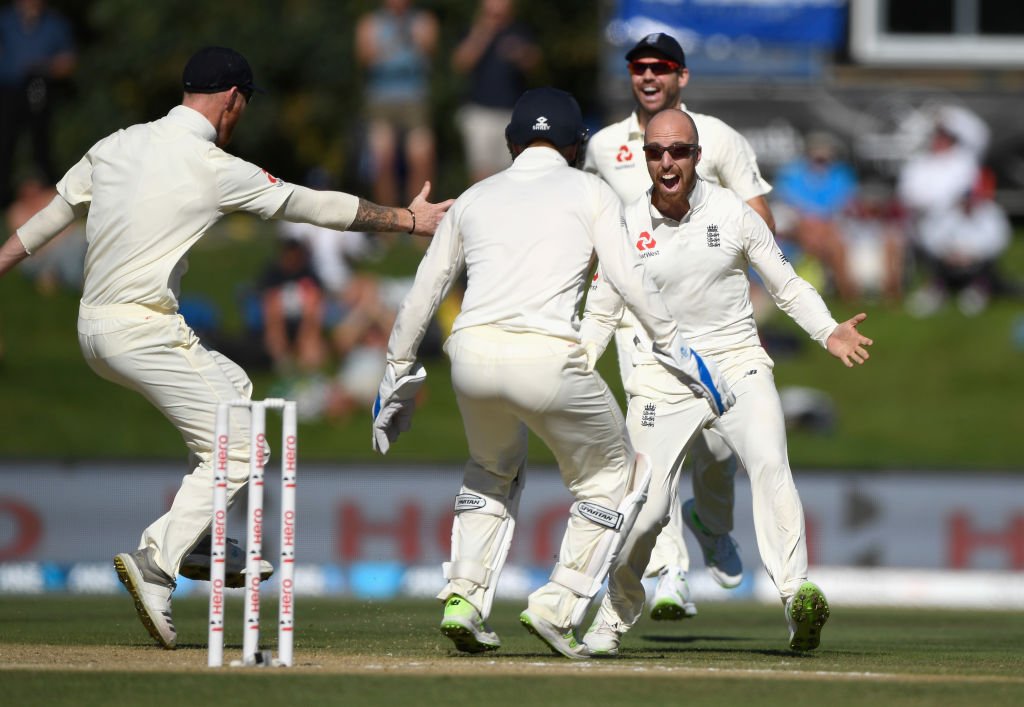 I also try to use the depth of the crease, bowling some balls from 23 yards or 22-and-a-half yards. That allows me to bowl a ball of the same length from a different trajectory. This works well when a batter is coming hard at me,  or if I notice they play the same sort of sweep shot to every length or trajectory I feel I can beat them in the air and get a top edge.

The pace of your run-up is very important and it’s worth playing around with because it might be that you can get more from yourself at the crease by speeding it up or slowing it down.

Whatever the surface, I’m always trying to land the ball in a place that’s attacking both sides of the bat

Graeme Swann had a lovely approach – he used to run in but then still managed to pause and get over his front leg. I’ve slowed my run-up down – now it’s more of a walk into a slight jog and then bowl – because I found if I ran in too quick and then didn’t have to do as much work at the crease I didn’t get as much on the ball. It’s about finding a pace of run-up that allows you to get a lot of energy on the ball.

The length of your run-up is important as well. Mine is nine paces, which is quite short. If my run-up gets too long then I feel like my delivery stride also gets longer and I find it harder to get up and over my front leg and over the ball.

Before I went to Australia last winter I was looking to see how I could beat batsmen in the air more than doing them off the pitch. One way to do that is getting drop on the ball.

Related Story: The fundamentals of spin bowling with Peter Such

I did a drill where I put a target eight feet from the popping crease and then a couple of metres away I placed a set of stumps. Then I tried to bowl it over that set of stumps but get it to drop in time to land on the target. Gradually I moved the stumps closer to the target, seeing how close I could get them to each other while still being able to drop the ball down onto the target.

When we played Lancs recently I came up with a plan to Liam Livingstone, who’s a good player of spin, that I thought would work to him.

I felt like his strength was hitting down the ground over mid-on so I wanted him to play as square as possible. I dropped mid-on deeper, as I didn’t want him to have that easy shot at the start of his innings, and my mid-wicket came quite straight so he couldn’t knock it down the ground for one either. Then I bowled one just outside leg stump and he tried to whip it, it caught the edge and slip took the catch.