Worcestershire right-hander Daryl Mitchell on the art of opening batsmanship.

My gameplan early in my innings is simple: leave as much as I can outside off stump, particularly if the ball’s swinging away, and wait for the bowler to come to me. I try and collect runs off my legs or my hip, and wait for an opportunity to play a cut on the off-side.

I put the drive away, certainly for the early part of my innings until I’ve assessed the conditions, what the bowler’s doing and the pitch. 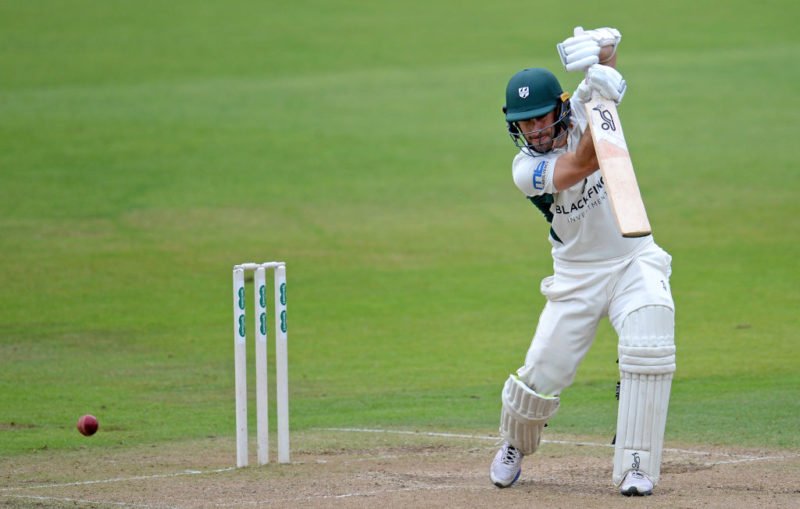 Beware of the drive early on

Last year we played at Trent Bridge on a very seamer-friendly wicket and I stood at second slip watching Cheteshwar Pujara. He just tried to play the ball extremely late.

He only got 30-odd, but in really tough conditions, and I tried to learn as much as I could from that. I only got 20-odd in the first innings but in the second I felt I scored the best hundred of my career.

We were chasing about 230-odd and I managed to be 100-plus not out in the end and a lot of it was learning from the way Pujara had played so late; trying to conquer swing and seam movement under overcast skies on a very green wicket. That was probably the biggest test I’ve overcome in my career. 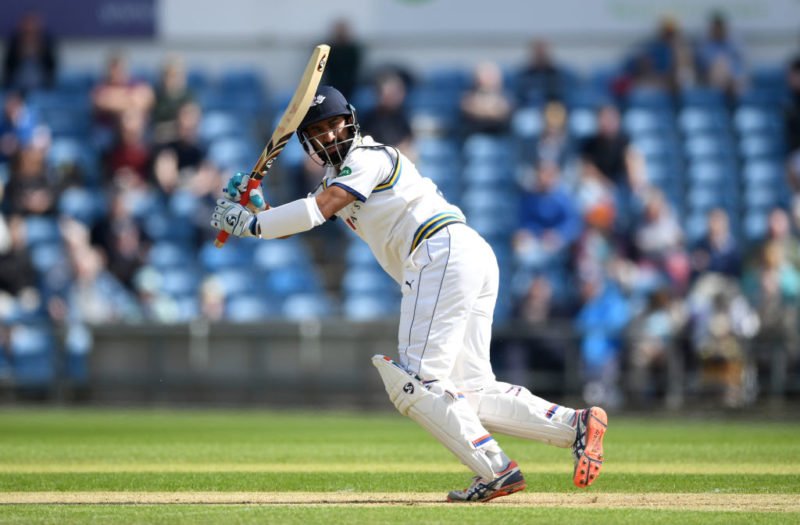 Mitchell learned from how late Che Pujara plays the ball

Even aged 34, I still learn from people I’m playing against. It might be a 21-year-old kid or a 36-year-old who’s played 100 Tests – you can pick bits from other people’s games and learn how to adapt to any given conditions. It’s something I’ve tried to do all the way through my career and will continue to  do over the next couple of years before I finish.

As an opener you are going to get out early a lot, and you will fail more often than you succeed. It’s just part and parcel of the job. It makes it so important that you make the most of the starts you get. Of my 25 Championship innings in 2017, I was dismissed 13 times for scores below 20, but made seven centuries and three 50-plus scores.

When opening the batting in limited-overs cricket, in my mind I split the 10-over powerplay into two halves:  the first five overs are the bowler’s powerplay, and the back five are mine.

I won’t necessarily leave too many deliveries but I’ll be more circumspect in that first five, and then in the back five I’m really looking to pile into any width and I’ll try and pierce the infield through the off-side. I’ll still try and hit the bad ball for four and pick up my singles at the start of the innings, but it’s that back five when I’m looking to dominate.

Locating your off stump

Of course you get it wrong every now and then and your off stump gets knocked out of the ground but I’ve opened the batting for a long time now and leaving the ball well is one of my strengths.

I try and get my right eye on off-stump and I know that anything outside my right eye is going through to the keeper.

I sometimes set  up a fifth stump and get a bowling machine to deliver the ball in and around that line. If it’s going to land inside that line then I play the ball, and I leave anything that goes wide of that fourth-and-a-half, fifth stump. 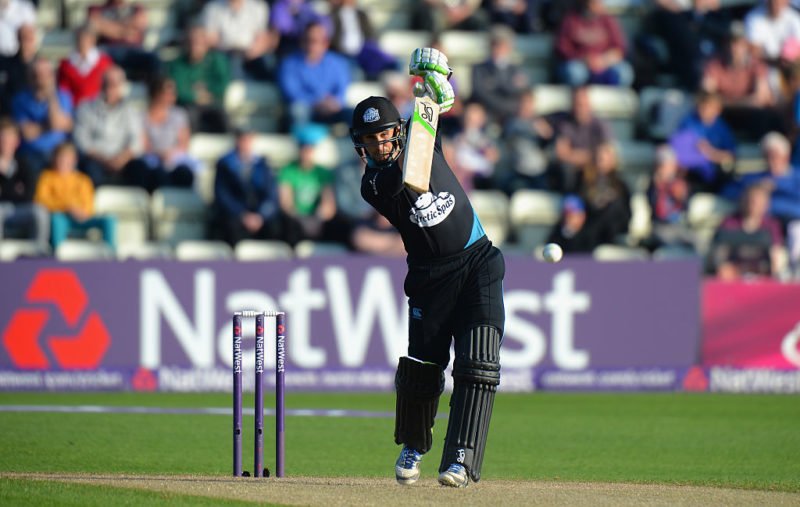 The first five are the bowler’s…

I’ve tended to have opening partners in 50-over cricket who like to take the attack to the bowler a bit more:  Phil Jaques, Vikram Solanki and Tom Kohler-Cadmore in recent years. So I’ve tried to give them the strike, certainly in the early part of the powerplay, and let them express themselves.

Joe Clarke could be my opening partner in 50-over cricket this year and he’s another player who likes to play his shots and take the attack to the bowler early on. I look to be the perfect foil for those types of players.

When I started in 2003 I was more of a traditional opening bat – I modelled myself on Michael Atherton and Tim Curtis at Worcester. I’ve always been fairly solid in defence and prepared to bat for a long time.

Related Story: Watch: Jason Holder at his chirping best again, tries to get under the skin of Rizwan

But as I’ve played more white-ball cricket, I’ve tried to expand my game. The dinks and reverse sweeps have come in and it’s probably helped my red-ball cricket in terms of ball-striking.

It’s just evolved in that direction and I’ve gone with the flow. I’m now always looking to reverse the pressure on the bowler; not necessarily by smashing boundaries, but just trying to get off strike on a regular basis and hitting the gaps.