England’s World Cup-winning hero provides her coaching tips on how to bowl her trademark toe-crunching yorkers.

Commit to the delivery

Because you’re aiming for a relatively small target area, it can be tempting to hold back a little bit and try to put the ball there. But if you don’t fully commit to bowling a yorker, the chances are you’re not going to be successful. Once you’ve decided you’re going to bowl it, you need to really commit.

The quicker you can bowl the yorker the harder it’s going to be to hit, so you want to get it in there as fast as you can. 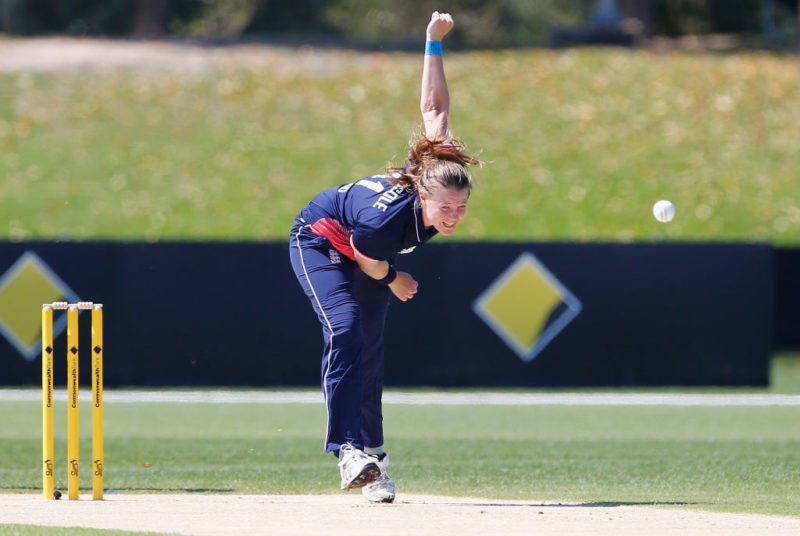 When bowling the yorker, I try and lower my bowling arm a little bit so the trajectory is coming in a bit flatter.

Related Story: In the nets: Alex Tudor on what to do if you’ve lost your away-swinger

If you look around the world, the best yorker bowler there’s probably been is Lasith Malinga. I’m not expecting anyone to get there arm as low as he does – I certainly don’t – but the lower you can get your arm the greater margin for error you have because you’re almost able to slide the ball in a bit more, as opposed to coming from a high action.

Inswing is something that comes quite naturally to me because I’m a bit more of a front-on bowler. If you can get the ball reversing then that’s the ultimate, because that’s when it’s going to swing in the latest. But, more simply, you’ve got the option to use the crease and go a bit wider, so the line of the ball is always coming in at the stumps. While it might not be swing, you’re able to use that angle to get the ball coming in towards the batter. 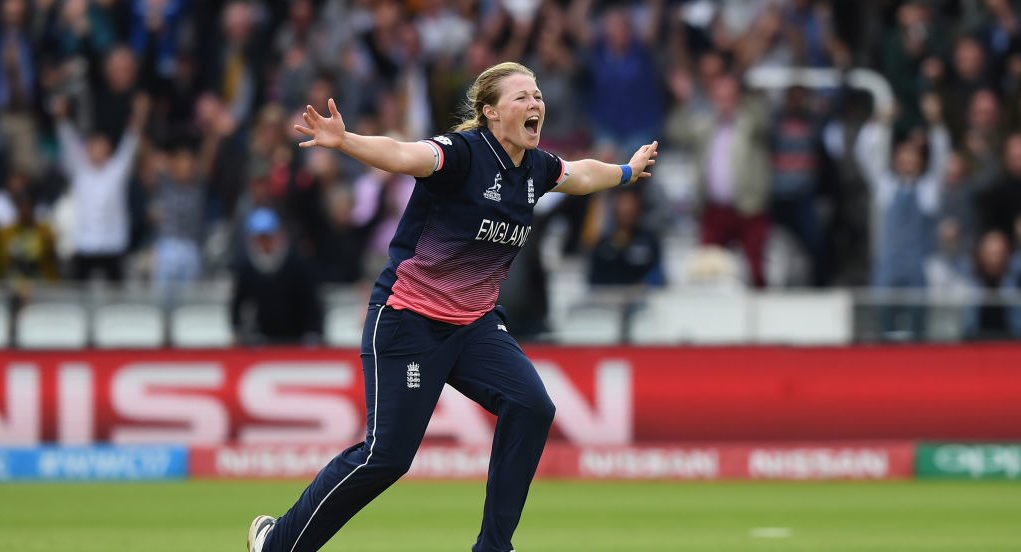 One of the things we talk about quite a lot when bowling the yorker is to imagine the ball going through a tunnel, because that’s the kind of trajectory you want. We’ve used a tunnel-like device in practice that you have to try and get the ball through, as opposed to laying out a target to hit.

Because batters move around so much these days, just bowling a straight yorker might not always work. You might need to bowl a yorker on the wide-line outside off stump, or follow a batter across to the leg-side. To replicate this in training we do a drill where a football is rolled across the crease and the bowler has to try and hit it, rather than just trying to hit one specific point.