The ECB’s lead batting coach Graham Thorpe explains how to prepare players for the challenges ahead as they move up the ranks.

A batsman can only score runs in the environment they are playing in. It’s the responsibility of the coach to say: ‘OK, you’ve scored a hundred, but you’re not really being tested. Most of your runs have come through drives off the front foot. Are you really going to get that at the next level?’ I find players at lower levels haven’t faced much short, fast bowling, and the ball that really spins on them, and you must find ways to test and challenge that skill before they face it in a match. 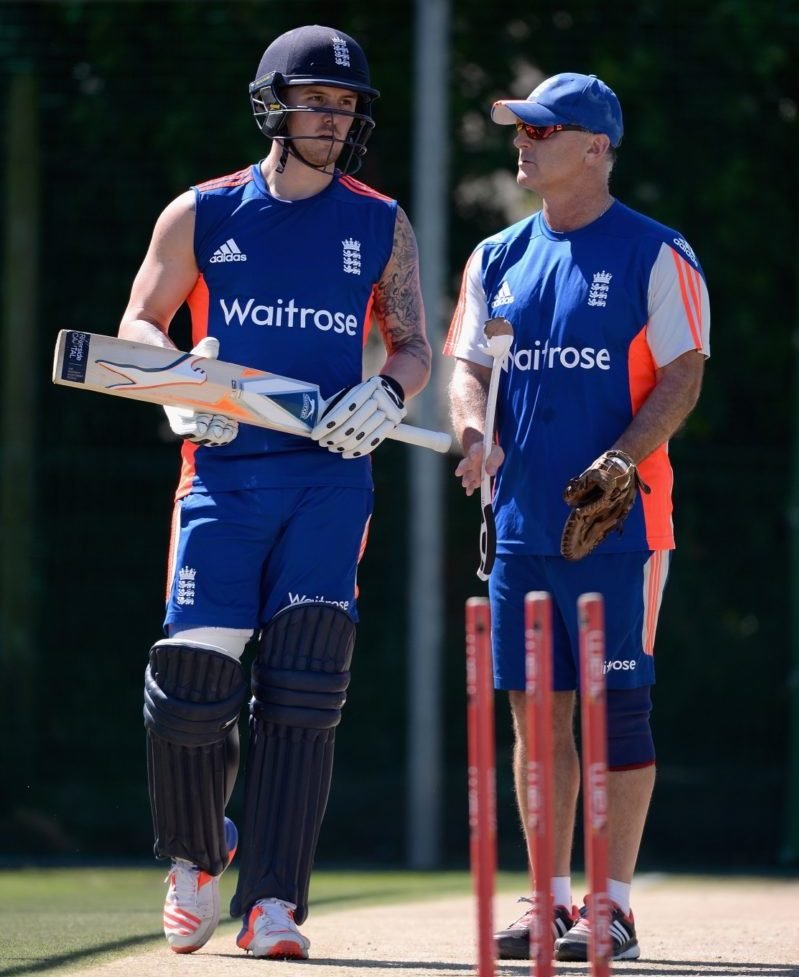 Boxing is a good way to start a session with a young player. It’s fun, gives them a good fitness workout and it’s very helpful for playing fast bowling. It gets them moving their hands quickly, transferring weight quickly and into a strong position with their feet. The positions where their feet end up are similar to those from which they can pull, duck, drive and cut, which are all essential for facing fast bowling.

Even when feeding short balls wide of the stumps, players will often try and play a back-foot drive, rather than cutting the ball. One way to help them get the feel of it is to make them take their top hand off the bat and give the same short, wide feeds. They’ll have no choice but to cut. Once they put their top-hand back on, hopefully they’ll understand the feel of the cut shot more. 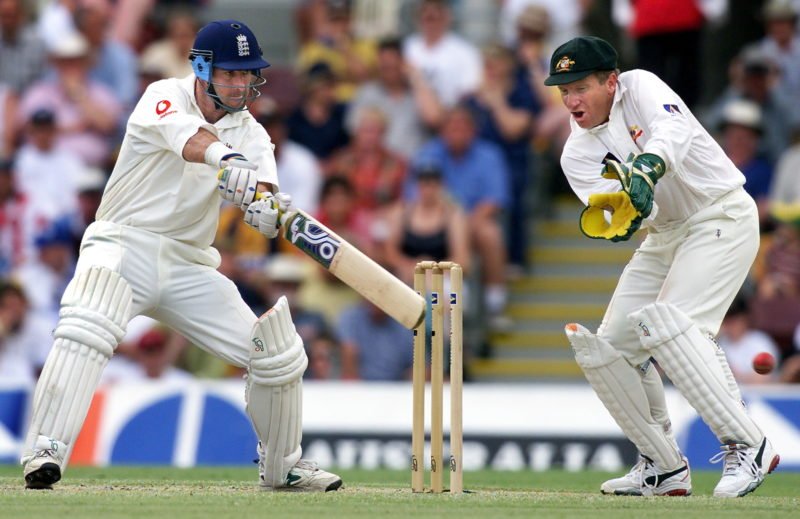 Don’t get engrossed in the specifics of ‘correct’ technique. You can lie on your backside five seconds before the ball comes down as long as you can execute the right shot.

Having fast hands is key to playing the pull shot, and one way to isolate it is by rapid-firing balls at the body, starting with tennis balls and progressing through to cricket balls. You’re not too worried about where the ball ends up – this drill is just about getting their hands through the ball as quickly as possible. 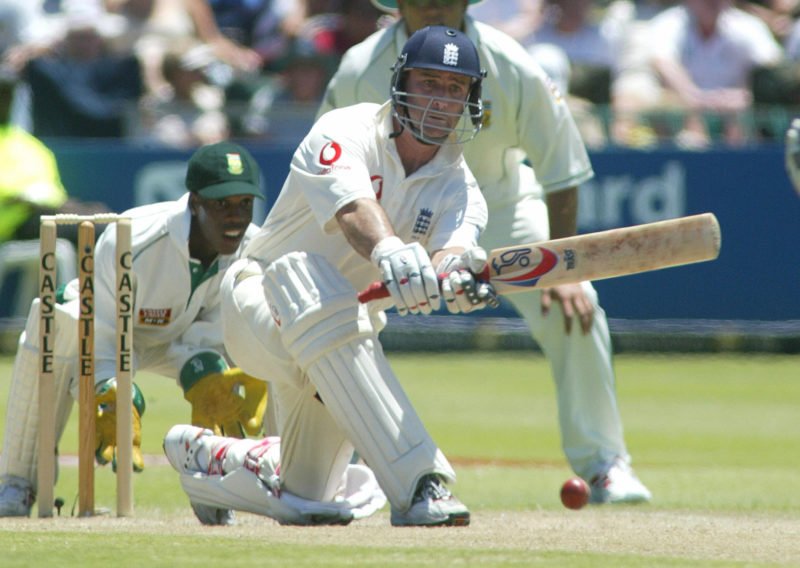 Coming down the track

Understanding the mechanics of coming down the track can be tricky, so it can be good to build up to facing a ball delivered from 22 yards. One way to isolate foot movement is to drop a ball a few feet away from the player and have them come down and hit it on the second bounce.

If you don’t have a good spinner available, you’ll have to rely on your throwing arm. You can put an old car mat down on the pitch and aim for that, or even just scatter some dirt on the pitch to provide a distraction and get some turn – just make sure you speak to the guy in charge of the nets and clean up after!