Next in our series recognising behemoths of club cricket, Scott Oliver meets a famous name with a hundred centuries under his belt.

Definitive figures for the number of people who have made a century of centuries in British club cricket don’t exist, although it’s considerably fewer than the number of prime ministers we’ve had.

Among their number is Ray Swann, who scored his 100th hundred “in proper, competitive cricket” at the age of 60 for Northampton Saints, the club that told him at a trial, after he’d moved to the area to take up a post as a PE teacher in 1973, that he wasn’t quite good enough for them. The net was overseen by a fellow opening bat “who has spent the last 40 years denying ever having said it!” chuckles Swann.

Swann learned his trade in his native north-east, first with Blyth – where he started as a scorer, working the tin plates as an 11-year-old – and then County Club, who played “on a much better surface” at Jesmond. Before migrating south, he made 17 appearances for Northumberland, his debut against Cheshire even being broadcast live on Tyne Tees TV.

"I told Graeme, ‘You could get a monster here’, but he hit the next ball straight up, was caught at extra-cover and walked off laughing"
After three years at Loughborough College, Swann moved permanently to the East Midlands and immediately began to rack up the runs, first at Old Northamptonians, for whom he had a trial three days after getting married. He debuted the following Saturday – filling in as opening bowler and taking seven-for, although he’s adamant about being “a batsman who bowled” – and his 13 seasons there brought six league titles. He also turned out 11 times for Northamptonshire’s second XI – the county where his sons, Alec and Graeme (yes, that one) started out – taking a hundred off a Lancashire attack spearheaded by Aussie paceman Geoff Lawson.

In 1984, Swann became the first batsman to make 1,000 runs in a season in the Northants League, a feat he repeated the following year. He then switched to Loughborough Town for a season “after being offered the princely sum of £500 for the season, although I was only paid £300”. 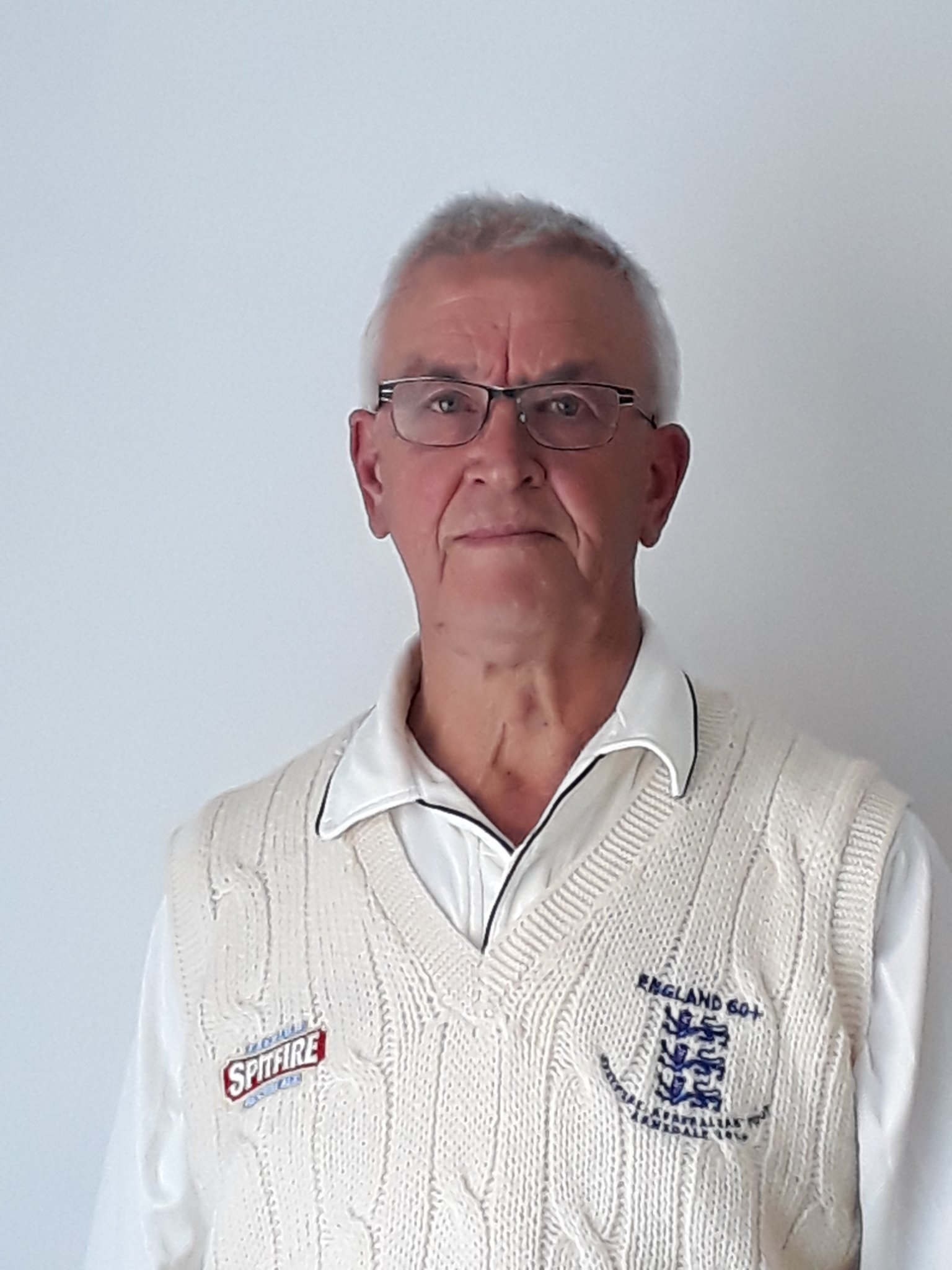 The following year he finally joined Saints, where he would play the remainder of his club cricket, save for a season with Mitchells and Butler in the Birmingham League, having been courted while on a League Cricket Conference tour to Australia.

He also resumed his Minor Counties career in 1989 after a 17-year hiatus, spending seven years at the top of the Bedfordshire order – he even opened with his son Alec – and averaging 38 before finishing in 1995.

Swann reckons he was at his peak between 1984 and 1995 – “I scored 900-plus league runs nine seasons in a row” – while Northants cricket sage and official county archivist Andrew Radd says, “Ray was undoubtedly the best all-round cricketer in the league for 20 seasons”. 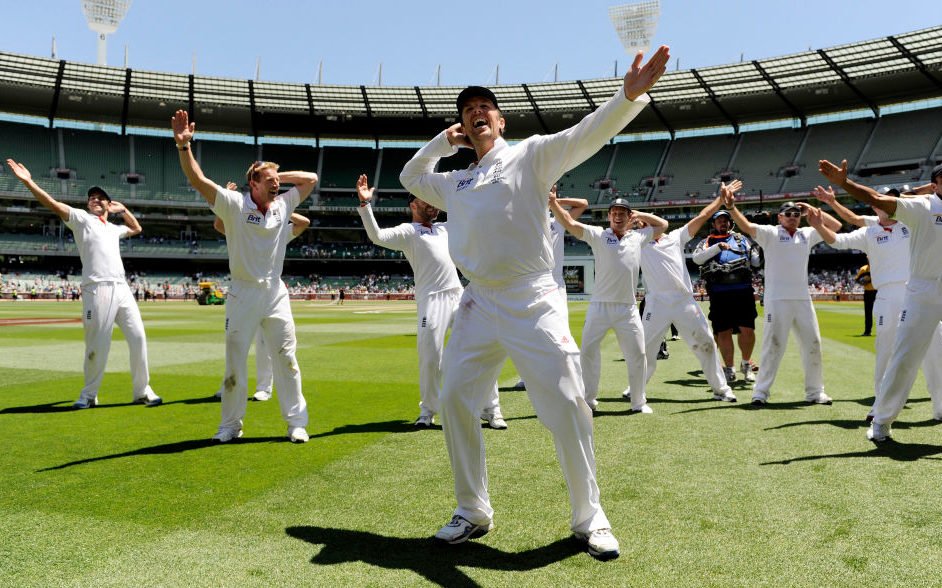 Ray’s son, Graeme, went on to represent England with aplomb

Ray was at the crease to accompany Graeme to his first two senior hundreds. “The first time, I’d done a fair bit of bowling, so batted in the middle order.

He was on 98, hit it out to deep midwicket, called two, and I, considerably older than him, had to dive full-length to get in! The next time, he got his hundred with 30 overs left. I told him, ‘You could get a monster here’, but he hit the next ball straight up, was caught at extra-cover and walked off laughing. I batted on and got 148 not out…”

Swann Sr had 96 centuries to his name when he packed it in at 50 years young in 2000, but was persuaded to turn out for Saints’ third team in 2010, caught the bug, and scored a couple of hundreds that year. The next came for Northants over 60s (he has also played for England over 60s), and the hundredth against Irchester 3rd XI.

Related Story: Ben Slater: The county-hopping opener who’s started the 2020 season on fire
“I was chuffed,” he admits, after checking his memory of it all with wife Mavis. “You never expect to do that. The lads brought out some champagne. The opposition were chuffed, too. The lad who bowled the ball I reached my hundred off was someone I used to teach PE. It was a happy moment.”