Next in our series celebrating club cricket’s high-achievers, Scott Oliver meets a quick bowler with more than 1,000 Bradford Cricket League wickets to his name, including several prize scalps.

The 22-year-old John Carruthers spent much of his first year in the Bradford Cricket League (BCL) bowling in the Spen Victoria nets at the pro, Vinod Kambli, and his mate, Yorkshire’s first-ever overseas player. “I’m going to say I got Sachin out loads of times,” he says, looking back to that summer of 1992, “because when you hit it in the air in nets, it’s always to a fielder, isn’t it?”

Having started out at Birstall in the Central Yorkshire League, venturing Down Under for three winters at Claremont-Nedlands in Perth under Dermot Reeve’s captaincy, Carruthers only spent that one summer at Spen before pivoting to Hanging Heaton. 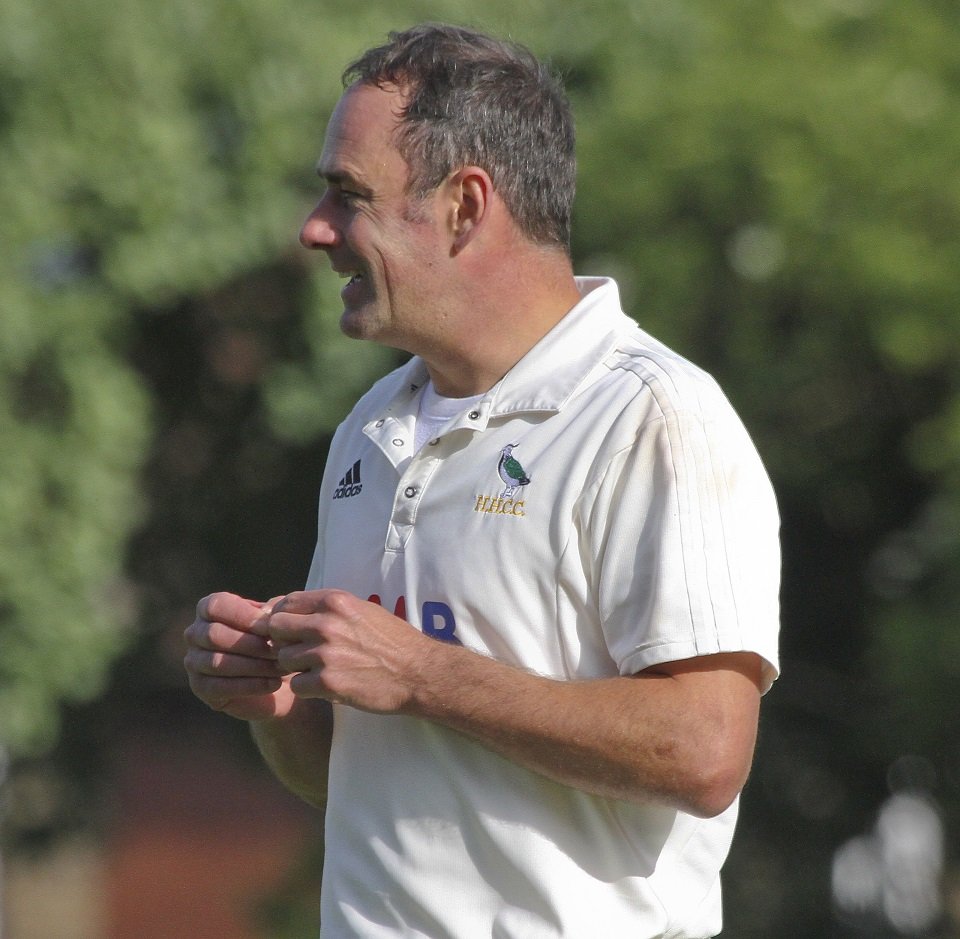 It was there that he made his name, becoming just the 13th bowler to take 1,000 BCL wickets since reliable records began in 1940.

He bagged 73, 76 and 71 respectively in his first three years, that latter haul – along with the contribution of the team’s third-highest run-scorer, a young VVS Laxman – helping Hanging Heaton to the BCL title in 1995, the club’s third.

The young Carruthers had vague aspirations to play full-time (“although deep down I knew it would have been a struggle”), and Reeve got him trials at Warwickshire, where he had the dubious pleasure of facing a young Allan Donald in an intra-club game. However, a broken arm sustained at work denied him a second XI outing at Old Trafford and things fizzled out. Where most high-end clubbies lack a yard of pace for the professional game, Carruthers, rather disarmingly, admits “my problem was I couldn’t really swing it”.

Carruthers' modus operandi of "bowling it as fast as I could, full and straight" was often good enough for local batsmen. And in 1996 it was good enough for Mohammad Yousuf, who was double-bagged for a season's pair

Nevertheless, he represented the England Amateur XI and, thanks to being “very lucky with my fitness”, bossed the BCL in the 1990s, where his modus operandi of “bowling it as fast as I could, full and straight” was often good enough for local batsmen. And in 1996 it was good enough for Bowling Old Lane’s pro Mohammad Yousuf, who was double-bagged for a season’s pair – ct Alan Mynett (wk) b Carruthers 0, home and away – 10 years before the Pakistani amassed a record 1,788 Test runs in a calendar year.

Carruthers finished as the BCL’s leading wicket-taker that summer, with 86, as he did in ’98 (82) and ’99 (95), when Heaton landed another title. In 2000 they won an inter-league club cup double: the Heavy Woollen Cup (an open draw for teams from four or five local leagues) and the Black Sheep Trophy (a sort of Champions League for the white rose side of the Pennines).

In the pomp of those first eight years at Heaton, Carruthers snared 608 league wickets at 16.6 apiece, while also being a fixture in the BCL representative XI that went eight years unbeaten in Yorkshire’s fiercely contested inter-league competition. 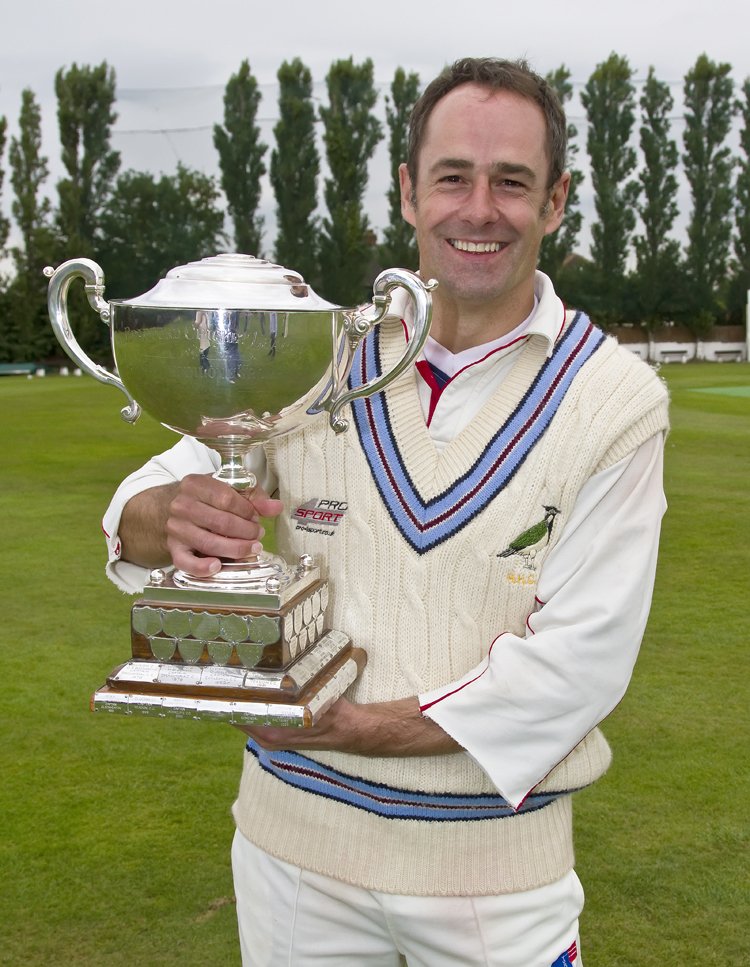 In 2006, with his output inevitably starting to dip, still 135 wickets shy of his BCL thousand, Carruthers rendezvoused with some old (also nest-flying) mates for four enjoyable years back at Birstall, breaking Wrenthorpe’s Central Yorkshire League hegemony by winning the 2008 title while using just 12 players all season. But there was an itch to scratch…

In 2010, with Hanging Heaton languishing in Division Two, he returned to the club as first XI captain and cricket chairman. Promotion was secured at the first time of asking, then came stabilisation as Carruthers slowly homed in on the magical thousand.

He finally achieved the landmark at Yeadon in 2015 with two clean bowleds: ever full and straight, even if no longer quite so fast.

In 2016 he stepped down to the second XI, the fire focused now on nurturing youth and shepherding the Hanging Heaton household, and in 2018 they became the first BCL team to win a national club competition, beating Swardeston in the T20 Cup at Derby. “A great day for the club,” he purrs.

Related Story: The next generation of T20 fast bowlers

It has been a fine career, although, he admits, “I owe a lot to my wife, Sarah, who I persuaded to get married on a Friday so I could play Saturday and Sunday. Oh, we delayed our honeymoon till September, too…”