In the latest instalment of the Wisden Cricket Monthly club cricket series, Scott Oliver takes us to East Anglia to meet a run-plundering titan of many decades standing.

It is an inauspicious name for a batsman and, sure enough, skippering the Minor Counties against the 1989 Australians, Steve Plumb was lbw Alderman 0, a fate which that summer regularly befell a colleague of his for Essex juniors, under 25s, Second XI and in a couple of first-class outings against Cambridge University.

Graham Gooch went on to score 67,057 top-class runs, more than anyone before or since, whereas Plumb was released by Essex in 1977, aged 23. But he became a titan of club and Minor Counties cricket – his 12,266 runs for Norfolk and Lincolnshire are the second most in the competition’s history. And of East Anglian sport, having also played hockey for Cambridgeshire and Hertfordshire. 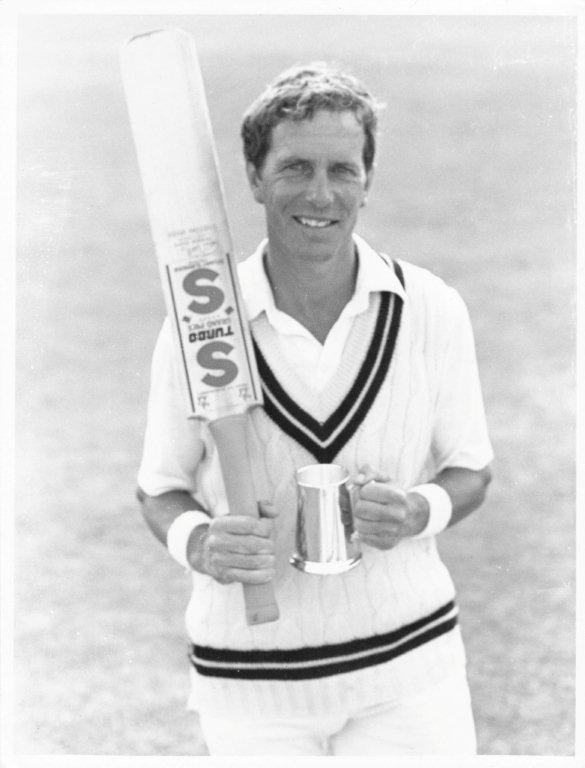 Steve Plumb was a titan of East Anglian sport

It was in the eastern (Anglian!) fringes of Herts that Plumb would spend the rump of his club career, joining Bishop’s Stortford in 1978, having started out at Saffron Walden before brief stints at Chingford and Ilford while moving through the Essex system. There he won four Hertfordshire League titles, including three in a row as captain in the mid-1980s, as well as four Bertie Joel Cups, back then a 45-over midweek competition encompassing the whole south-east. They reached the National Knockout final in 1978 and 1984, Plumb making 39 and 45 in two Lord’s heartaches. Overall, there were 6,192 league runs at 42.

The 1980s were certainly Plumb’s plum years. In 1980 he debuted for the Minor Counties XI in the B&H Cup, in which he played 47 games over the next 13 years, against 16 of the 17 first-class counties (he faced the other, Gloucestershire, in the NatWest Trophy), skippering four campaigns. The following year he picked up the gold award in a shock three-run win over Hampshire, for his 48* and 7-0-27-2, and was also part of the B&H giant-killings of Leicestershire, Glamorgan (as captain) and Sussex. “I’d left Essex without getting a chance, so it was nice to get the opportunity to do something at a better level,” he reflects.

There was ample opportunity to pit wits and reflexes against the era’s quicks: Sylvester Clarke, Allan Donald, Wasim Akram at Old Trafford, and Imran Khan at Slough. He reckons Imran’s was the quickest spell he ever faced. “It was a shortened game, so I thought, ‘If he pitches it up, I’m having a go’. I flashed at one and before I’d even turned my head to see where it had gone, it had smashed a car headlight on the third-man boundary.” 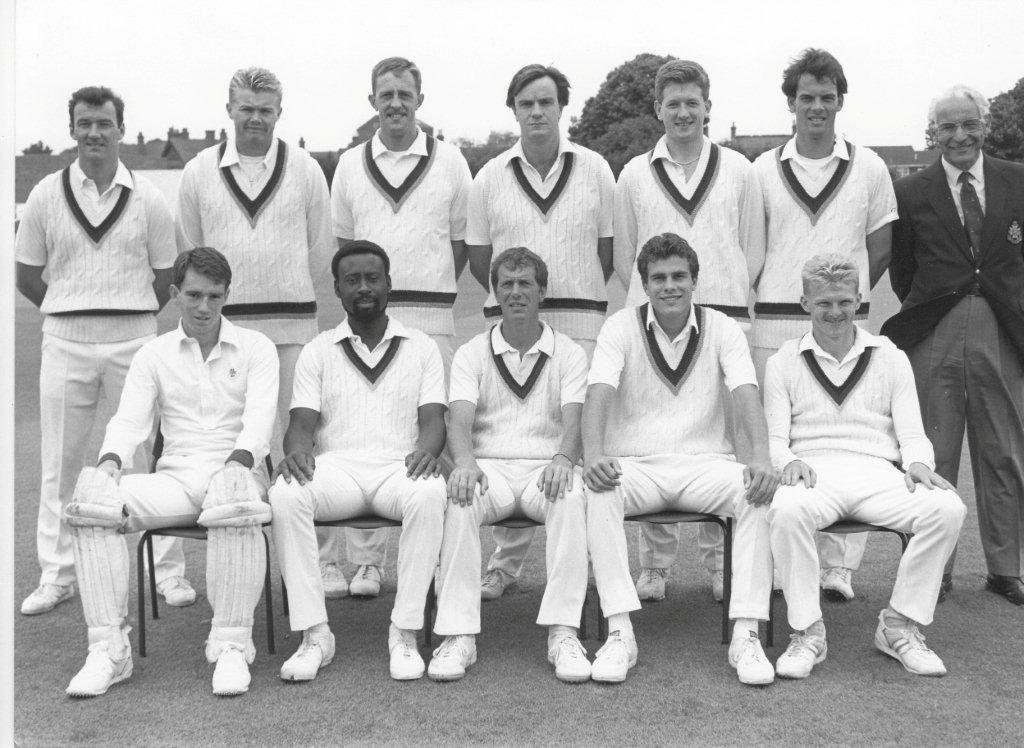 There were several matches against the tourists, too, featuring fifties against the 1982 Pakistanis and ’86 Kiwis, as well as victory in a World Cup warm-up over eventual champions India in 1983, when Plumb’s canny off-breaks winkled out Gavaskar, Srikkanth and Shastri.

Meanwhile, ‘Professor’ Plumb churned out the runs for Norfolk. He was the first man to twice score twin hundreds in Minor Counties cricket, and headed the overall run charts in 1986, 1988 (when he made a career-best 204* up in Cumberland) and 1991, when 150* in the final game gave him 992 runs at 90.18 and the Wilfred Rhodes Trophy for leading average.

He had left Bishop’s Stortford in 1994, heading back up the M11 to Saffron Walden, where another four titles were won, including the club’s first two seasons in the Essex League’s top tier. In 2002, his final Minor Counties season, Saffron became the first Essex club to lift the National Knockout, Plumb skippering a seven-wicket win over Barnt Green at Edgbaston. He signed off the following summer with a final league title in his final game.

All in all, there were “well over a hundred hundreds” in the amateur game, “although I’ve lost count”. Many of them, Goochie will be pleased to learn, were daddies.

This article was first published in issue 19 of Wisden Cricket Monthly. Subscribe here.