The dawn of the new cricket season is an emotional time for us club cricketers. We’ve been awaiting this for months, but has it been with a sense of dread or hysteria?

As you eagerly – or not so eagerly – await the new campaign, what emotional state are you in? Here are 10 ways to approach your first cricket match of the season. Tell us which one you are in the comments section or via Twitter. 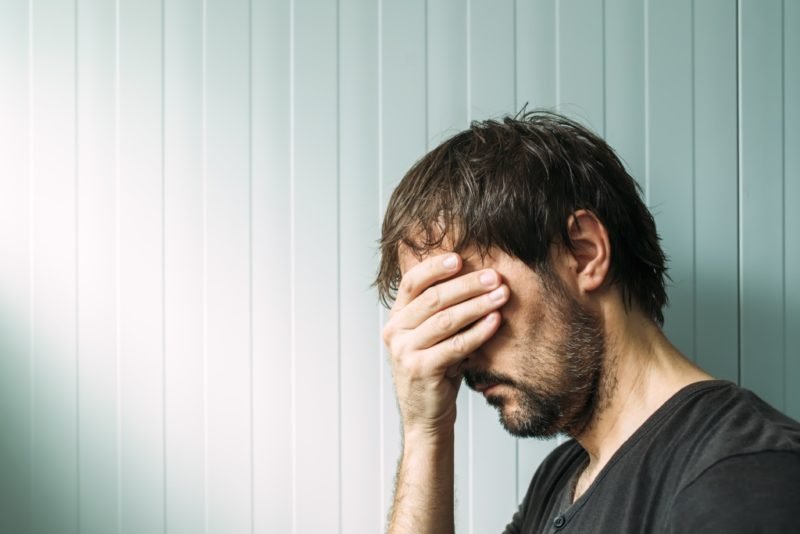 Bloody hell – is it that time of year again? I hate cricket but I’ve put my name down for the first match and I’ll probably rock up every week because I feel duty-bound for some reason. Lord Sulk-a-lot, they call me – I’m crap, bad luck follows me around, and I lose it every time I get out. My teammates find the tantrums entertaining, though – perhaps it makes them feel a little bit better about themselves. #DawnOfTheDread 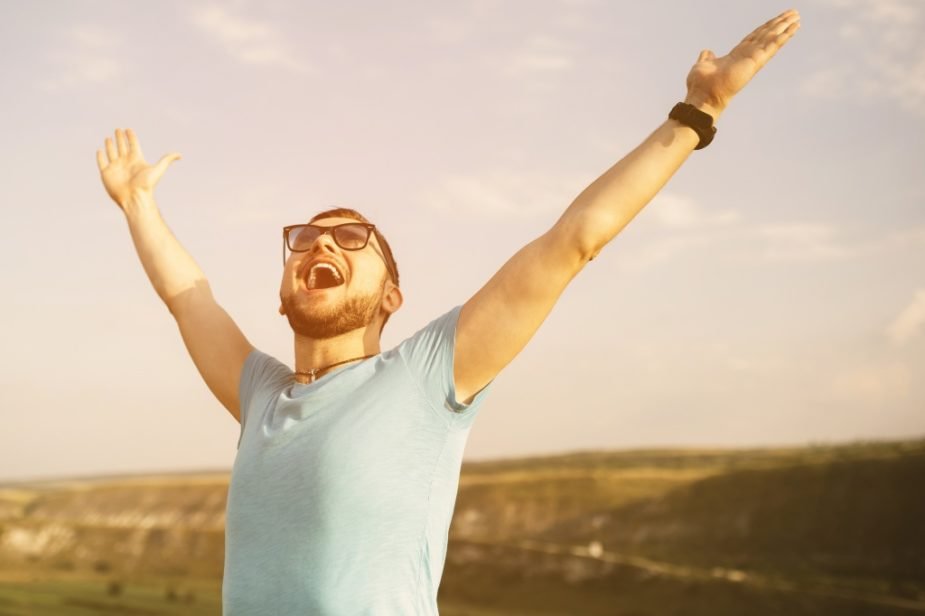 My bat’s been oiled twice, I’ve sanded down the surface cracks and I’ve just bought a crate of Lucazades from Costco. I’m feeling in good nick; I’ve been jogging five times a week for the last two months, netted twice a week too. Tonight, I’ll be tucked up in bed by 10pm without a trace of beer on my breath, but I’m not sure how much kip I’ll get due to the excitement. Oooh… Can you smell that? That whiff of freshly cut grass … linseed oil … anticipation. That’s the sweet aroma of a brand new season, people. Bring. It. On.

If only the game was played on paper … in January. I’ve really gone through the whole spectrum of emotions in recent months. At the turn of the year, I was delighted with how the team was shaping up. In mid-April, a few failed signings and the news that last season’s top wicket-taker is out for at least two months dented my enthusiasm. Our best bat has just cried off and our prime spinner has been called up to the first XI. I’m now rocking up for the first league game with an average age of 46, wondering how I’m going to hide five 55-pluses in the field – and the tail starts at the mouth. Still, it’s not all about winning … Right? 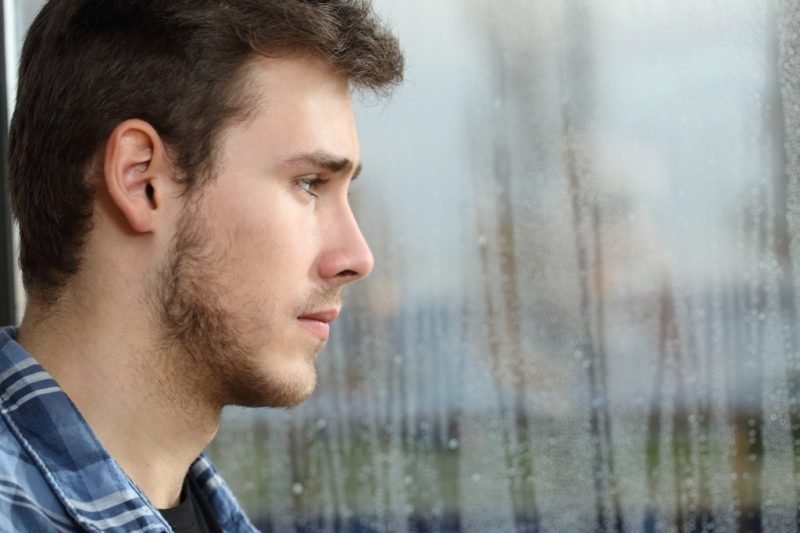 Bit cold out, isn’t it? I don’t really fancy being in the slips this time of year. I lost my long-sleeve jumper last season and don’t want to soil my shiny new pads. I’ll probably duck out of the first few games due to “family stuff”. My end of season batting average will thank me for it – May wickets are hardly kind to us specialist batsmen. In any case, we’re not usually that good until we get the uni boys back at the end of the month. See you in June.

I’ve had no winter nets this year – I can’t get back from work in time. I’ve not held a bat since September and I’ve not mustered a gentle jog since the New Years’ Resolution meltdown on January 5. I’ve told the skip to drop me to the third team this week but he says availability is dire and he needs me. It’s not like I didn’t warn him. 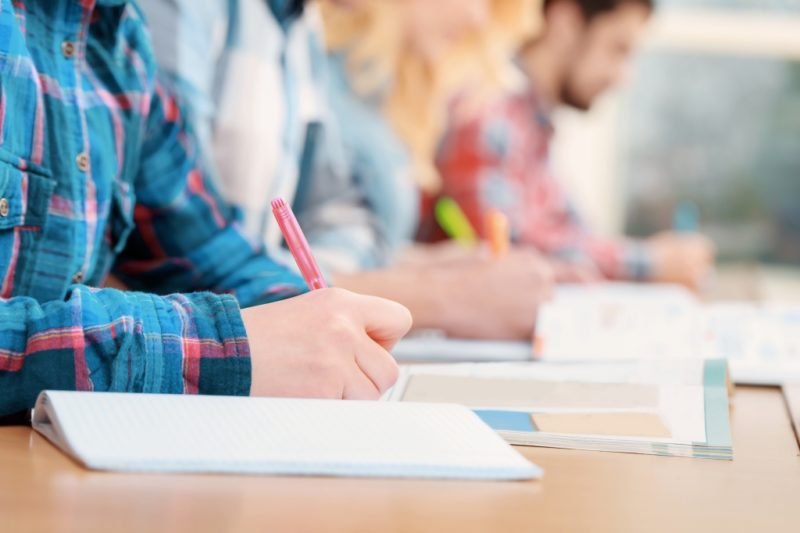 I know I sneaked in a few games in May last year but I’m in the final year of my degree and I actually need to knuckle down now. It’s not all beer pong and 3am cheesy chips anymore. You know I’d rather be there, skip, but this is my future. Put me down for the last game in May … Actually, I’ve got my end of year uni ball the night before. June it is. Ah, I’m in Magaluf with the lads the first weekend. See you when I see you. 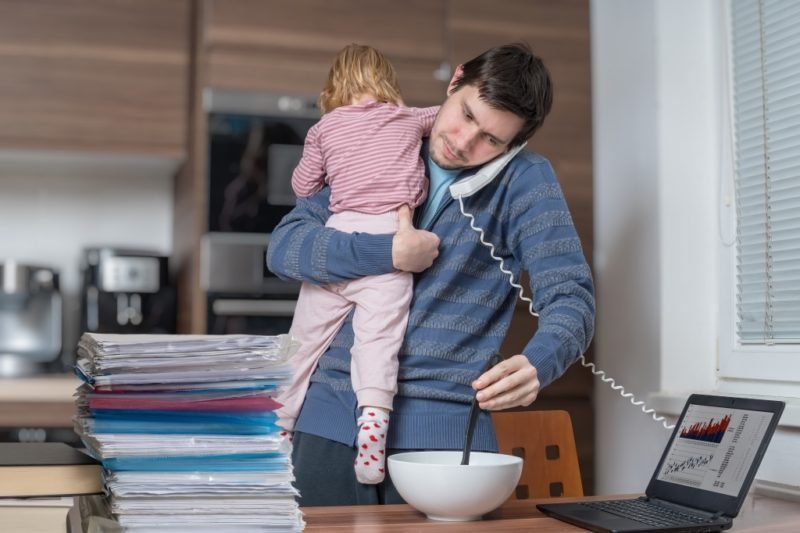 Debbie’s working a few Saturdays this month and I’ve got to ferry the kids all over the county every Saturday for various activities. Work’s draining me at the moment, too – I haven’t even thought about cricket, to be honest. I might be able to squeeze in a few games on the May Bank Holiday, skip. I’ll keep you posted.

All new gear, no idea

I can’t move in these new pads and the bat still needs knocking-in, but they’re a thing of beauty. Baselayer – check. Light enhancers – check. Weird energy gels – check. Fail to prepare – prepare to fail. Two hundred pounds – can you believe how expensive helmets are these days? OK, I only play fourth-team cricket, but you can never be too careful, can you? I’m confident about this season. Things didn’t go to plan last year, but what can you expect from that lifeless piece of willow?

Not looking good, fella. I’m not in Sally’s good books at the moment (don’t ask) and I can’t get out of a Bank Holiday weekend trip to the in-laws – in Cumbria. *Sigh* wish me luck. Hopefully see you on the 12th.

Where am I this Saturday? I was named on the second XI team sheet on Tuesday but now someone told me I’m in the fours – but I’ve not had any confirmation. I played for all four Saturday XIs last year – and there wasn’t one fortnight in the season when I played for the same team twice. I don’t really belong anywhere – club mates have given me the unfortunate nickname of “the floater”. I just want a home.

Which one best describes your attitude to the start of a new season? Comment below or tweet us your thoughts. Oh, and best of luck for the season!

Quiz: Which club cricketer are YOU?

Every club has one: The Fiery Quick(ish)