Is grassroots cricket entering a period of transition that will ultimately lead to the death of traditional formats? Should the non-cricketer now be our primary market? Rich Evans dissects the Twitter ‘discussion’

“All club cricket should be T20 or The Hundred. It would lead to increased participation at grassroots level. More exciting for younger generations and done and dusted in three hours, so people who work long hours can enjoy family time at weekends alongside it”

Last month’s club debate on the Surrey Slam, the funky T20 competition, was read by Nottinghamshire and former England bowler, Harry Gurney. His response – a call to cull all traditional 40- and 50-over weekend cricket – sent a tremor through the cricket-doting Twittersphere.

Nasser Hussain suggested that Gurney’s view was “pretty much spot on”, while Gurney’s Nottinghamshire teammate and pub landlord partner Stuart Broad lent his support on air during Sky Sports’ coverage of the first T20I between England and Windies, insisting you get “everything you want” from a T20 match – “The socialising, enjoyment, the win-loss factor, and it’s not taking up your whole day”. But it’s not everyone’s paradise. Mark Butcher chirped: “I’d be very concerned if all club cricket was based around barbecues”.

All club cricket should be t20 or “hundred” etc. It would lead to increased participation at grass roots level.

More exciting for younger generations and done and dusted in 3 hours so people who work long hours can enjoy family time at weekends alongside it.? https://t.co/vCgm6SnzOU

In recreational circles, Gurney’s comments prompted an inevitable backlash, but he also had many sympathisers. Echoing the ECB’s intentions with The Hundred, should grassroots leagues be targeting non- or occasional cricketers over diehard clubbies? Is the future of club cricket almost exclusively short-form cricket? Club debates don’t get much bigger than this.

Days after igniting the debate, Gurney’s stance had softened. “I stand by my tweet in that ultimately it’s where club cricket – and all cricket – will go,” he tells WCM from Dubai, where he’s turning out for Quetta Gladiators in the Pakistan Super League. “T20 is the future and that movement will happen, but in hindsight I accept it’s radical and an immediate change might not be appropriate. There needs to be a transition.” Many respondents decried a professional having the audacity to judge their game, suggesting in typically demur Twitter terms that he should stop shouting from his ivory tower and focus on running his pubs. Gurney, to his credit, actually retweeted a few of the swipes.

However contentiously, he has tapped into something. There’s a growing sense that while traditional grassroots cricket largely gratifies its present audience, it’s failing to entice the emerging markets and address key areas of drop-off – teenagers and time-poor thirtysomethings. For the former, Gurney blames time-worn stereotypes. “At school, cricket isn’t cool. People take the p*** – they say it’s a geeky sport – if it’s a sport at all. People think it’s old-fashioned, slow and unathletic, whereas the short formats of the game assuages those aspects.”

With The Hundred set to be staged on free-to-air TV, Gurney, who also laments the lack of cricket in state schools, would be tempted to use that vehicle to thrust club cricket into a new dawn. Much like The Hundred’s objective, Gurney believes any revolution must try to placate the non-cricketer. 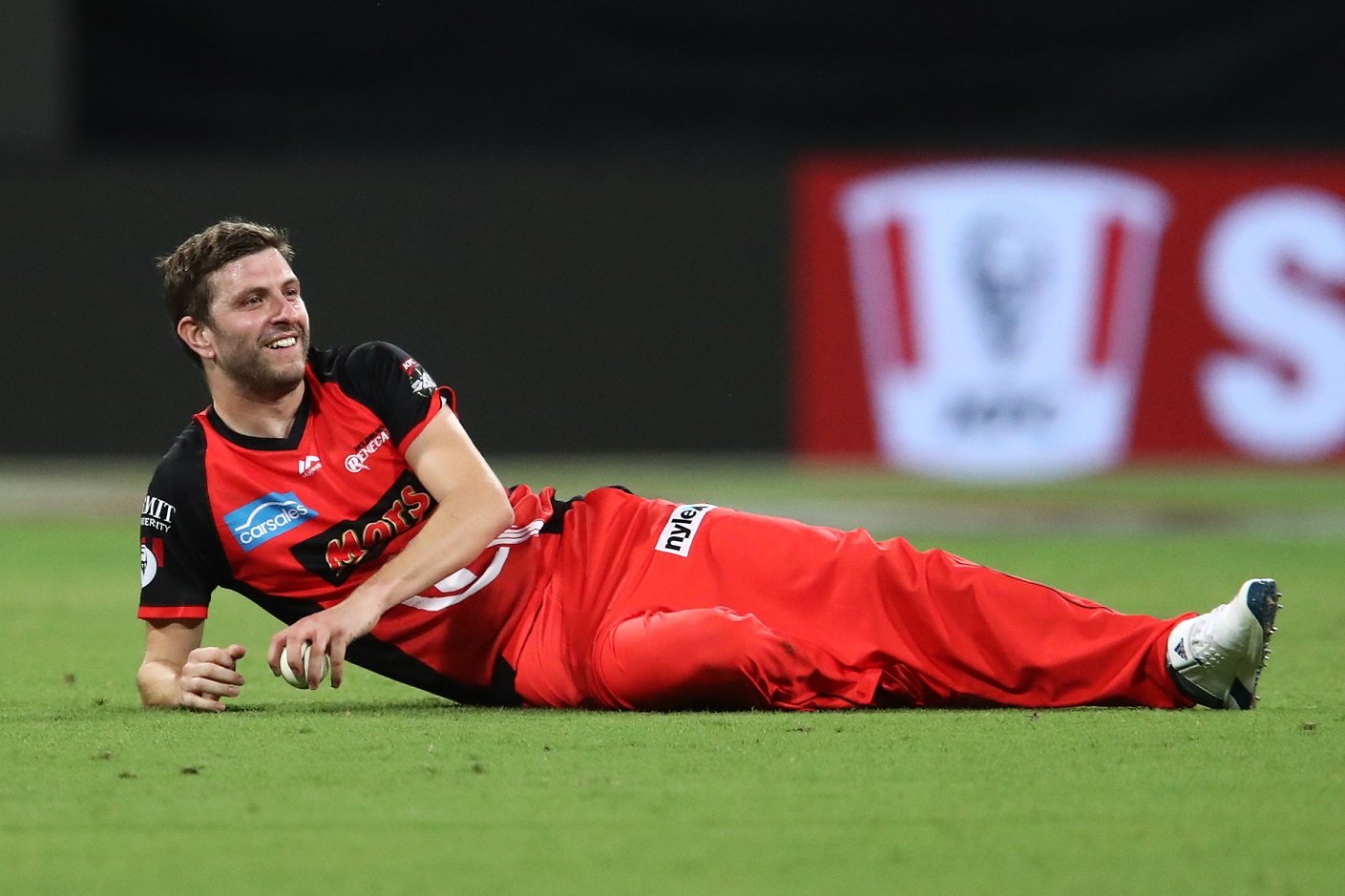 Addressing the cricketing faithful who responded to his tweet with disdain, the fast bowler, who represented Loughborough Town CC throughout his youth, adds: “If they think the volume of dissenting voices proves me wrong, they’re wrong. Club cricket is the right product for most current players, but my way would retain those who [tend to] quit because it impacts too much on their personal or work life and engage the thousands and thousands who never fall in love with cricket in the first place.” It’s a dangerous, disruptive solution: alienate your own to seduce a stranger – but it’s not without logic.

It’s a common belief that it’s difficult to give everyone a meaningful game in T20; though 50-over cricket isn’t completely exempt from such accusations. By downsizing, the fear is that we will hamper skill development and involvement. This suggestion, sensibly flagged in the online discussion, made Gurney take stock, but “playing short formats would make people better at recreational cricket, as they would learn the requisite skills and start using those at a younger age – yorkers, slower balls, clearing the ropes etc.” And while he concedes that players’ red-ball skills may be “hampered slightly”, Gurney’s long-term view is that the game is moving ever-further away from the traditional skills exemplified by red-ball cricket, both at a recreational and professional level.

Simon Prodger, managing director of the National Cricket Conference, doesn’t agree with Gurney’s cut-throat roadmap. “I don’t believe T20 would be the preferred choice of format for most club cricketers in the game at present,” he says. “We would lose more core cricketers if that were the case because the opportunity for the individual to directly influence a game is massively reduced. Clubbies play for the love of the game and want to find a good balance between playing a ‘proper’ game and having time available to fulfil social lives.

“I feel very strongly that club cricket caters for many players with differing priorities. At the top end, players wish to be challenged and identify their ability via achievements and representative honours within the club game. I know this because the Club Cricket Conference [for which Prodger is secretary] runs a full representative programme for club cricketers who aspire to achieve. These cricketers want to play a form of the game that optimises their opportunity to make an impact, so 50/50 or timed cricket is hugely relevant to them. Down the divisions, it makes far more sense to play a shortened form of the game and 40 overs [the ECB’s preferred format] seems to provide the right balance.” 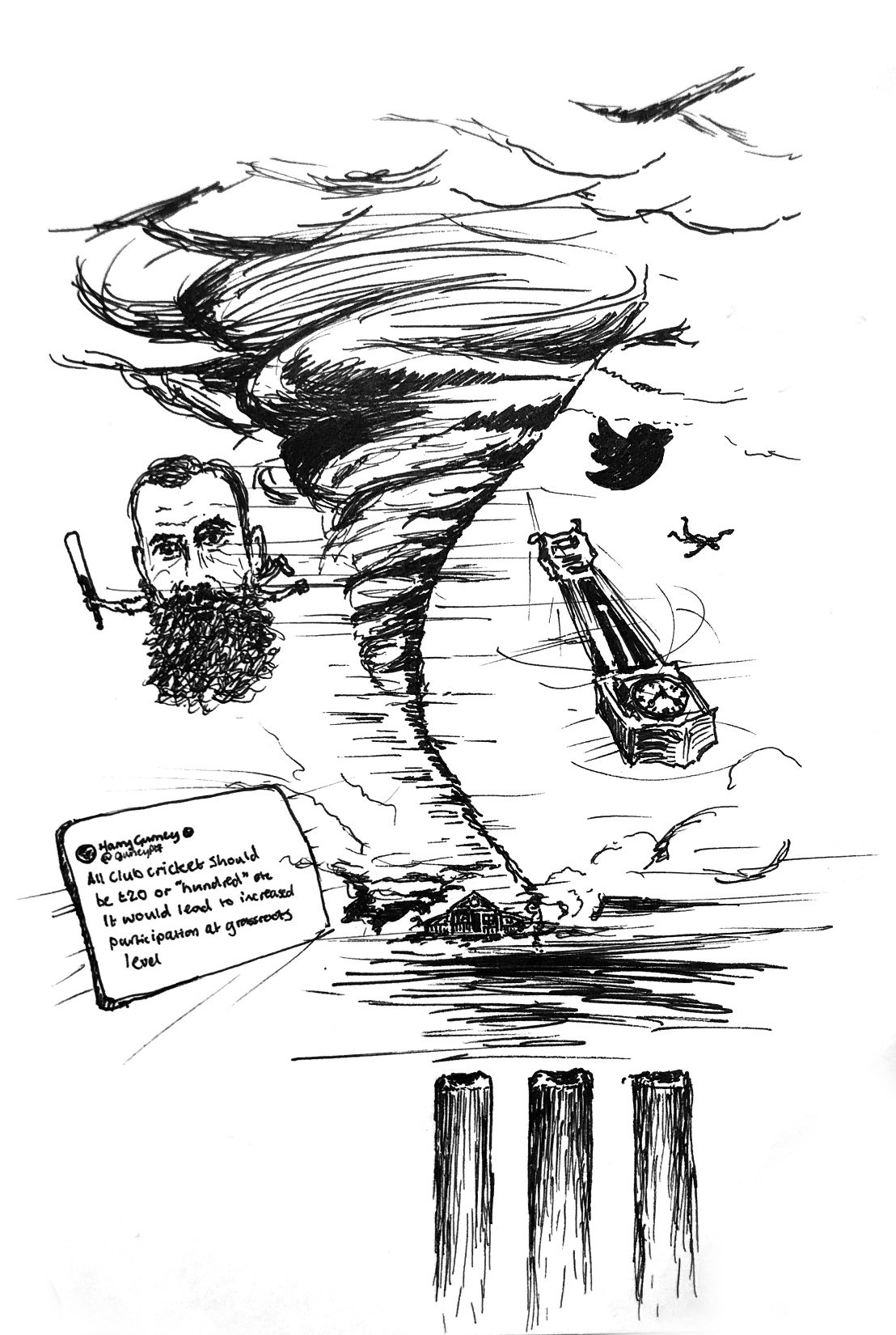 In recent years, many leagues have regionalised divisions at the base of the pyramid, reducing both playing time and travel time. Prodger adds: “I envisage clubs ultimately looking to play in more localised environments at lower levels especially, as this will enable their members to play more regularly. The debate is well and truly on right now and we are already in a place of appraisal and adjustment.”

“The sole reason I’m not playing the game I love is time. I work 60 hours a week and want to spend time with my wife and little boy at the weekend. I don’t have nine hours to play 45 overs. A three-hour blast option and I’d be back in the game. Well said, Harry.” Miles Latham

“Hang on! All club cricket? What is wrong with the world? Ok, I’m a traditionalist, but do we have to reduce everything to fancy clothes and hitting out of the park?” Anni Chave

“Playing 45, 50-over cricket allows young players to learn how to bat and bowl. If it’s all Twenty20 and a young lad bowls one over and gets hit around the park every week, he’ll soon give up.” Daniel Oliver

“That’s a simplistic way of looking at it. As much as I enjoy T20s, longer format games give you the chance to do things that you can’t do in T20s, like building a ton, digging in and then counterattacking, fielding at slip, bowling a long spell with men around the bat.” Adam Brown

“I’m a junior coach at our local club and we see a lot of kids reach 18 and drop out as they can’t or won’t commit to all day playing cricket. If we don’t change, this will only increase, I personally think it would increase participation and get more people to watch it locally.” Andrew Flindall

“The word ‘all’ is insulting to those currently playing and enjoying club cricket. Virtually all leagues offer T20 for those who want it.” John Williams

“To increase participation, you need to provide as many different versions to suit varied lifestyles – not just one. Why would you want to reduce the options?” Joe Jordan

“Surely club cricket can be structured to offer timed cricket through to T10? Does the game’s future health depend on variety?” Simon Jones

“Well that’s club cricket thrashed out. Shall we move on to Brexit? ???” – Harry Gurney

For now, short-form cricket is likely to spread into Sunday cricket, which will hopefully boost the coffers, create a buzz and reengage the families. But how harmoniously it coexists alongside traditional cricket remains to be seen. It’s a relationship that requires careful management – one format can’t be impervious to the requirements of the other, and we must focus on the qualities of both approaches to enhance club cricket’s failing feedback loop. We’re entering a period of transition and opinion is divided, but we cannot foster a gulf between the various formats.

Despite radical proposals, the guardians of traditional cricket needn’t be too glum. Right now, there is too much appetite for the longer form for Gurney’s blueprint to come to immediate fruition. The future is uncertain but as life gets increasingly hectic, maybe our longing for the purity and slower sound of the village green will deepen, with one format mirroring its environment and the other providing escape from it.

Related Story: 2020 IPL News: Daily brief, team updates and announcements
While the traditional form feeds the converted, T20 and The Hundred must provide an accessible introduction and abbreviation that isn’t relegated to midweek. The abridged format deserves more respect and ammunition, but club cricket requires only a halfway revolution. There’s no one-size-fits-all format.

This article was first published in issue 18 of Wisden Cricket Monthly. Subscribe here

Should other leagues adopt the Surrey Slam model? 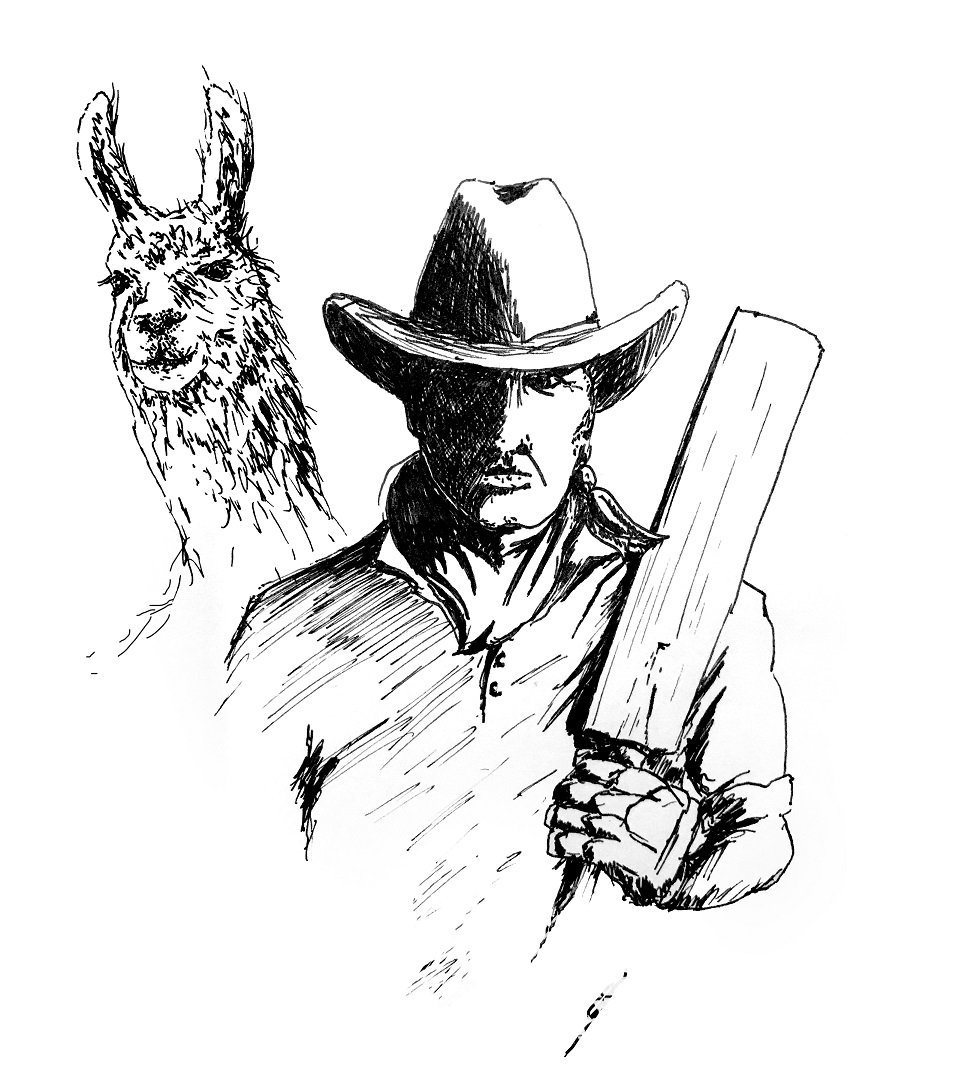 “I don’t feel I have my ‘head in the sand’. It’s great that this competition has forged inroads into the decline of youth take-up, and there’s space for the commercialised and fast-paced game, but it shouldn’t be to the detriment of cricket. It’s fantastic that the Surrey Slam’s numbers have increased – they’ve clearly found a market for that product – but my son and I have a very different idea of cricket. There needs to be room for both formats. We both need to be aware of that.” Annie Chave, Guerilla Cricket commentator

“Absolutely – this is a supplement, not a substitute. Of course, arresting the youth drop-off is important, but it’s also important to note that this cricket offering is keeping thirtysomethings in the game.” Matt Camp, Surrey Slam competition manager

“The trouble is Harry Gurney and co. have taken the Surrey Slam and its success as proof that all club cricket should be T20. It’s a lovely competition because we can play it a midweek or on Sunday if we prefer, but it’s not the future of Saturday league cricket.” Greg Barber, groundsman at Chipstead Coulsdon & Walcountians CC