Our new secret diarist pens the ups and downs of life as a club cricket captain, starting with an epic season opener and a questionable start to the era of smart cricket.

First game of the season – nervous excitement abounds. It’s all here: match ball, teamsheets, scorebook, warm-up gear, pen, protractor (an accidental inclusion but potentially relevant in the event of a wagon wheel-related emergency). My own kit of course – best not forget that. The car boot creaks with the accoutrements of cricket captaincy. And just a short two hours before the start, heart somewhat a-flutter, I arrive at the ground.

No friendlies have been possible so we’re straight into our tilt at the league title and, more importantly, my attempts at establishing some credibility as skipper. A brief chat about not panicking, sticking together – all that – before going into a lively warm-up. The boys are excited. Above all, I stress, whatever the situation, let’s play smart cricket.

"I'm Brearleying my way around the place with growing confidence"

First test, the toss – the wicket is underprepared and no one’s played… we could really do with having a bowl – so naturally I lose and we’re put in.

After an early wicket I walk out at three and, in a turgid exchange of dob and block, eventually go for a crap swipe at the moon-ball spinner and depart for an abysmal 19-ball 3. An auspicious start to the era of smart cricket.

On and on the procession proceeds and it quickly becomes clear we’re in for a hiding. The last pair eke us up to a not-entirely-embarrassing 134 but all in all it’s a pretty disastrous way to begin. Only a sensational tea – starring a spectacular show-stopper of a sponge cake – softens the blow. 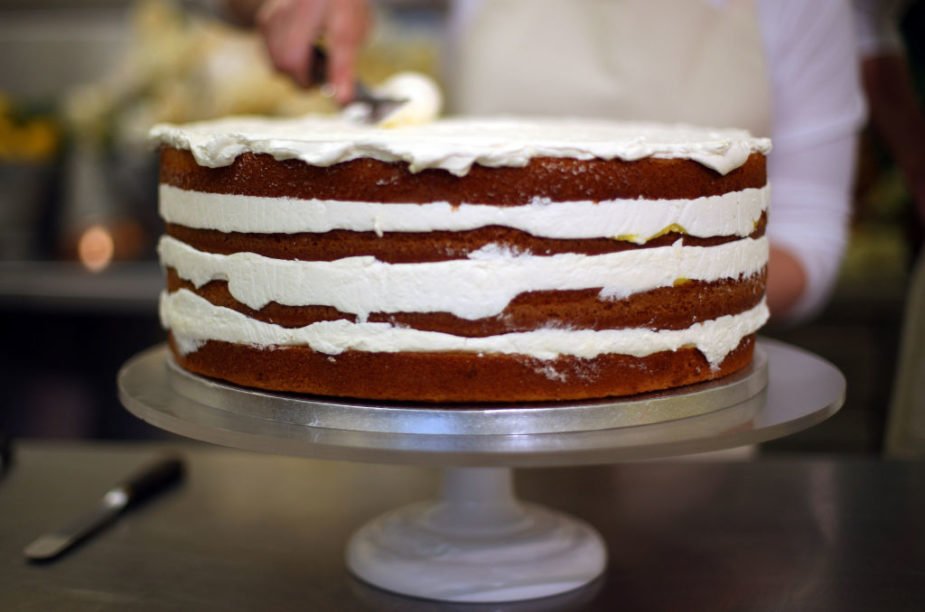 We’ve got something to bowl at, I optimistically intone, before handing the ball to our tearaway left-armer, who runs in hard and within an over reduces that something by a cool 17 runs.

We manage to chip away with wickets and it actually turns out pretty uncomfortable for them, chasing. Soon I’m tinkering with the field, chopping and changing the bowlers, Brearleying my way around the place with growing confidence. It’s good fun, but my word, it’s tense.

Inevitably, they have their partnership, the number 10 batting like bloody Bradman all of a sudden. The tearaway finishes (with five) and back comes the old stager – the tearaway of 10 years ago. He gets us one wicket away with them needing just 15, before slip goes in and the number 11 smacks a four right where he’s come from. Good one, skip. But with five required and one ball of his over left, the old stager cleans up the last man and the boys go beserk. What a win; what a start.

But it better not be like this every week. With that level of anxiety – and that quantity of sponge-cake – my ticker won’t make it out of May.