Wisden Cricket Monthly columnist and one third of The Grade Cricketer, Sam Perry, on the mid-summer slog and the curiosity of receiving a promotion for poor performance A.K.A. the Steve Bradbury Effect.

The Australian club cricket season has rounded the corner into the new year. While January evokes images of sun, beach and beer in the average antipodean citizen, for cricketers it’s a horrific time.

Firstly, it gives players the opportunity to survey their season goals. It’s the season for reflection and, sadly, January forces review. Scribbled excitedly before the first round of games, visions of ‘three centuries’, ‘a thousand runs’, or ‘speak to a first grader’ can now be viewed in the cold light of day. Wild ambition is recast as delusion as season batting averages scarcely push 20, and while you still go to bed reminiscing over that “promising 36” (the club secretary’s words, not yours), deep down you know that this sole vestige of your ability to play the game could also be described as “second innings runs that didn’t really count”. It could have been a great forty, though.

January’s harsh light doesn’t just apply to sunbaking and bushfires; it applies to cricket training too, albeit a little more figuratively. Survey the scene at any given Tuesday or Thursday afternoon session, and you’ll find all the component parts of a winning outfit: great weather, great wickets, nets erected, cones out – everything minus actual human cricket players. Once again, it brings into question the accuracy of pre-season ambition. 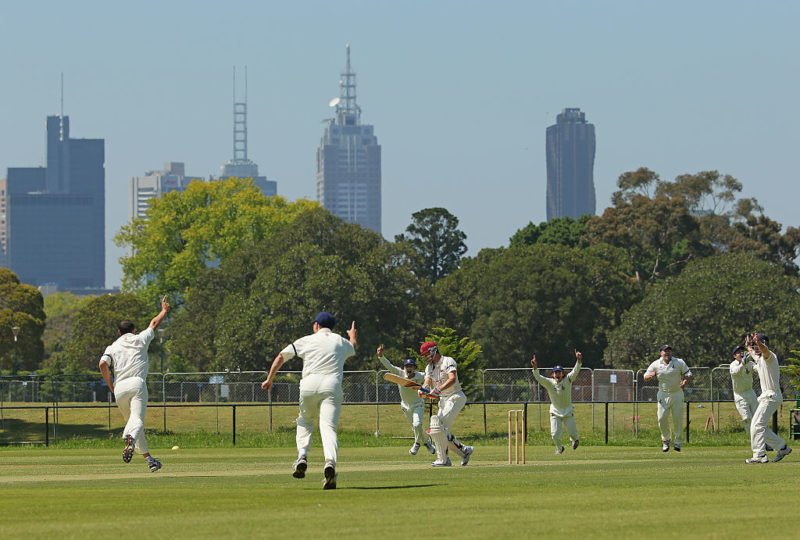 You never know, a couple of mediocre performances could earn you a promotion

You don’t need to ply your trade down under to have taken part in pre-season culture sessions, where everybody vaguely agrees that good culture is indeed good, and that the club will strive, individually and collectively, to ensure that it is made good.

Part of this involves a commitment to heavy numbers at training. Visions of lithe, virile bodies abound in these sessions, with full nets, the sound of leather clattered, stumps shattered, and complex fielding drills where men shout sweet nothings with gusto to convey their enthusiasm. The vision will hold true, for four weeks exactly, before repeated individual failure gradually deters rational humans from training, and cricket in general. 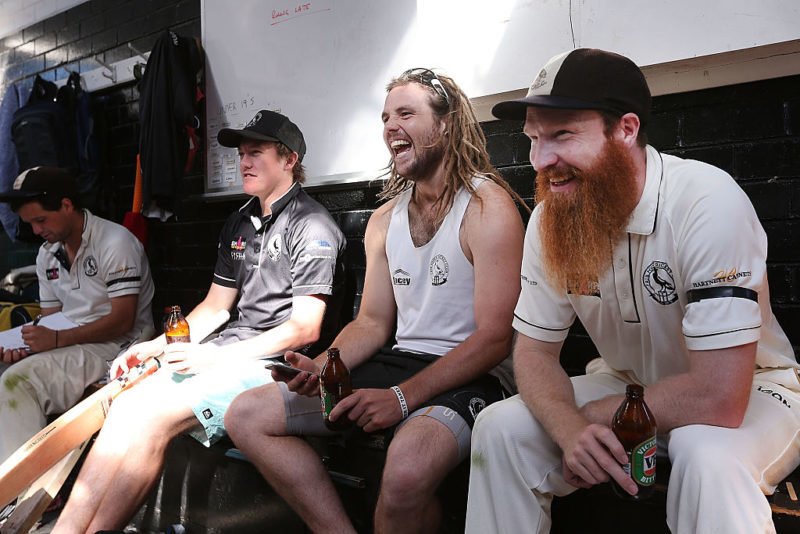 For various reasons, there always a number of mid-season departures

Eventually, that boisterous swell of men your club envisaged in August is now an arid desert made up of only the most robust organisms able to withstand the harsh January environment. In other words, the only people at training in the new year are young university students with time on their hands and no full-time work. That’s right – in Australia the new year sorts the wheat from the chaff.

Though which are the ones still playing cricket is a matter for debate. For those that decide to persist with chasing their dubious dreams, some carrots remain. One is finals cricket, perhaps the noblest pursuit if only for its team-first spirit. Unfortunately, most teams start stacking their squads full of higher-grade players around this time, so unless you’ve been performing, taking the field here will prove difficult. 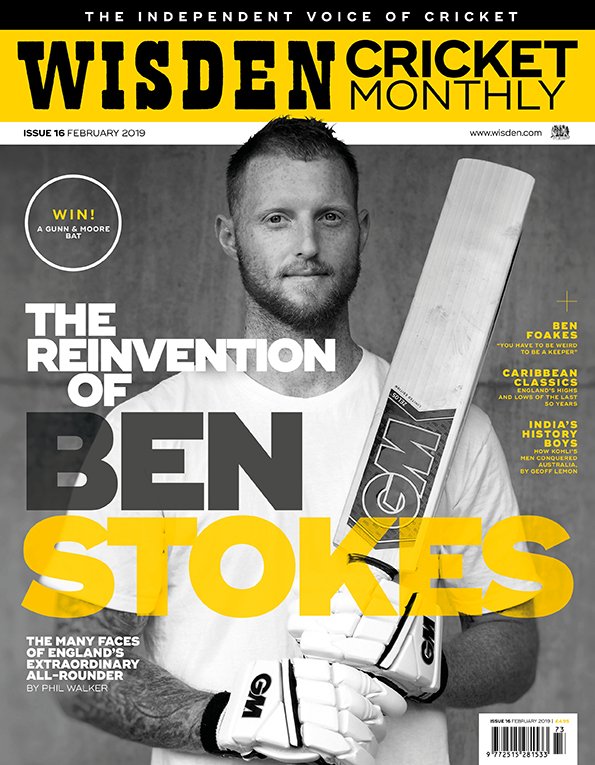 This article first appeared in Issue 16 of Wisden Cricket Monthly

Another is the opportunity to take part in The Steven Bradbury Effect. Named after the Australian speed skater who claimed the nation’s first Winter Olympics gold medal after the entire field ahead of him crashed out, the Bradbury approach sees lower-graders shuffle their way up the grades following many and varied ‘departures’ throughout the season. Either that, or your side is being stacked for finals.

Given many of us play cricket to burnish our identity as ‘the cricketer’ among non-cricketing friends, The Bradbury Effect offers a mouth- watering prospect for all involved. In this reverse-logic scenario, players have been known to jump a grade or two off the back of poor performance, in a bid to ensure they aren’t selected in the club’s notionally successful side.

It’s a win-win for everyone, as the club boosts its title-winning credentials, and the beneficiary of the Bradbury Effect can now say, “I’m playing twos, Dad”, which will mean more for his social and emotional capital than any second-innings 36 ever could.

In the vast tapestry of unspoken conventions that determine one’s cricketing success in Australia, the new year offers rich opportunity. Remember, while your grand ambitions may lay in ruin at the turn of the year, so do almost everyone else’s. So as they take the rational step of reassessing their relationship to the game, the best club cricketers will double down, knowing they can inch their way forward, usually via The Bradbury Effect.

Read the previous article in the series: Sledging, Australia-style