A Paraparauma player-umpire reportedly suffered a broken nose after being kicked in the head by an opposing Weraroa player during a New Zealand club game.

According to Stuff.co.nz, the fielding side disagreed with a decision made by the umpire, and the incident escalated from there. A witness said the Paraparauma man fell to the ground after receiving a “sucker punch” from one player, before another connected with at least two kicks.

The witness, who asked not to be named, added that he knew who was responsible for kicking the grounded player, and claimed another “three or four” launched blows after the initial kicks. The injured player declined ambulance assistance, but the police confirmed they attended the ground on the afternoon in question. 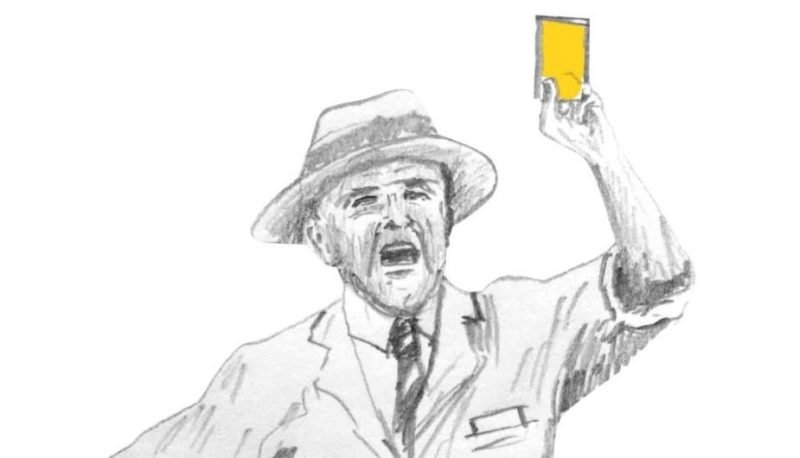 “Police were called in when it was all over,” a spokesperson said. “The victim is going to speak to police [on Monday] and make a statement and give some more information.”

As yet, no one has been arrested or charged, and New Zealand Cricket are yet to take action. “While we are still awaiting details, NZC views any type of physical assault in cricket as repugnant and utterly unacceptable,” said NZC public affairs manager Richard Boock. “We will await the results of the investigation before commenting further.”

On-field behaviour is a pressing issue in club cricket across the globe, with the incident bearing saddening similarities to one which took place in Wales in 2018. To combat issues of ill-discipline, the MCC last year introduced Law 42, which gives umpires the power to penalise a team for poor behaviour.