Cameron Bancroft, the Australian batsman who is serving a nine-month ban following his role in the ball-tampering controversy in Cape Town in March this year, returned to premier cricket in Western Australia over the weekend.

Unlike the banned Steve Smith and David Warner, who have been participating in T20 leagues, Bancroft has mostly stayed away from action since his suspension, only taking part in one league competition.

Back in the club circuit in Western Australia, he led his club Willetton to a nine-wicket victory in a one-day match over Midland-Guildford. He just scored four from 13, but took three brilliant catches in the slips for his side. 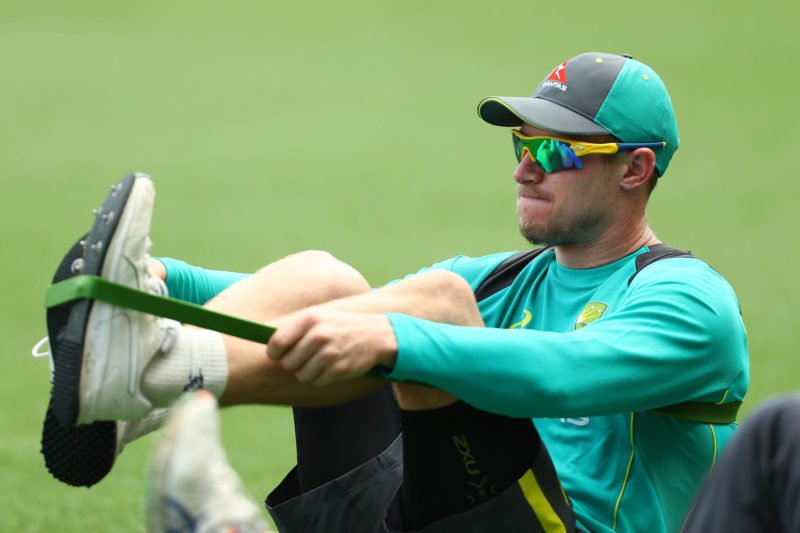 He recently underwent a yoga teaching course in Melbourne. “Learning to detach myself from this guy that was a professional cricketer … it’s who I thought I was as a person,” Bancroft said of the experience.

“The more I have been able to let that go and understand who I am certainly breaks the anxiety that you put yourself under as a professional sportsman. Dealing with those challenges has been difficult, but part of the journey.”

The WADCC has granted Cameron Bancroft an exemption to play Premier Cricket for Willetton during the 2018-19 season. @WAPremCricket

Bancroft was granted special permission by the Western Australia Cricket Association to play premier cricket for Willetton during the 2018/19 season in May.

Bancroft is embracing the opportunity of playing for his club and mentoring his teammates.

“It’s an opportunity for me to give back. I had a lot of fun out there,” he said.

“It’s an opportunity for me to give back”

Australia are currently facing Pakistan in the UAE in a two-Test series, and in the suspended trio’s absence, three uncapped players – Aaron Finch, Travis Head and Marnus Labuschagne – have been handed their Baggy Greens.

“There have been times I haven’t played cricket and sat there and wondered how I got here,” Bancroft said. “I can’t be there right now but it’s a great opportunity for those players.”