This deadly but rather innocuous-looking slowy is put under the microscope in the third part of the series examining the characters of club cricket. Who does this remind you of from your cricket club?

The oppo are 64-0 off 10. It’s a road, and the quicks have been made to look ordinary. The skipper turns to Pie Chucker, who’s been parading his stretching routine for several overs, even though he’s got as much chance of getting injured at tea as he has bowling.

He’s sporting the latest, signature bowling spikes when wicker loafers would suffice. His field placement is immune to match context – cow corner, deep-square and an off-side sweeper automatically go out, mid-off and mid-on dangle the carrot half-way back. Slip is purely decorative. The only spin in the offing is the habitual chirp: “Give it a wrip, Shane.” 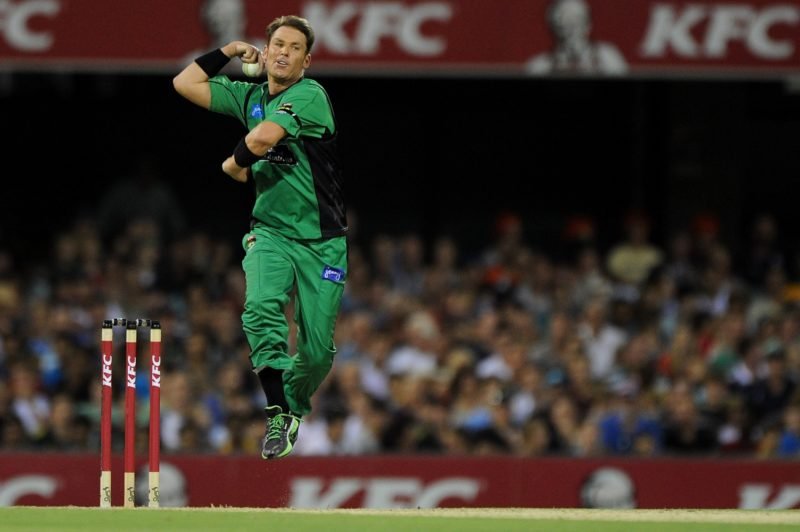 What a Pie Chucker sees when he looks in the mirror

He refocuses when the ball is at peak flight, mulls over a dozen different shots, makes tentative steps to executing three of them, before dead-batting the ball with a wry smile. “Nearly done him for pace there, mate”, says the annoying chirper. Pie Chucker gives a self-satisfied grin, telling anyone in earshot that he “rolled his fingers over that one”,  but since his inaugural flirt with cricket he hasn’t added anything to the bottommost fundamentals of bowling. The opening bowlers grimace at each other: How does someone so innocuous create so many problems? 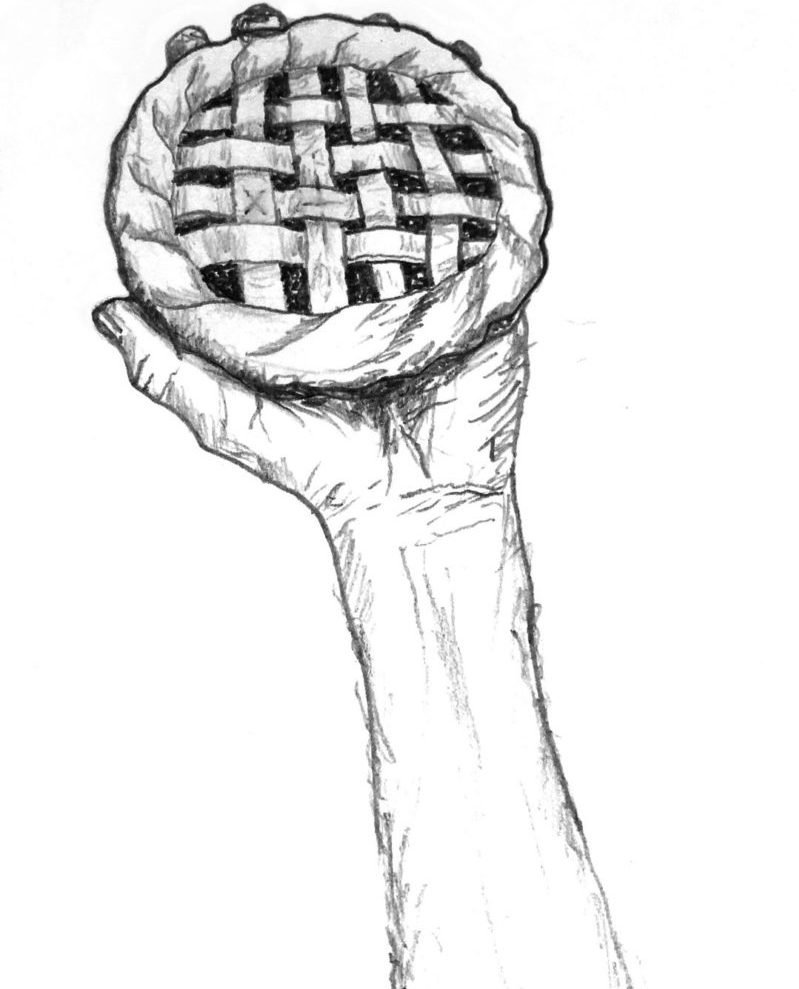 The Language of Club Cricket Explained

“Ooh, we don’t mind that – keep him driving”

Translation: “That was a faultless cover-drive, with no hint of risk. No more of those please, bat”

“Get on with it,” shouts one of the batsman’s teammates from beyond the rope. “It’s not a Test match,” agrees mid-wicket, stoking the fire. The batsman’s ego is pricked. He’s just been dropped from the second XI and thinks he’s above this – he doesn’t do cricket in slow motion.

If the first two deliveries came down with snow on, the third has traces of extra-terrestrial activity. Mid-irons locked away, slog or block are the batsman’s only options. He sees it early – of course he does. There’s a juicy pie for tea, made from 100 per cent British cow corners, served with six dollops of Smash. The batsman swings across the line so early he almost has time to have another swipe at it, before the ball hits his pads with a deathly thud. Pie Chucker nudges closer to his trademark 30 wickets for the season.