Speaking to the media about the ECB’s strategy to bring cricket to new audiences from 2020-2024, Tom Harrison, the ECB CEO, revealed plans for a host of cricket clubs to have free access to Sky TV.

Part of the strategy, which ultimately aims to bring new people to cricket and alter the game’s public perception, is for cricket clubs across the country to be able to put on live televised cricket for their members free of charge.

“We’re working hard to make sure we share this excitement that this season brings.” 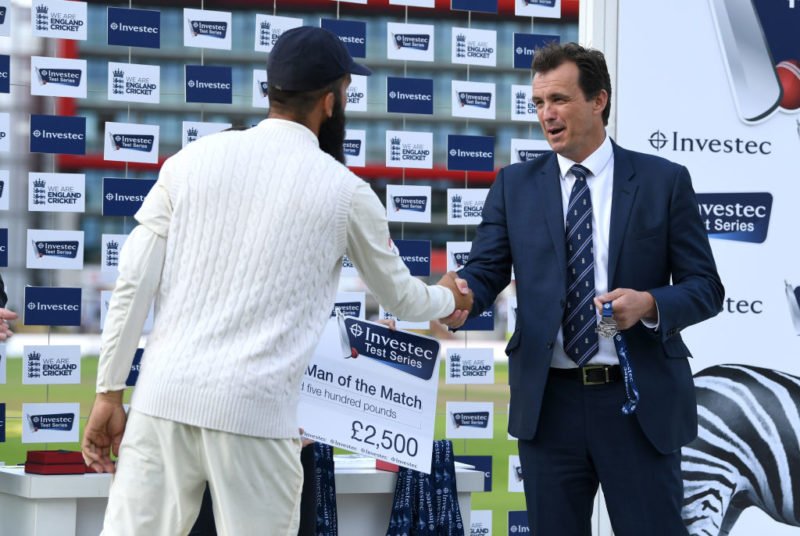 Tom Harrison has been the ECB’s CEO since 2015

Whilst Harrison didn’t elaborate on what those conditions were or how many clubs would benefit from the scheme, it is a gesture that cricket clubs around the country are sure to appreciate.

Harrison admitted earlier in the press conference that without the planned proposals to promote the game, the ECB would be “managing the decline” of cricket in the country.

The new 100-ball competition, that is set to be formally named as the Hundred in the coming days, is part of the ECB’s plan to engage with new audiences. The ECB CEO also confirmed the current planned spending figure for the competition – £180 million over a five-year period.

Despite the high level of spending planned to promote the competition, Harrison was keen to stress that despite the significant media attention surrounding it over the past year, the new competition would be just one of the “tactical approaches” to growing cricket from 2020 to 2024.

"I fundamentally believe in the power of cricket to do amazing things"
“The New Competition is just one of those tactical approaches to it, but so is digital investment,” said Harrison. “So is a women’s and girls’ strategy, so is a schools’ strategy that enables us to say that these are the areas where we can fundamentally believe where we can make a difference and we can grow.”

Harrison was also clear that the strategy is the result of a thorough consultation with counties. The ECB met 156 county chairmen and chief executives in 2018, a point that Harrison was keen to highlight. Harrison also spoke eloquently on the power of cricket to change lives for the better and how this strategy would help cricket do that and help cricket rid its perception as a sport for the elite and privileged.

Related Story: The Wisden Cricket Photograph of the Year 2022 Competition is now open for entries
Harrison said: “While I’m in the chair that I’m in right now, I believe in this game, I fundamentally believe that we can believe more to more people and I fundamentally reject the tag of privilege and elitism that carries the game around and continues to linger in some parts.

“I want to put that to bed. I fundamentally believe in the power of cricket to do amazing things. When you put a bat and ball into people’s hands they discover what the game can mean to them and you make that lifelong connection with the game at a very young age.

“We are a very powerful sport in terms of what it can mean to people. It connects communities, it inspires people and it change a life. That’s the purpose statement that sits behind the whole strategy that we fundamentally believe that we can achieve.”

The ECB, who have yet to officially announce the initiative, will release further details in due course.