The first instalment of our new Club Spotlight feature catches up with Mossley CC, who have undertaken a major transformation in recent years after accepting major changes were required in order to survive.

We spoke to Laura Griffiths, who wears many hats for Mossley CC, including: director of coaching, membership and community director, child welfare officer and lead All Stars Cricket activator.

We have undergone huge changes in recent seasons. After 50 years in existence, our club has launched a new club development plan through which we hope to transform cricket at Mossley for the whole community. We, like most clubs, have struggled in recent years, not only with results and recruitment, but with the maintenance of the ground and equipment. We made a decision: improve the club or cease to exist. We chose the former and have achieved a huge amount in six months. We have launched a fundraising campaign, the ‘six sixes’ challenge, to help us renovate our pavilion and square. This, alongside investing in coaching and placing junior cricket at the heart of our plans, we aspire to create a ‘centre of excellence’ in our area. 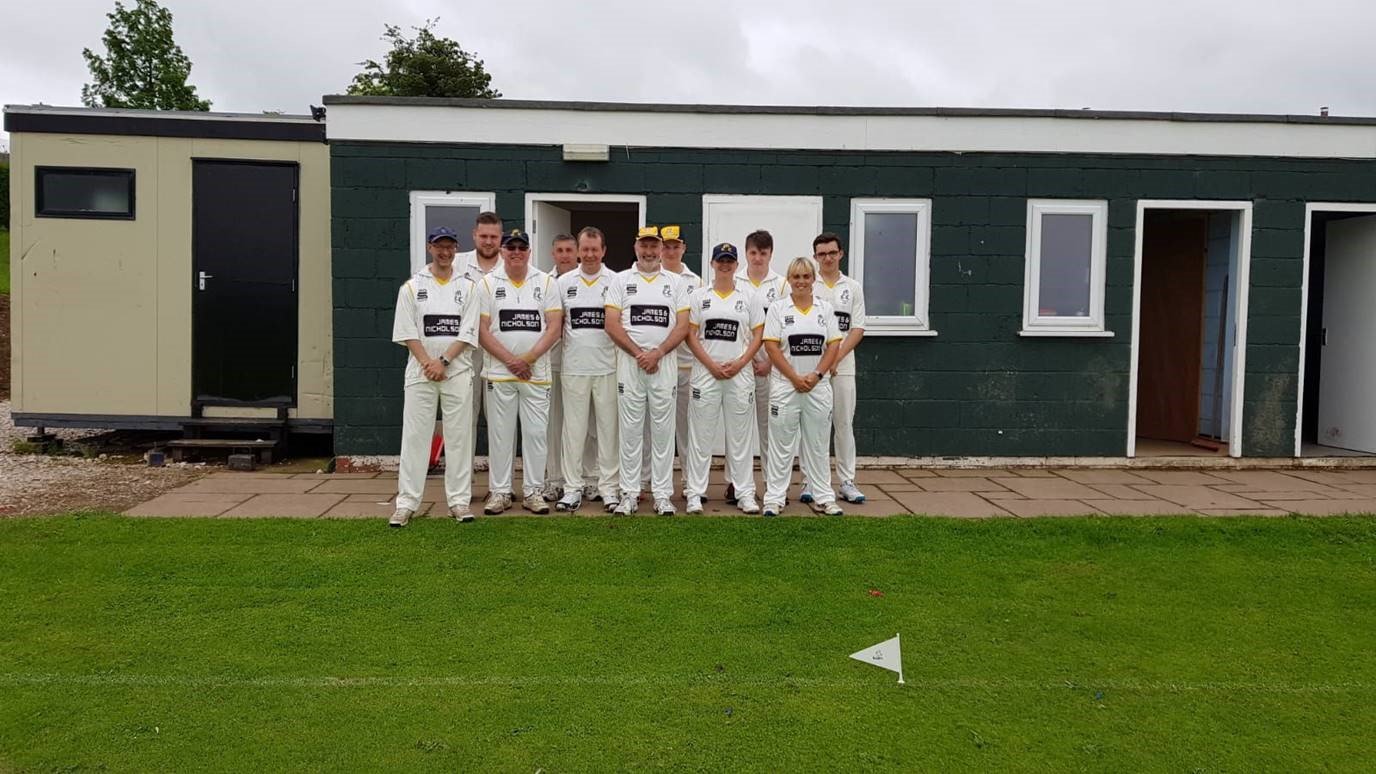 Is it true that Mossley CC became synonymous with wet wickets?

Well, yes, but we’ll soon claw back some rep! Securing a grant for covers was hugely positive for us. Over the years, their absence has been a huge headache for our long-serving groundsman, Tony Brown, and many games have been called off. Unfortunately, we had become notorious for wet pitches! We are expecting delivery mid-June and we hope this will be the start of investing in improvements to our square.

And your pavilion has undergone a huge makeover …

Many of our committed officers and players have spent hours cleaning, grouting tiles and painting to make it a much more family-friendly environment. We are still powered by a generator (electricity is in the five-year plan but is still some way off) and the place had become run down. We have had sofas and display cabinets donated by our new secretary, which has created a little lounge space for our players to use after games. The dream is to have people stay at the clubhouse after games to socialise rather than going down to the local pub. 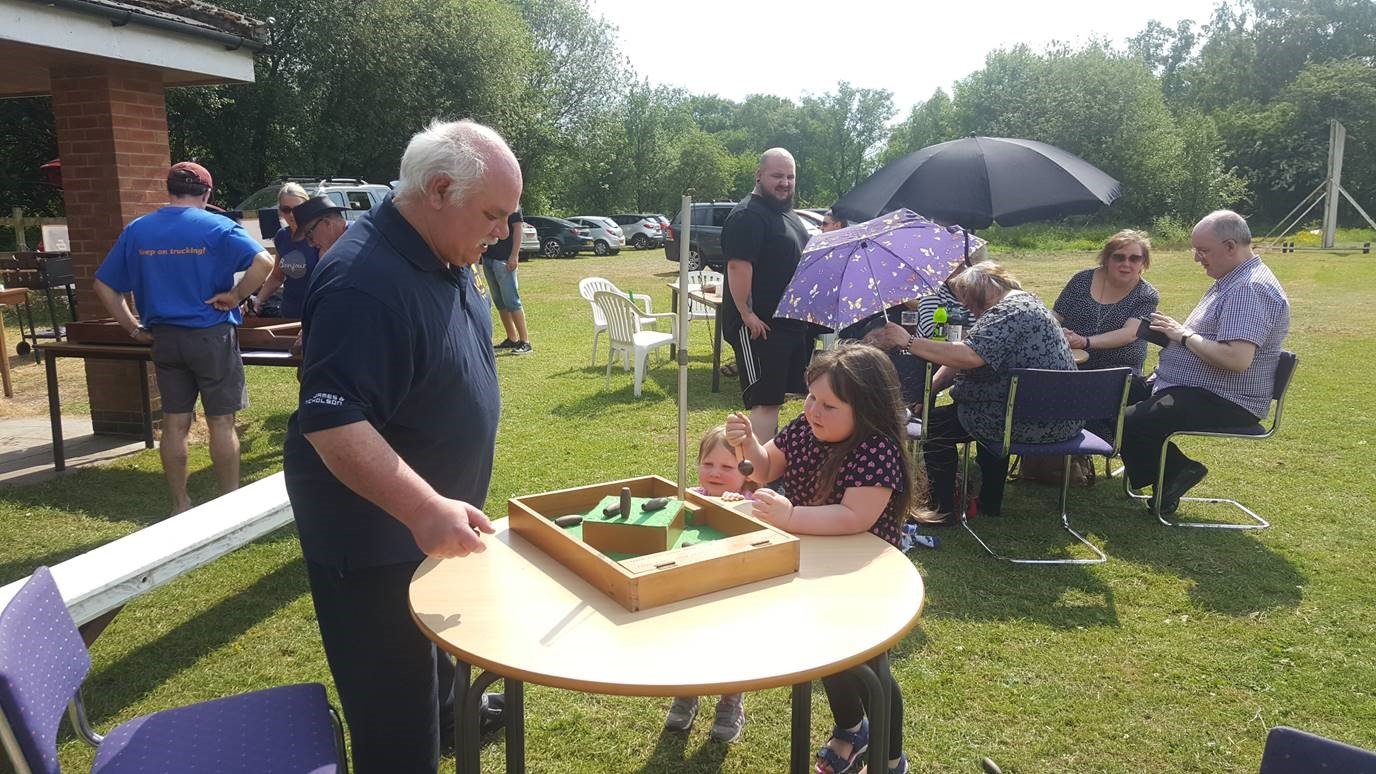 Mossley CC host a number of family days throughout the year

Unfortunately, we lost one of our members, Chris ‘Lowbo’ Lowe. We felt his death deeply but it has brought us even closer as a club. We have named the lounge ‘Lowbo’s Lounge’ and have also had a beer, Lowbo’s Legacy, produced in his honour. He had spent many days at the ground painting and preparing the pavilion for the start of the season, so we have named our new lounge in his memory. We were extremely saddened by his sudden death and we have remembered his life through a curry night, which was attended by his family. On a club day at the end of May, we formally invited his family to see the new pavilion that he invested so much time in. They opened the lounge and accepted a Mossley CC shirt signed by all the players to put in the summer house he had built at home. His family have invested significant time in the club since his passing.

We made a decision: improve the club or cease to exist

How have you raised the cash for all these improvements?

We are working steadily to tackle each job, one at a time. As with most things, development costs money, so we are having to raise funds as we go. We have just completed a sponsored walk that raised £700, which was amazing, but immediately that money went towards our contribution for the covers. We have attracted four new sponsors, including the main club sponsor James and Nicholson, whose brand will appear on our new club kits. We have also had support from Wolf Cricket and Big 5 Cricket who have donated cash sums for ground improvement. We have also had sponsorship in the form of medical equipment from Ambutech Emergency Care – all these things make our club a much more professional outfit.

Players and friends of Mossley CC on a recent charity walk

What are you doing to boost player development?

The committee decided that to improve our performance we needed to improve our coaching. We owed it to our members, especially our junior section, to provide high quality coaching. We have brought in Sports Coaching North West, who now provide us with a team of superb coaches. Our juniors love them and have really improved under their guidance. Our senior members have also seen the benefits and our numbers at senior training are greater than ever. We have also attracted and retained several new members who are all decent cricketers. In the past, our local rivals Congleton CC have always seemed to attract the ‘proper cricketers’, but we are now in a position to start enticing these players. We now have four new first-team players and several players who had previously left the club have now returned. 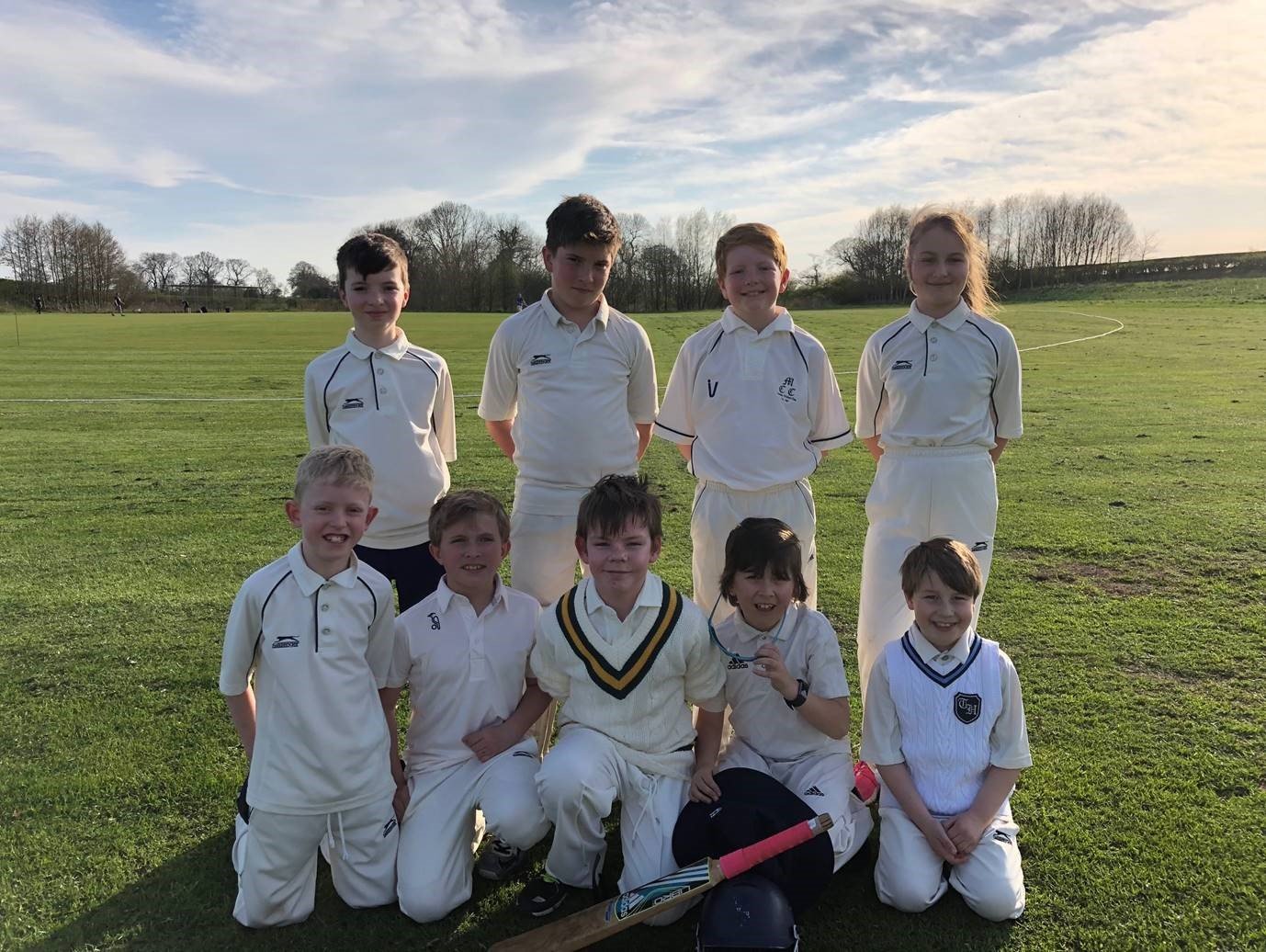 And you’re joining the All Stars Cricket scheme …

Yes, this year we’re running it for the very first time. We have 14 youngsters already signed up and are excited about welcoming those into our already growing section. As you can see, it has been a busy time at Mossley CC. It sometimes feels like the work involved is never ending, but our efforts are certainly starting to bear fruit. 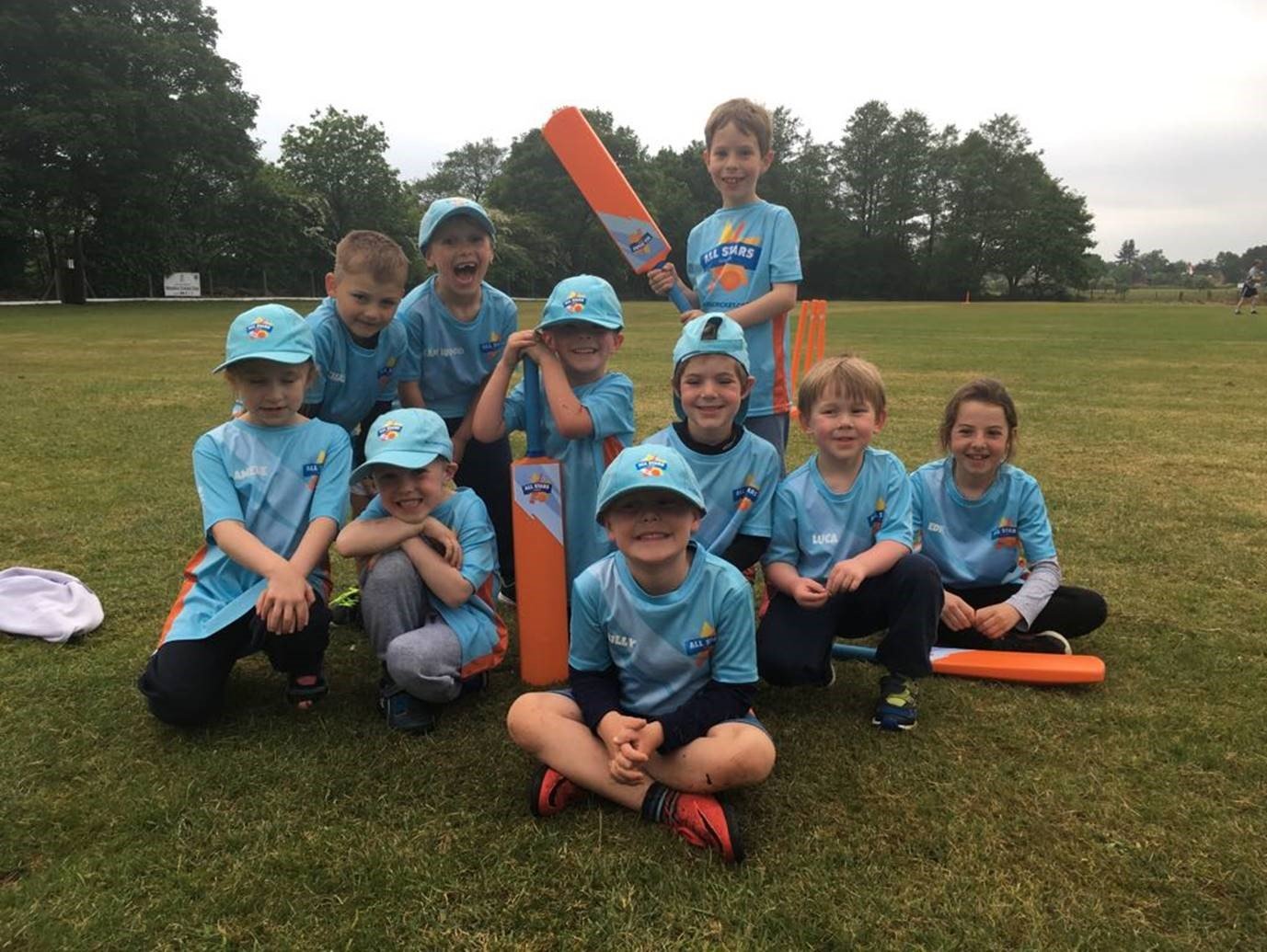 Mossley CC are running All Stars Cricket for the first time

All images used are with permission from Mossley CC.

Would your cricket club like to be featured in our Club Spotlight section? If you have an interesting story to tell, please contact editorial@wisden.com.